One of the areas of Brussels that we spent a bit of time in was the Parc du Cinquantenaire. Also known as Jubelpark, this large park is located near the European Quarter of the city. In fact, if you just walk westwards, you'll see large buildings that house several institutions of the European Union. But for this post, I am only showing pictures of the buildings inside the park. 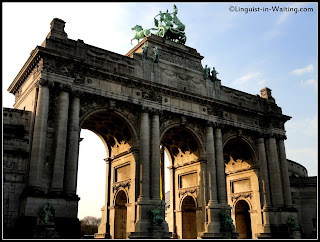 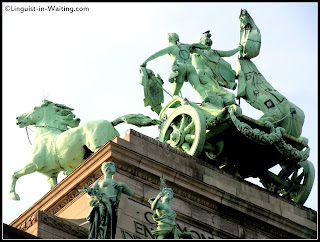 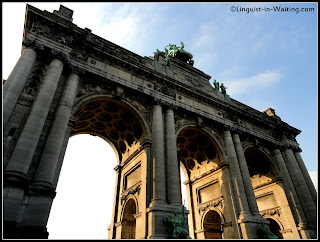 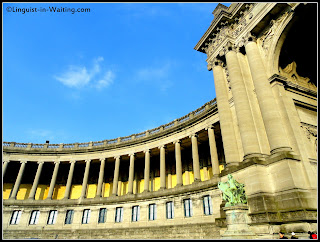 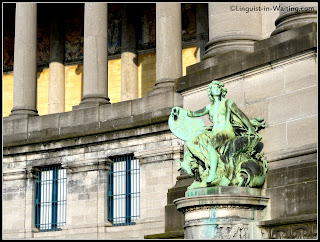 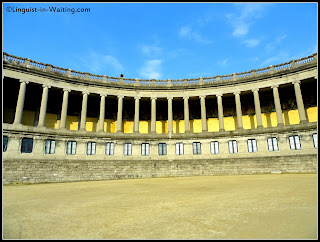 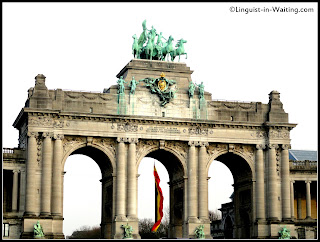 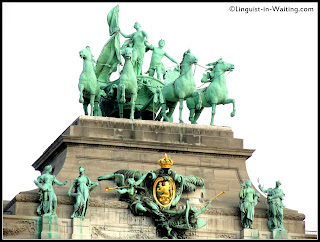 Let me start by talking about the triumphal arch. This structure totally reminds me of Berlin's own Brandenburg Gate. After all, both structures look like a gate, and there is a large statue that is perched right at the top of it. Although I have to say, the one in Belgium is larger, as it has structures that fan out to the sides, while the one in Berlin is just the gate, and the structures next to it are not part of the whole unit. This one is different, as you can see. 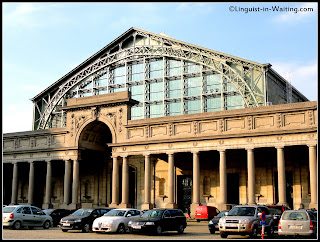 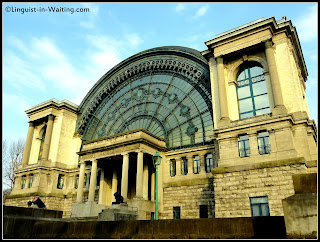 There are museums that are housed in the buildings around this area. When we visited, it was already closing time, so we didn't get to check them out, but I believe there are several cultural institutions that are worth spending a bit of your Euros on if you have the chance. If I were in the area again, I would totally go to Autoworld and check out old cars and such. 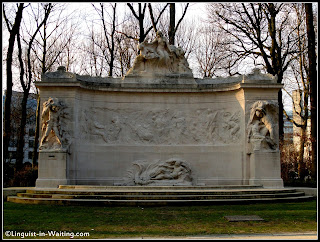 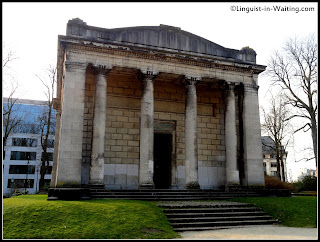 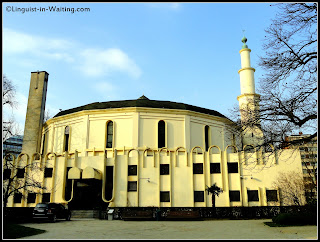 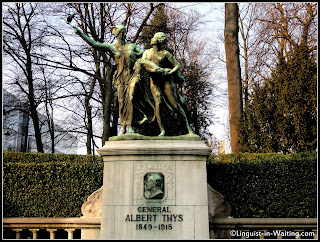 The park also has several interesting corners, where monuments, mausoleums, statues, and other things are located, even a mosque. Around this area, several locals just lounge around, playing with their dogs, walking their children, pushing their babies, and so forth. It is a very nice area to just chill. If I were living in the area, I would totally do the same.