During the three nights that I have spent in Sofia last April, I have spent most of the time walking around Sofia, though I did a daytrip to the south to see the Rila Montastery. During my last day, it was a Monday, and so before I took the flight back to Berlin, I did a walking tour of the city, and this post shows the photos that I have took. 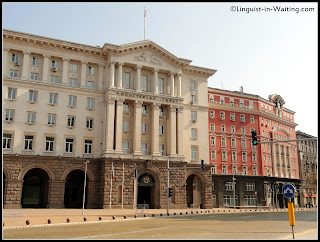 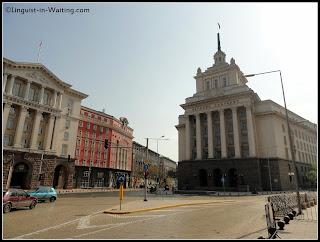 The two buildings you see above are the former headquarters of the Communist Party of Bulgaria. You can still see the Soviet inscriptions at the buildings. 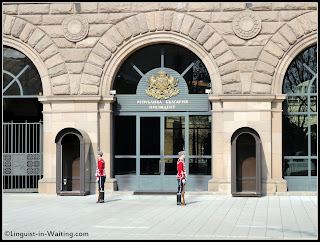 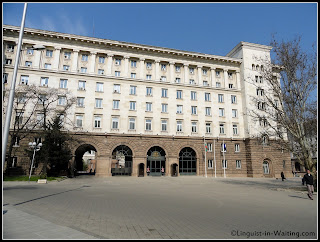 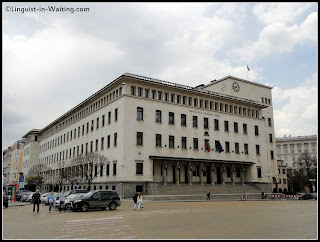 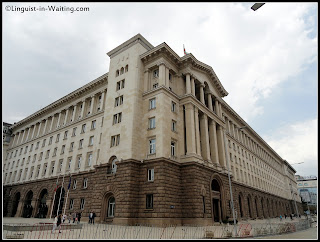 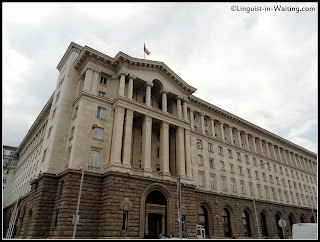 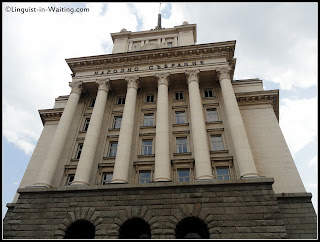 Here are some more of the government buildings that were built during the Communist Era. Now, it houses the President's Office as well as the National Bank. One thing you can notice is the grandiose scale of the architecture, which is common in these Communist-era designs. 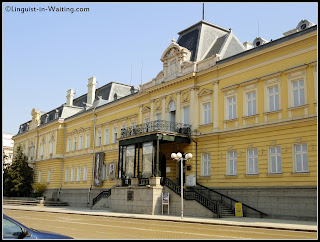 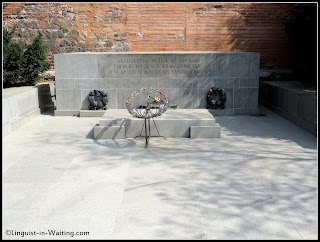 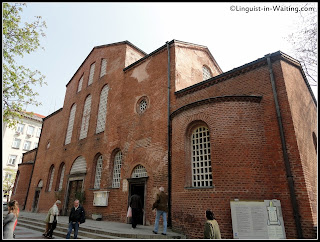 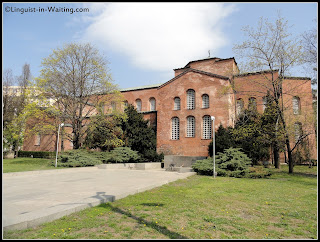 Here is the National Art Gallery. I could have visited it, but it was a Monday and it was closed. The other pictures show a small church in the area, as well as the tomb for the unknown soldier. 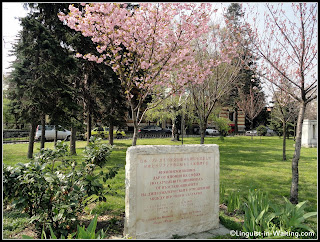 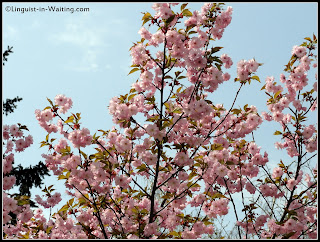 I was complaining that I haven't seen cherry blossoms in a long while, and since it was April, usually it was that time in Japan when cherry blossoms are in full bloom. Well, to my surprise, I saw a cherry tree here in Sofia, gifted to the city by the Japanese ambassador. And guess what, it was in bloom! 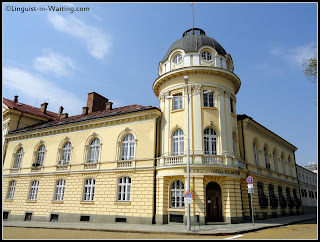 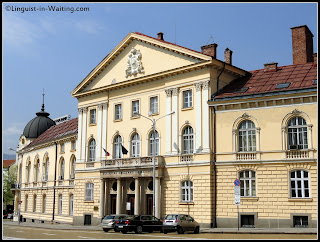 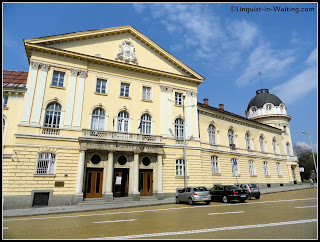 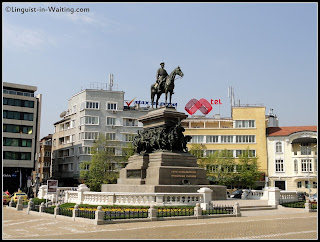 The pictures above show the amber building of the National Academy of Sciences, which is directly across this monument at the middle of the plaza. 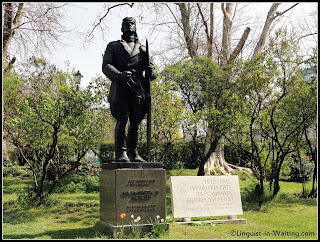 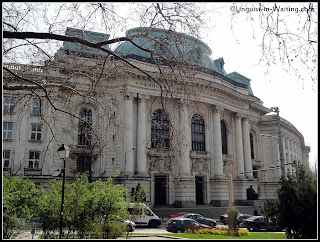 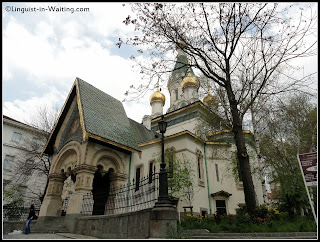 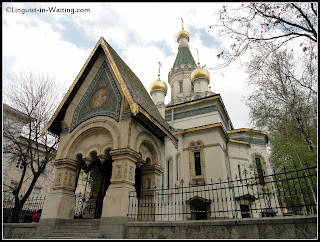 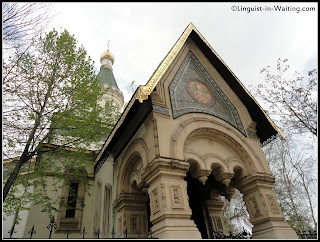 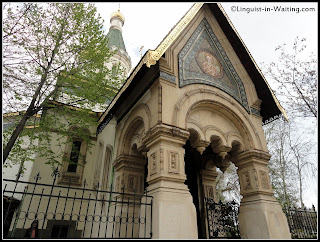 I also found a small Russian Orthodox church in the city. It was being renovated, so the interior wasn't too impressive when I was there. 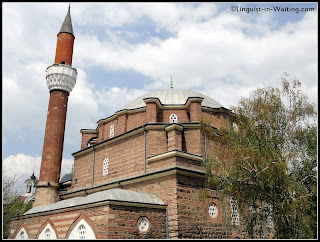 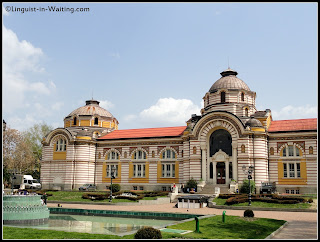 Believe it or not, there's also a mosque in this city. I didn't enter, as I didn't know the proper etiquette in entering Muslim places of worship. The other picture depicts the interesting building across the mosque. 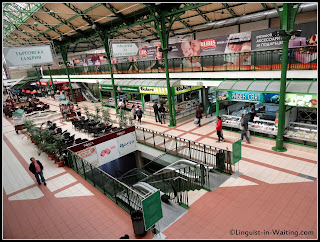 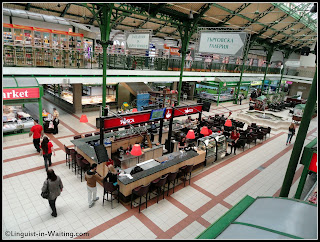 Finally, here's a couple of pictures I took from the market which I also visited. Somehow, there were plenty of stalls that were closed, but still, I found a stall that sold ice cream with interesting flavors!