Berlin Boogie: Cruising along the Spree

Back in July, I had the opportunity to go on a river cruise along the Spree. The Spree is the river that bisects Berlin; it runs through the middle and twists and curls along. There are several interesting sites that can be seen along its banks, and so riding a ferry that cruises along its banks is a perfect way to explore sights of the city that is normally seen differently. A viewpoint from the river provides a view that typically is not seen, as most of the time, one isn't in the river. 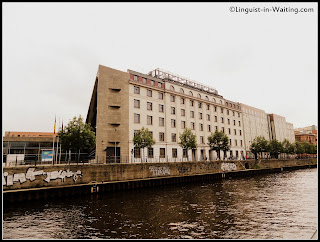 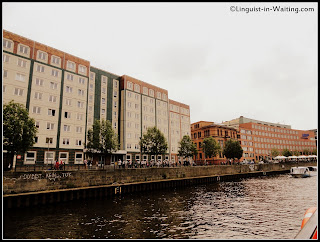 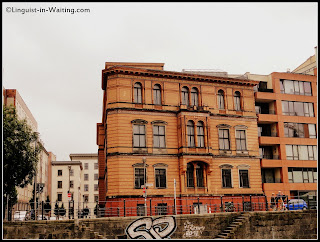 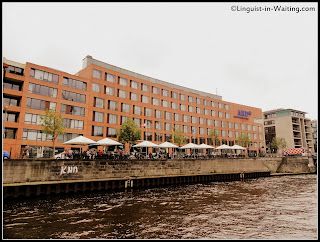 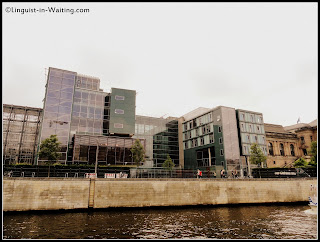 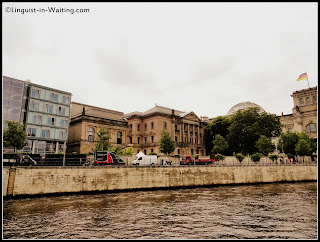 The first photos you see above are just some of the buildings that we first saw when the hour-long cruise started. We sat on the rooftop of the ferry, and there was a time when we were told not to stand up, because there were several low-hanging bridges along the way. In fact, one of them I actually could touch just by extending my arm upwards. These are some of the first views of the buildings, most of these buildings are not notable, those will come soon. 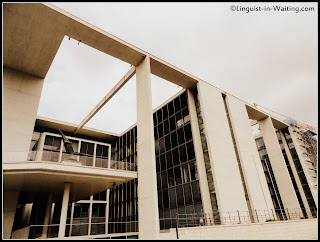 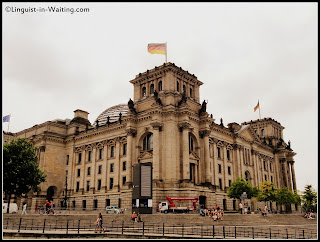 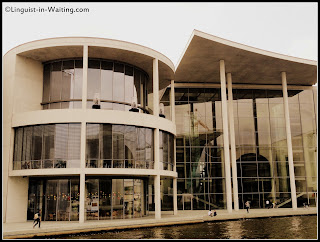 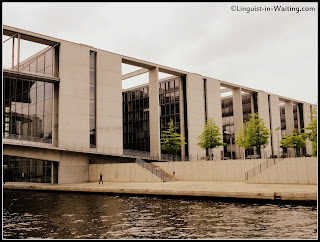 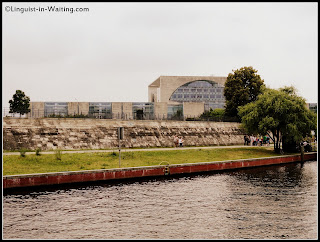 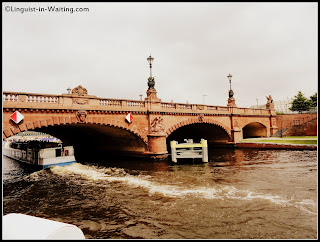 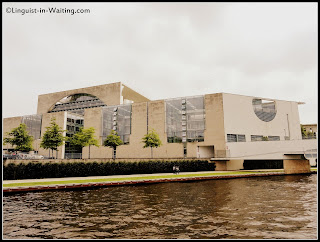 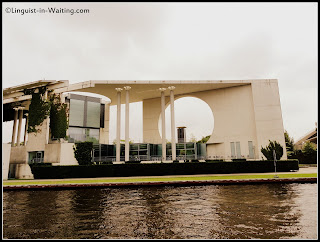 There are plenty of government buildings along the Spree. When Germany was reunified, the capital was moved back to Berlin from Bonn. Plenty of buildings were then built in order to accommodate the offices. What you see above are some of the new buildings for this purpose. Most of these are off-limits to the public, with the exception of the Reichstag. I have been to the top of that interesting building twice now. The first time I was lucky; I just walked in without an appointment and they let me in. The second time I had to make an appointment, and that seems to be the normal procedure. That dome gives a very superb view of the city. 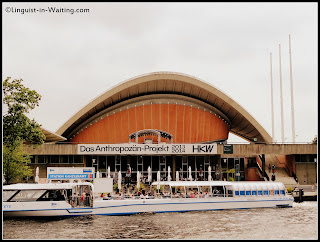 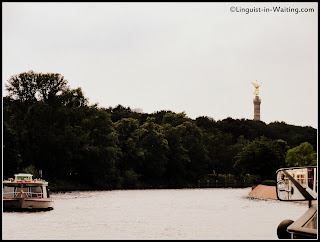 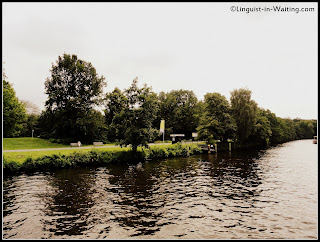 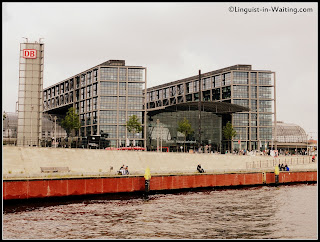 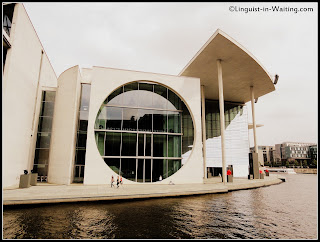 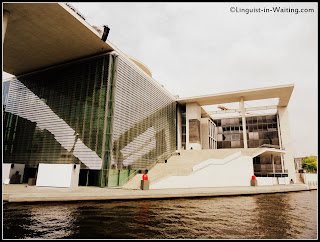 What we see here next is the edge of Tiergarten; this is Berlin's answer to New York City's Central Park. It is huge, there are plenty of things going on (you can even sunbathe nude, if you want), and it is pretty. From a distance, you could also see the Siegessäule, which is the tall pillar with a golden girl at the top. This is installed at a traffic circle. You could also see the auditorium of the Haus der Kulturen der Welt, which is an exhibition and concert space. And you can also see the main train station, the Berlin Hauptbahnhof. It is all glass and steel, and is very architecturally amazing. It might be very modern, but I personally believe it's one of my most favorite buildings in the city. 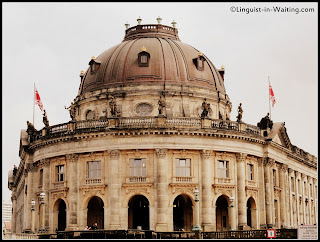 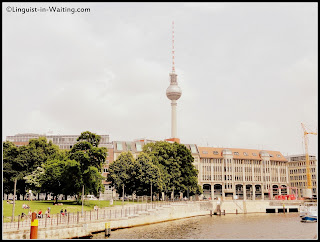 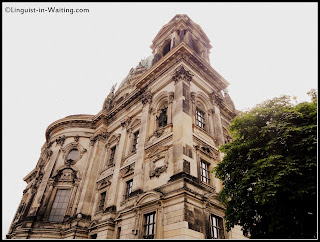 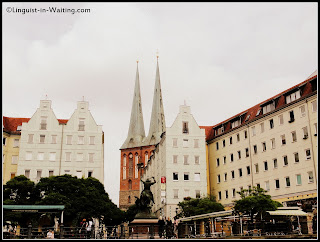 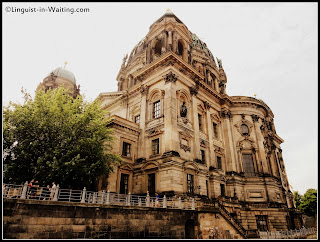 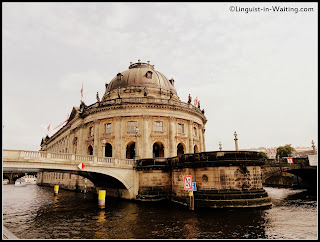 Finally, the tour also heads to the Museum Island. Here we see pictures of the Bode Museum; Alexanderplatz and the TV Tower; Berlin's Old Town, also known as Nikolaiviertel; and the Berliner Dom. The set of museums found in the Museum Island actually are listed in the UNESCO World Heritage Site, and is worth visiting. So far I have visited the Bode Museum as well as the Pergamon Museum. There are several more museums that I haven't entered yet.

The whole boat cruise lasted an hour. It is definitely worth it, and I enjoyed it so much I didn't realize an hour has passed already and it was already time to disembark. It is an alternative way of seeing the city, and I recommend it if you have the time.