Cavorting in the Caucasus: Mother Cathedral of Holy Echmiadzin

Armenia is known for its holy sites. And because of that, I didn't miss the opportunity to visit the holy sites in Echmiadzin, which is the town that acts as the "Vatican" for the Armenian Apostolic Church. And the biggest church in this town is the Mother Cathedral of Holy Echmiadzin. Think of this as St. Peter's Basilica for Roman Catholicism. 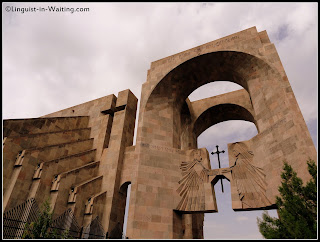 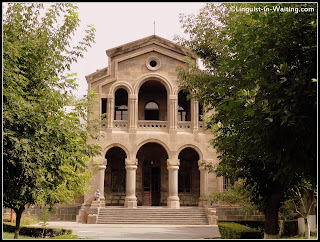 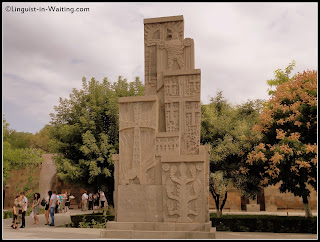 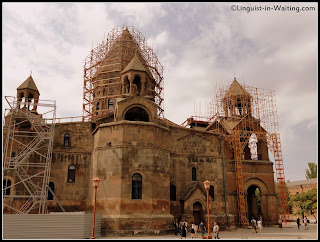 This church, believe it or not, was built in the 4th century, in 480 to be exact. That is 12 centuries earlier than St. Peter's Basilica. I just find that amazing. Roman Catholicism might be the most prominent version of Christianity out there, but it definitely isn't the oldest. As Armenia is the first Christian nation in the planet, it is no wonder that there are these churches that have been around for centuries.

In order to visit this cathedral, one must enter the cathedral complex. I actually like the designs of this location, as you can see from the first picture. Unfortunately, when we visited, the exterior of the cathedral was under renovation, so I couldn't take a good photo. Needless to say, this cathedral is listed in the UNESCO World Heritage Site. 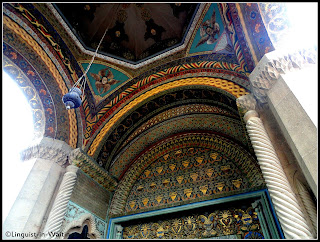 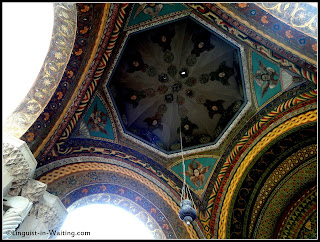 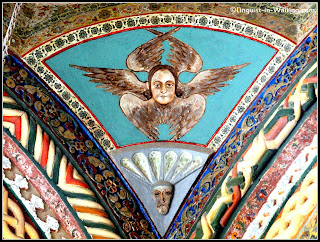 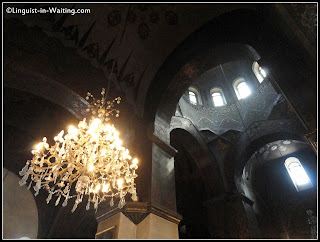 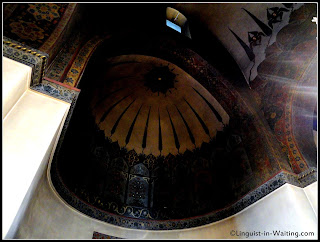 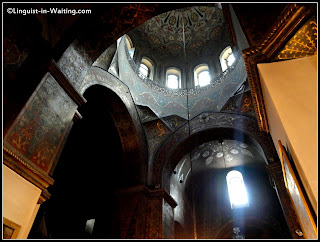 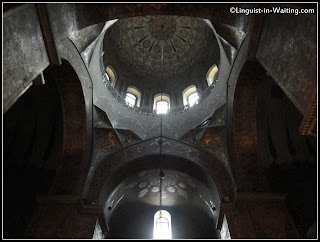 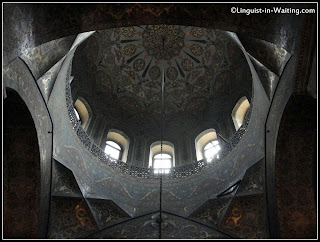 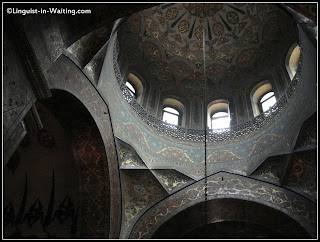 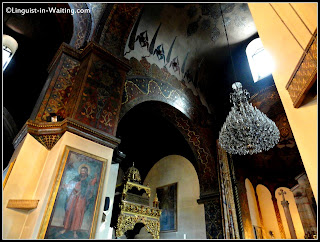 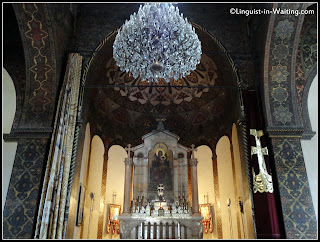 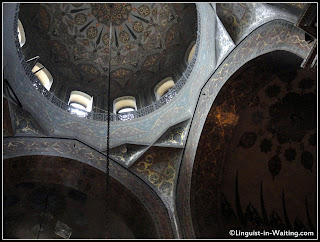 The above are some shots of the nooks and crannies of this church. It seems that every Armenian church has a dark interior, I have no idea why, but this cathedral is no exception. That being said, I still like the architectural design. I previously encountered this style in Pittsburgh, when I visited the Cathedral of Learning. It was a building in the University of Pittsburgh, and it featured several different rooms with different architectural styles. 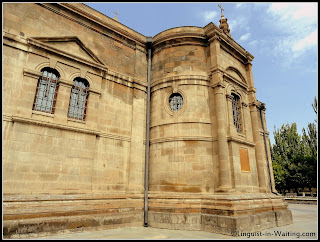 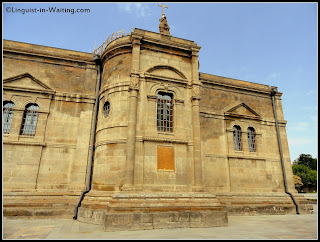 The two pictures above are from the cathedral still, but from the side of the building that is not under construction. 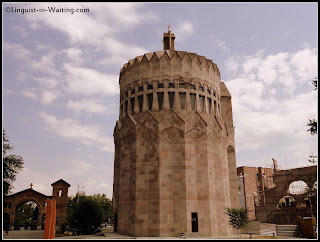 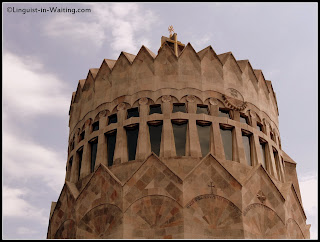 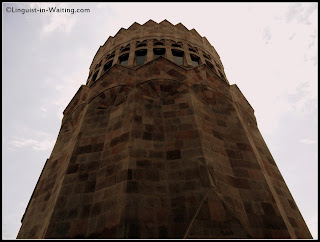 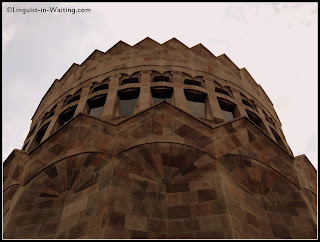 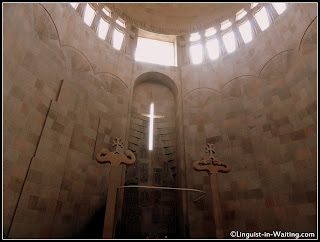 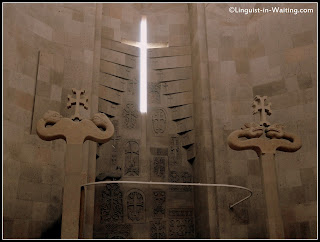 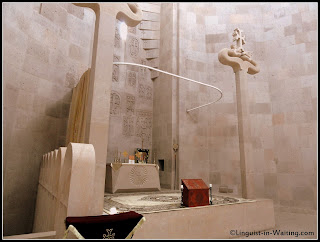 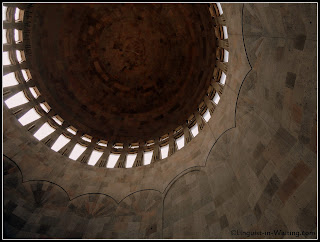 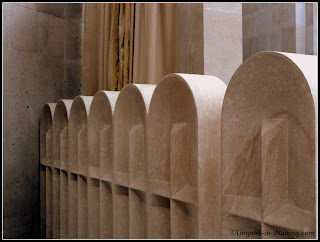 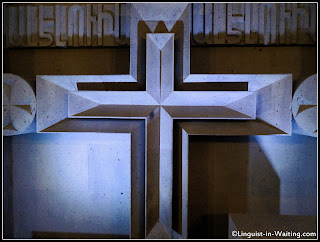 Finally, the above are pictures from the new chapel around the corner. It is round, and underneath it are tombs for important people of the church. I don't remember who they were, unfortunately. The chapel features very modern-looking architectural styles and symbolism, and is perhaps my favorite building in the complex.

So that was my highlight of the Mother Cathedral of Holy Etchmiadzin. After visiting this complex, we moved on, and went further away from Yerevan in search of monasteries and other holy places in Armenia.