Cavorting in the Caucasus: Joseph Stalin Museum in Gori

One of the things I did during my stay in Georgia was to join a daytrip heading to the central part of the country, heading to Gori. Gori is most known perhaps for being the birthplace of Joseph Stalin, who was the de facto leader of the Soviet Union during the first half of the twentieth century. As I was there, I figured I'd pay his museum a visit, as after all, I don't have a lot of knowledge about this man.

The museum is located in Gori, which is about an hour away from Mtskheta, where we were. We drove along the very well-maintained Georgian highway (yes, I was impressed), and an hour after being on the road, we arrived. The museum had a very Soviet aura, it was a little dark, very quiet, and more cobwebs than visitors, at least from my opinion. I suppose until the tour buses showed up. 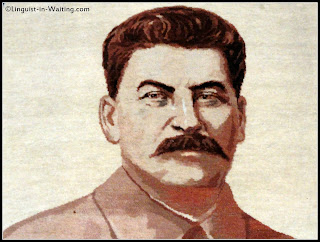 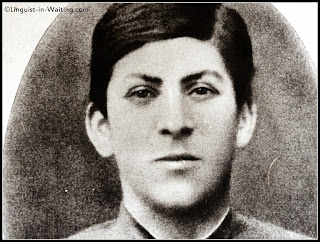 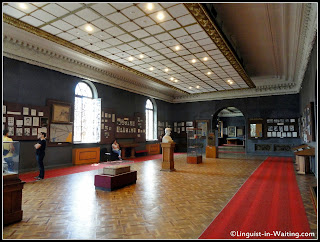 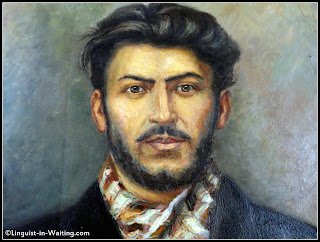 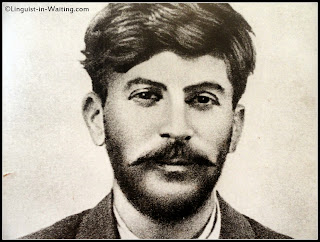 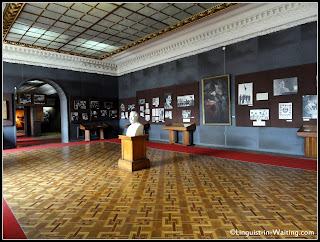 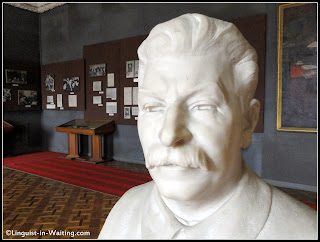 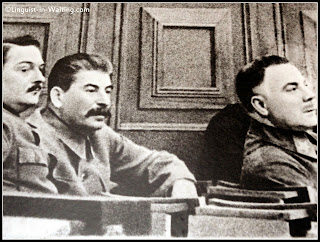 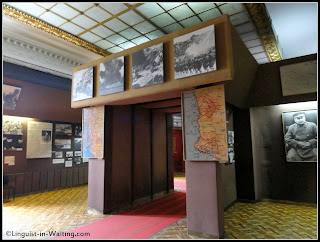 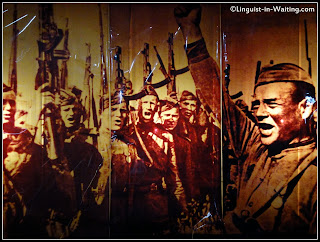 The first hall was all about Stalin's life and upbringing. Several portraits of him are displayed, all ranging from his childhood and teenage years, to when he was a young man. We see several articles he wrote while he was young, all the way to portraits of him when he was the leader of the Soviet Union. 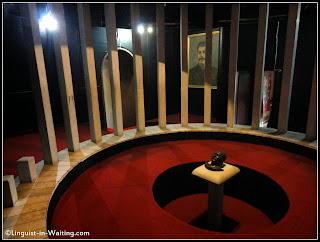 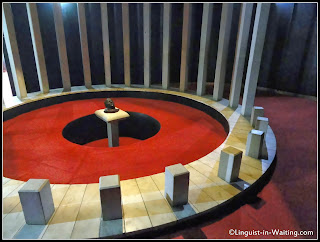 There was also a section where his death mask was shown. It was located in a dark circular red-carpeted room. 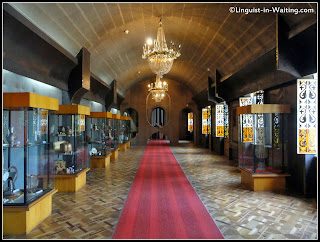 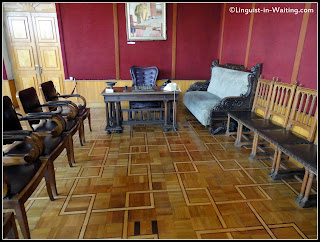 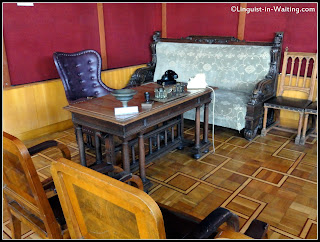 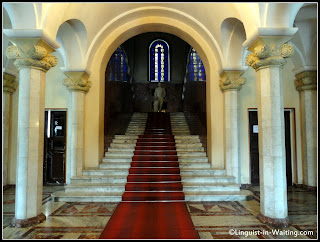 Of course, since he was a very important political leader, he received several gifts from other states and countries. Those gifts were displayed in this museum as well. A replica of his office was also constructed, which you can see at my picture above. 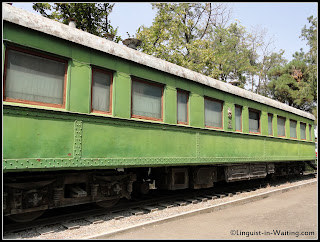 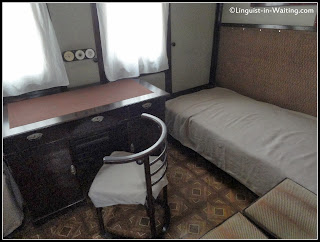 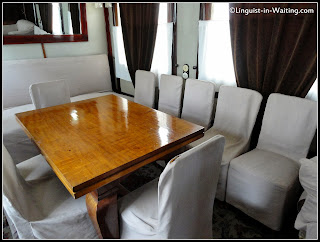 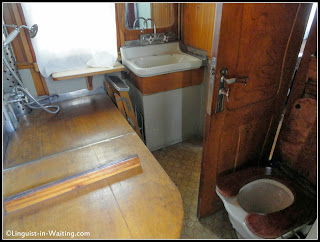 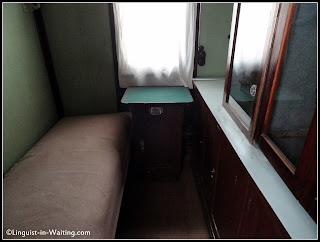 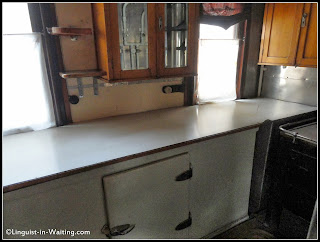 A highlight of this museum was Stalin's train carriage. It was told that Stalin hated flying, so he always traveled by train. This is a bullet-proof train, and weighs 83 tons. It carried him to the Yalta Conference, as well as to the Tehran Conference. I was able to check the interior of this train, and while I thought it wasn't very much luxurious, I suppose it was luxurious for its time. 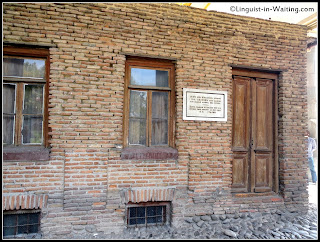 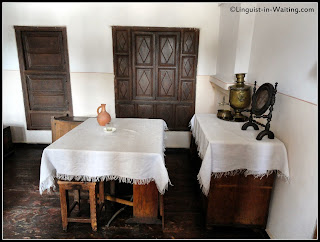 Finally, the Stalin Museum also incorporates the old Stalin family house. It only had two rooms, and believe it or not, this was the original Stalin Museum. Now, they built a larger building to house the museum, and this family house is now protected by a pavilion so that it wouldn't be destroyed by the elements.

Overall, it was an interesting visit. I don't know much about this historical figure, but now I think I know a little bit more about him.