Cavorting in the Caucasus: Uplistsikhe

The last thing I saw in Georgia before I headed back to Armenia was Uplistsikhe. This is an ancient rock-carved town in Georgia, close to Gori. After seeing a Christian structure in Mtskheta, and an atheist and political monument in the form of Stalin's Museum in Gori, this daytrip I joined wraps the day up by heading to Uplistsikhe, which is a pagan town. 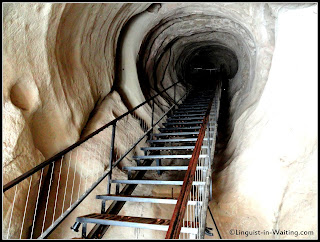 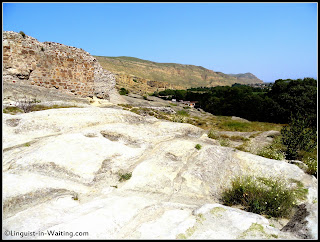 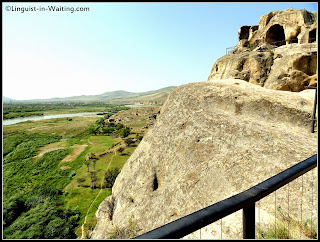 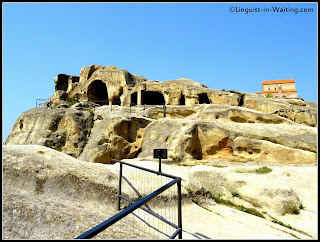 You enter the complex through a tunnel. You climb up. And then this takes you to a high place, which you then realize is a big piece of rock. As you climb further up, you see structures, rooms, caverns, and then slowly you realize that this was all carved from the big piece of rock that you are now standing on. 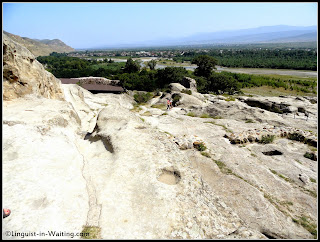 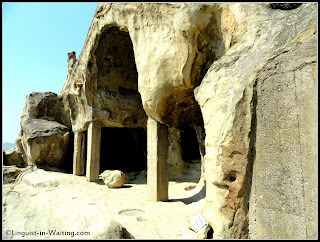 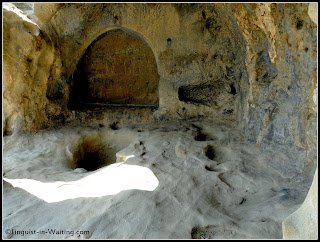 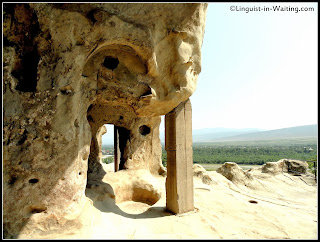 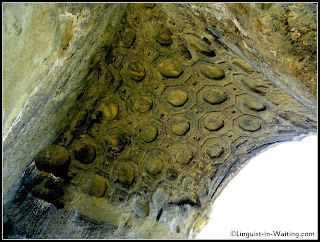 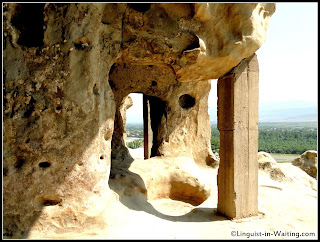 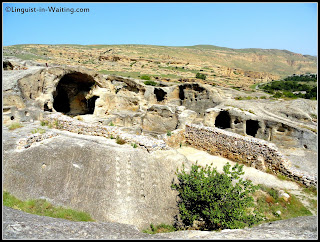 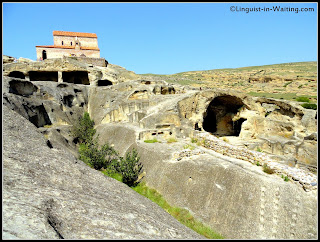 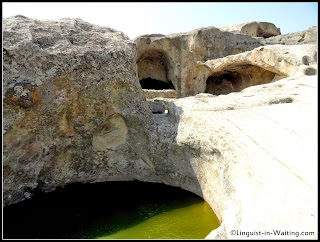 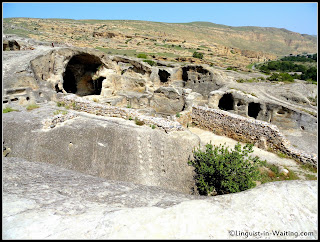 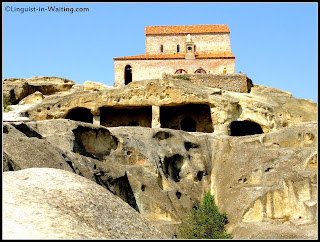 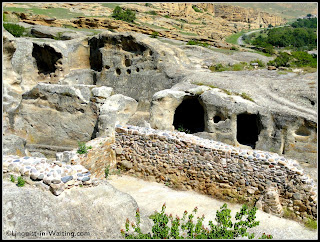 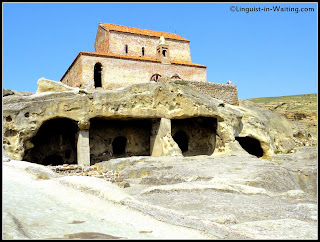 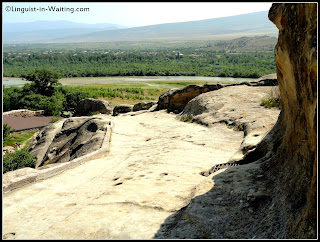 The rooms came in various sizes. We spent a couple of hours exploring this whole site, which was rather huge, but at the same time, the Georgian summer sun was very hot and burning us. 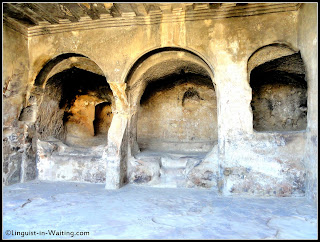 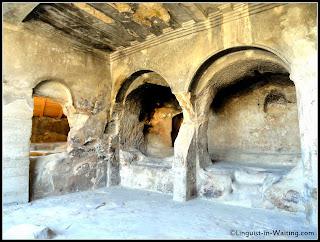 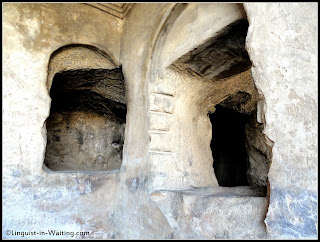 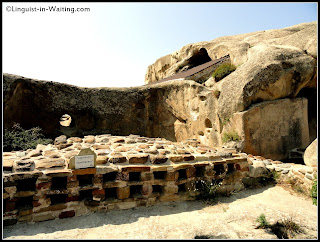 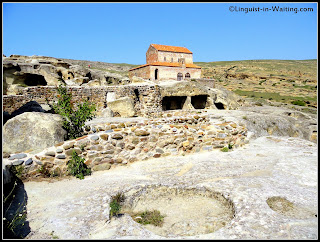 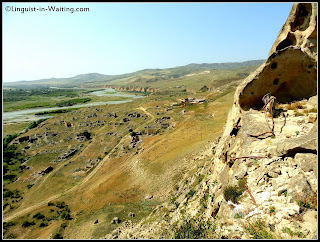 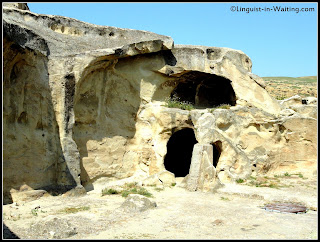 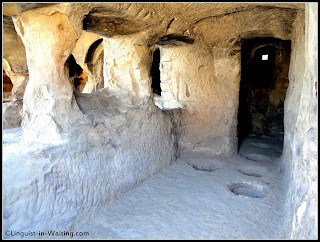 As I wasn't an archaeologist, I didn't grasp the exact importance of these sites, and the funny thing is that I never heard this existed until I read up on the Georgia chapter of my guidebook. That being said, I did take plenty of pictures, most of which you see here. 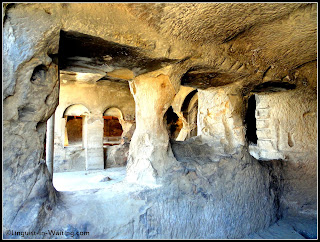 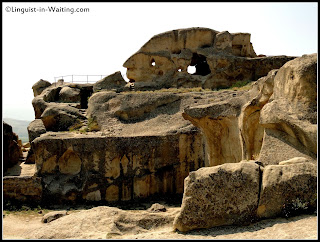 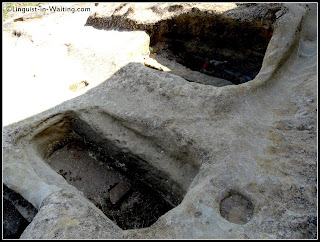 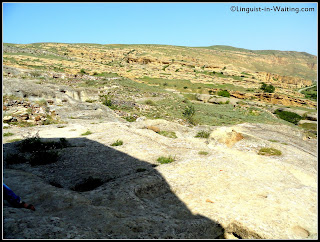 This was the last thing I saw in Georgia. After this daytrip, I went back to my hostel, and the next day, I packed my stuff, and went to the bus terminal to catch a minivan to carry me back to Armenia and cross that pain in the ass border again.