Back to Belgium: Old Town Leuven

When I was in Leuven in September last year, I had a little bit of opportunity to check out the city. Leuven is this charming little town outside Brussels, and within the Flemish-speaking area of Belgium. When I got out of the train station, I was already impressed with the architecture, so I have taken some photos. 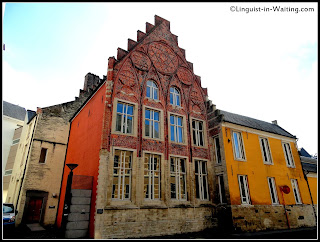 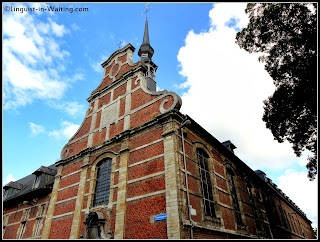 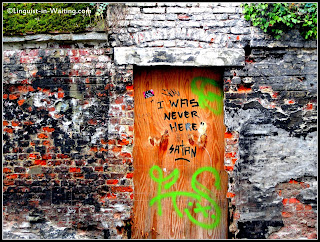 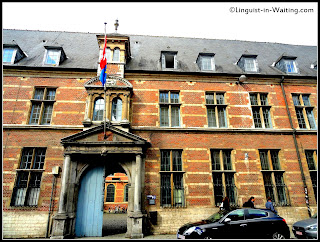 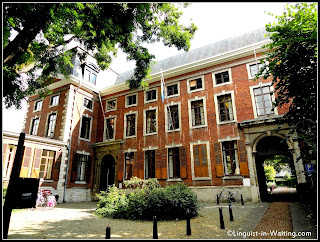 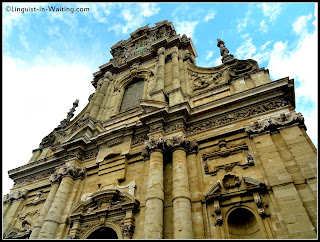 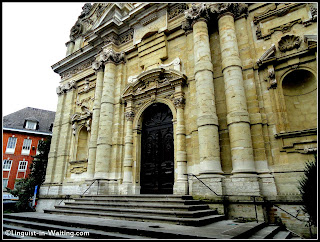 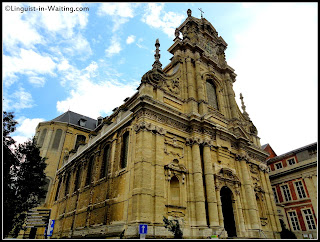 In Leuven, most of the old buildings in the Old Town are owned by the university. Aside from the Begijnhof which I already blogged about earlier, there are plenty of other buildings that dot the Old Town. These are usually colleges making up the university. In fact, the conference I gave a talk in was held in one of these old buildings. The photos you see above show some of these buildings, as well as a church that was close to the area I was exploring. 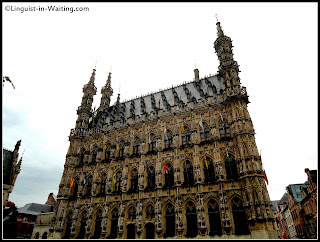 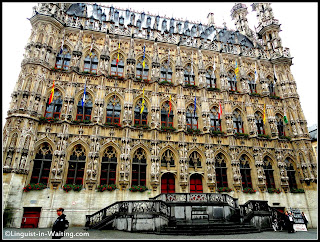 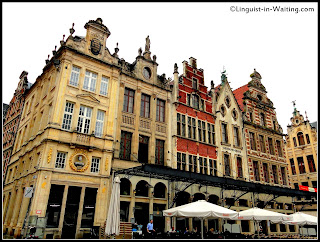 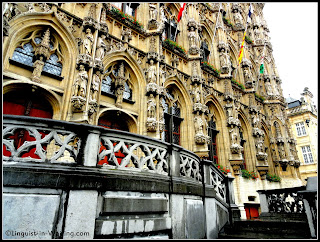 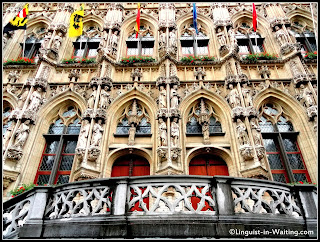 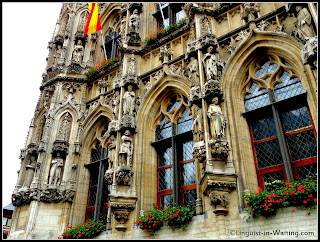 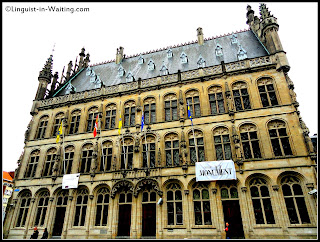 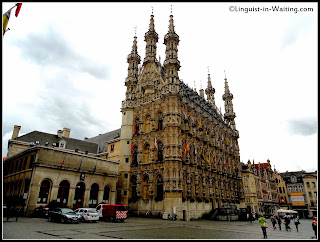 However, Leuven is most famous for its Town Hall, or Hotel de Ville. This is one stupendous building, right in the middle of the Old Town. It stands in front of a pedestrian-only square, and I spent quite a few minutes staring at it, because there is just so many things going on. You could visually explore so many nooks and crannies of the facade. There are tours available; unfortunately, my schedule didn't permit me to join one. 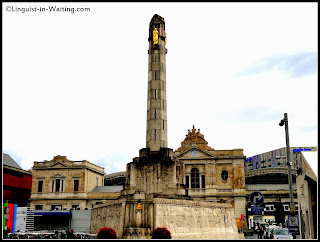 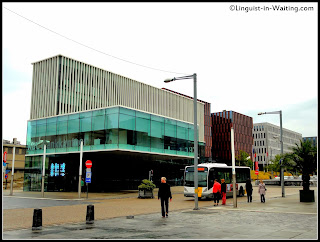 Finally, here are some pictures I took from Martelarenplein, which is the square right in front of the train station. My hotel was on this square, which made it very convenient. There are interesting cafes surrounding this square as well, which is great for people-watching. And yes, there are stalls selling fried potatoes, the ubiquitous Belgian dish that almost everyone eats.