After visiting the Azure Window, I caught the bus that goes back to the center of the island, but I asked to be dropped off at the bus stop that is closest to the Ta' Pinu Basilica. This is a church, a minor basilica, and a national shrine. It is found at the end of a long road that is rather new and well-paved, which is constructed with the help of EU funds. There are plenty of civil projects in Malta that are built with the help of EU funds, and they sure announce it. The road leading to this church is one as well.

As with pretty much every building in Malta, this church is also built using the limestone that is quite abundant in the island. From afar, you'll see the beige-brown hue of the building, and somehow, it makes it rather very photogenic. 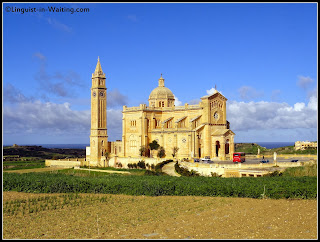 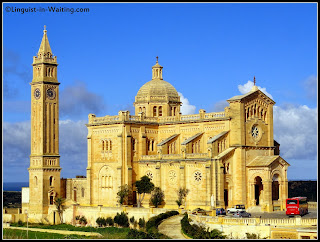 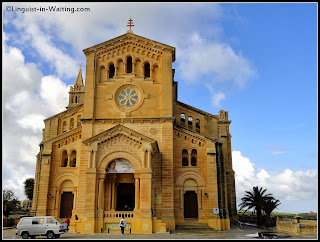 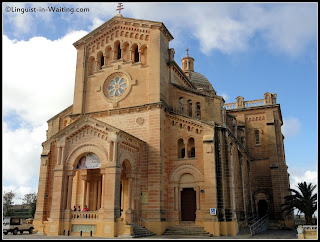 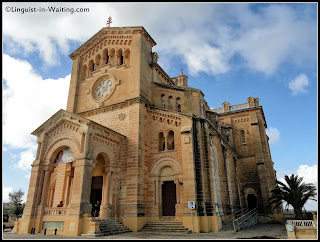 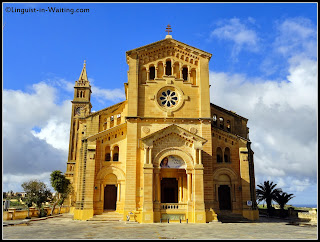 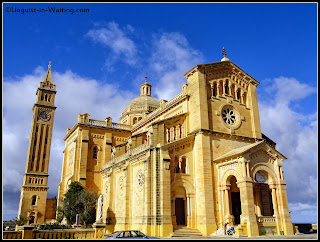 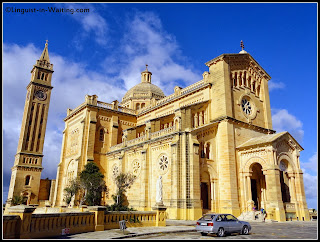 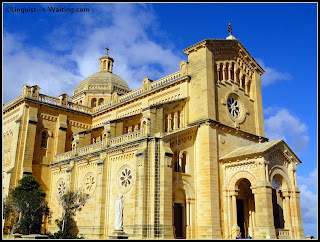 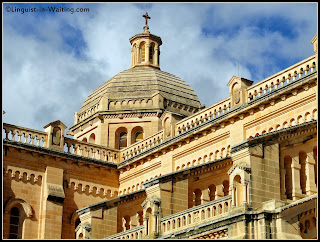 I found the church rather amusing when it comes to architectural perspective. When approaching it from the road, it looked like it was a very huge church. But when you're standing right directly in front of it, it doesn't seem too big. Anyway, needless to say, I decided to go inside. 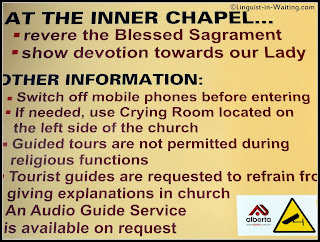 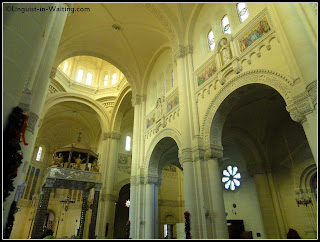 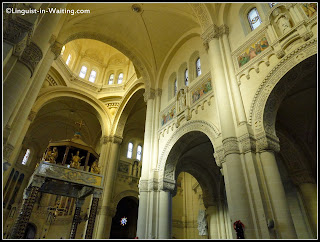 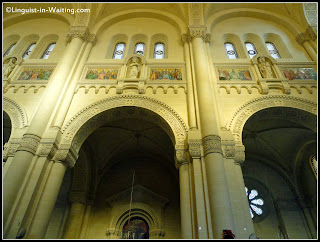 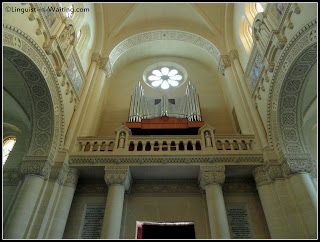 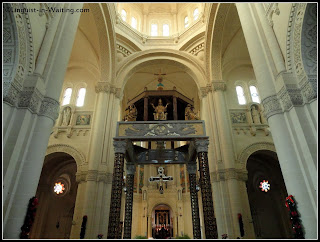 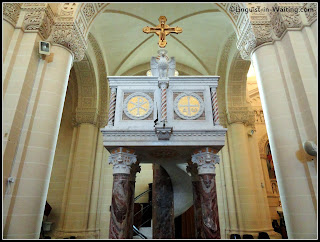 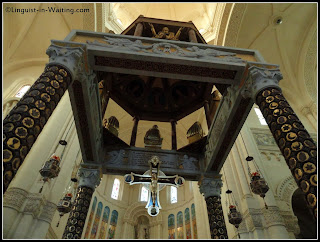 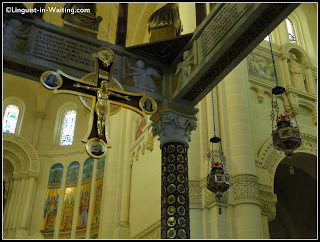 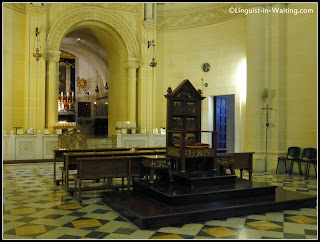 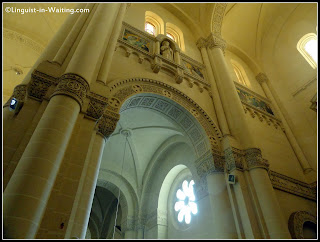 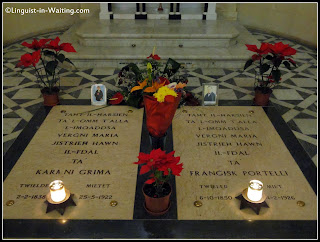 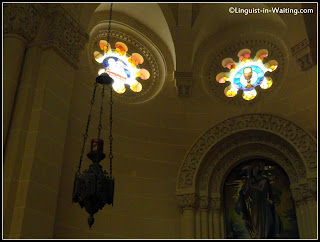 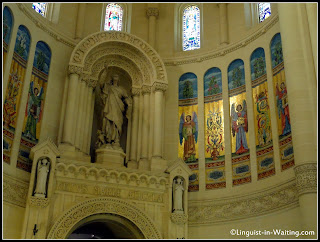 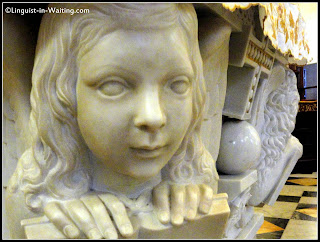 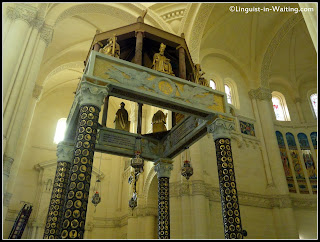 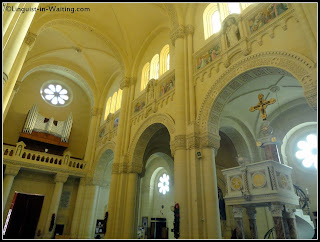 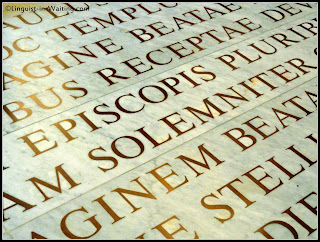 The interior of the church isn't the prettiest I have seen in the island, but somehow this church is still a tourist destination. Busloads of tourists are said to come, although I haven't seen any bus drop off multitudes of visitors. I was slightly amused at the notice at the front. Apparently there is a crying room in the church that one can use, if one wanted to cry.

The photos above show you the interior of the church. Not as stunning as others, as I have said. But still, it seems to be noteworthy. There are photos of when the Pope visited the church several years ago, and the parking lot was filled with people, so it seems.

If you want to see a church built with limestone, in a rather picturesque location by the sea, then by all means visit it. I would recommend visiting this in conjunction with the Azure Window, as these two sites are close by each other.