After exploring the Citadella, I headed south. By this time, it was already late afternoon, and as it was winter, the sun wouldn't last long. I found myself walking along mazes of streets, which is apparently an old district of Victoria outside the citadel. I just lost myself, turning left and right, until I found myself by the plaza facing the Basilica of Saint George. I went inside.

This church is situated in the middle of Victoria, and was built in the 1600s. That being said, historical records say that there have been a church even before that, and the date I knew was just about the current building. I love the fact that things are old here, there's so much history, unlike in North America, where they celebrate historical neighborhoods that would be considered rather young in European standards.

Anyway, this church is referred to as the "Golden Church" of Gozo. Well, I was indeed impressed, but when I saw the St. John's Co-Cathedral in Valletta later, that blew me away. That being said, this is indeed a pretty one, unfortunately, since I was running out of light, the pictures I have aren't the prettiest. 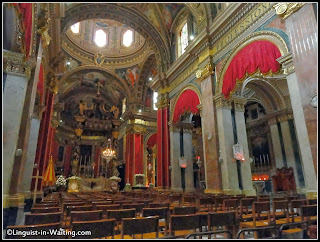 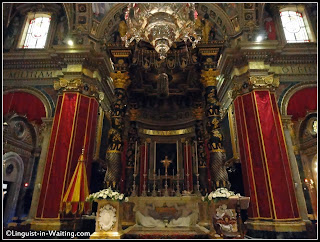 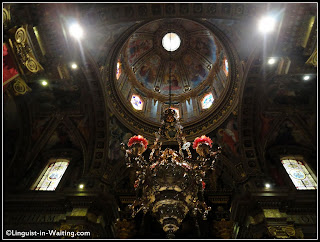 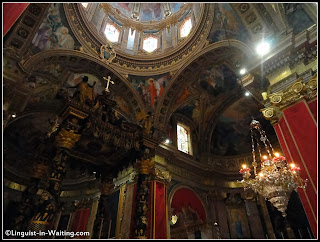 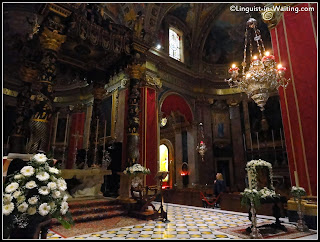 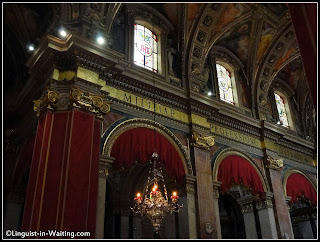 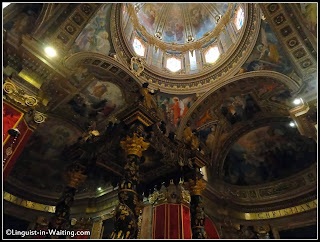 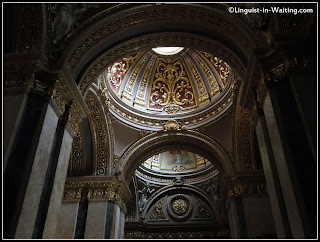 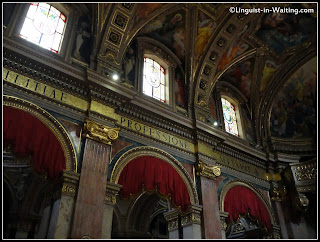 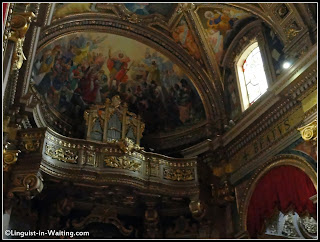 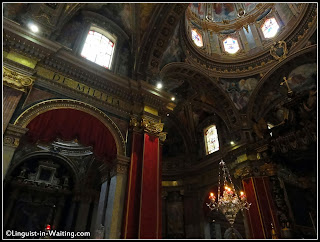 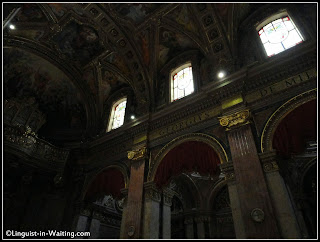 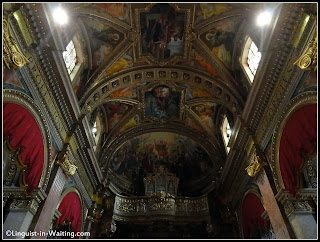 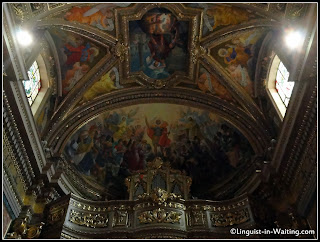 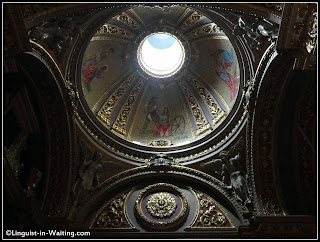 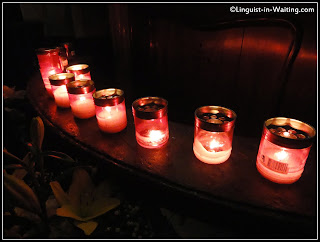 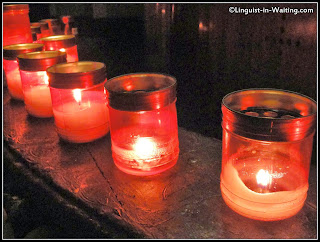 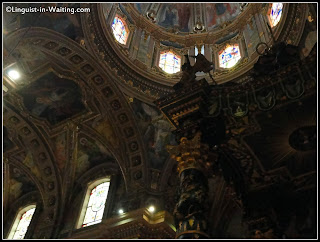 This entry concludes my day in Victoria. My next travelogue will focus on some other location in Malta. I still passed by Victoria every now and then, but only because it was Gozo's transport hub. All the buses begin and end their routes there. Stay tuned for my next update, when I will head to the ocean to find a huge window.