Cavorting with the Companion: Palazzo Pubblico in San Marino

We wanted to go to San Marino. So we allotted a day to explore the old town of this small country in the middle of Italy. After taking the train from Bologna to Rimini, and after taking the bus from Rimini to the hilltop capital of this small country, I gained another country I can say I have visited. While some countries were entered in fanfare, this one was different. I was sleepy in the bus, and if not for the banner on the street, I would not have noticed that we already entered a different country.

The Old Town is small, but very hilly. There are plenty of Russian tourists, for some reason. Anyway, we reached the edge, and found the Palazzo Pubblico. This building happens to be the Town Hall as well as the Government Building of the country. Official state ceremonies happen here. It was small, and we were able to visit inside. 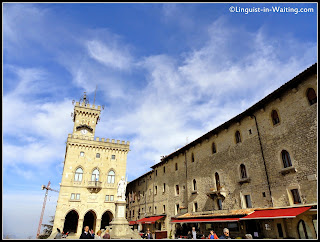 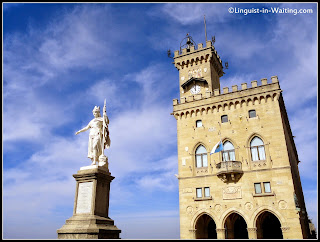 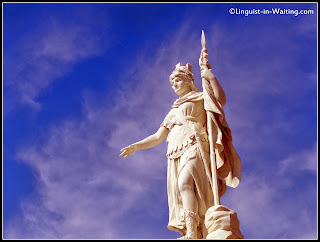 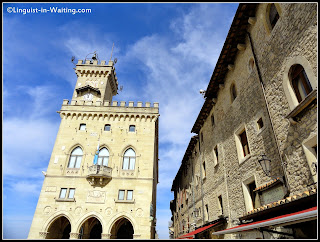 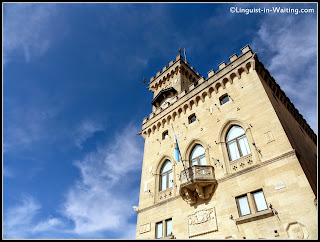 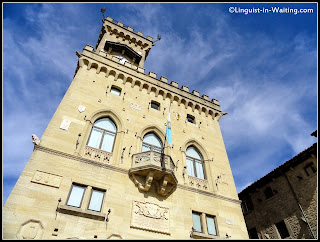 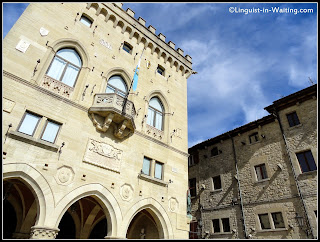 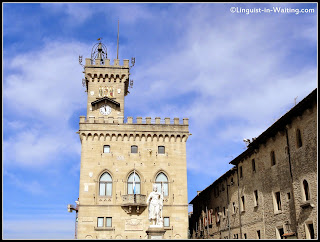 There is this little plaza in front of the building, and there is a balcony on its edge, overlooking a lower part of the hill. There is also a statue of one of the patron saints of San Marino (there's three of them). It was a sunny day, and there were a few visitors. Not a lot, however. 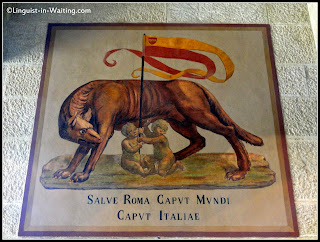 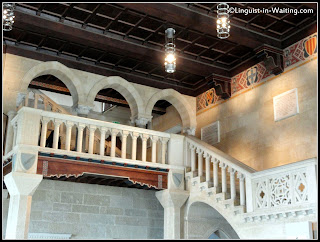 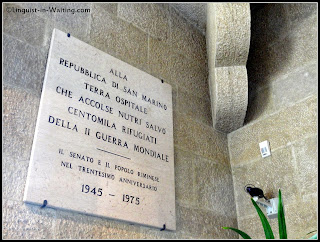 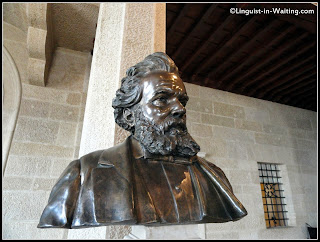 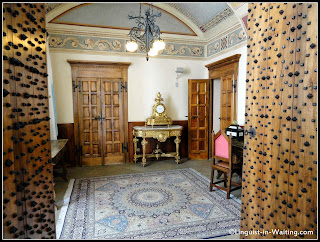 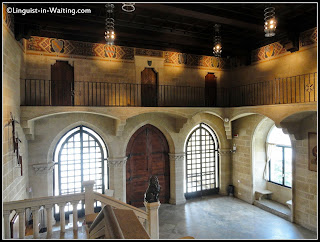 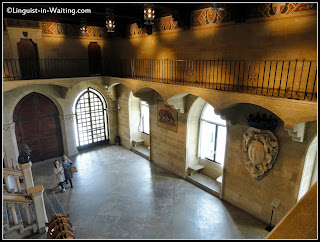 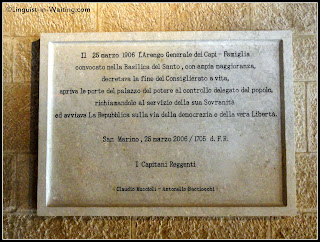 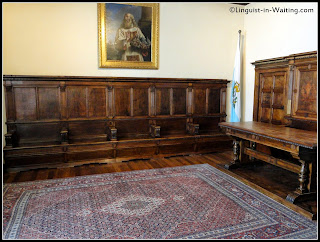 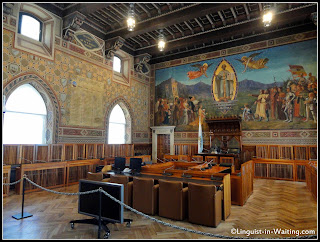 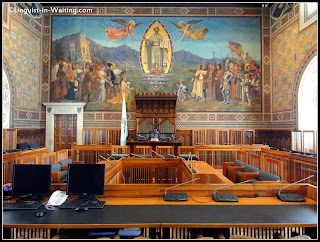 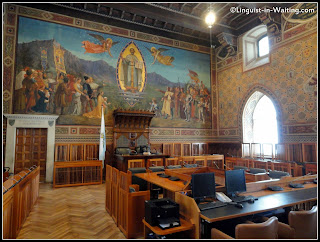 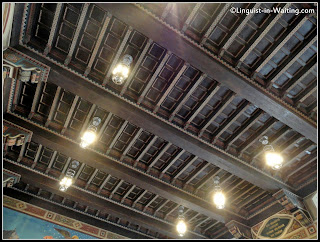 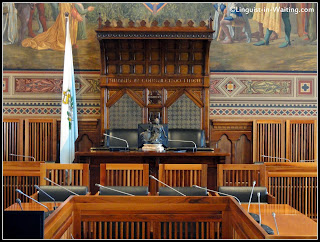 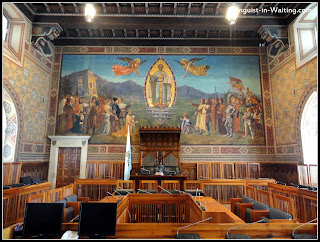 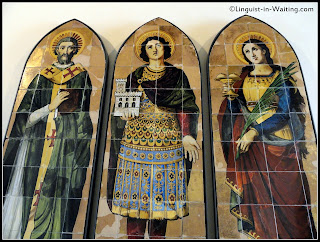 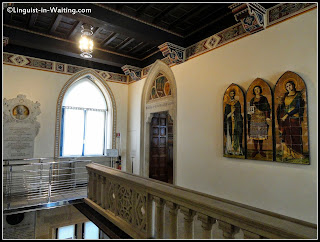 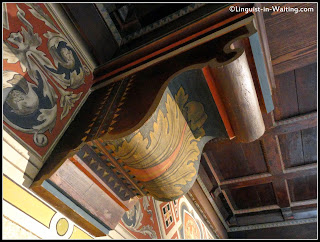 We visited the interior and paid a few euros. For such a small country, they have a small little government palace. I saw the halls where the officials meet, as well as the very well-furnished halls and corridors. There was a Sammarinese palace official who saw my interest in the paintings, and with his halting English and my failing Italian, he was able to tell me that the artwork depicts the three patron saints of Saint Marino. They feature on plenty of symbols, each taking a tower. Coincidentally, there are three towers on the hill of San Marino, and some people would climb this. We didn't, however, as we were content with strolling around the city, eating street food, while dodging Russian tourists and Sammarinese shop owners who would try to speak Russian to us.

Anyway, we spent the rest of the day in San Marino, as well as in Rimini. I have another post coming up for San Marino, but aside from that, we only spent a day within this miniature country in the middle of Italy.