Cavorting with the Companion: Tempio Malatestiano in Rimini

After spending the whole morning and most of the afternoon in San Marino, we took the bus back to Rimini. Since our train wasn't leaving until a couple of hours later, we decided to check out the town and see what it would offer. Unfortunately, there wasn't much. We opted to check out this church, but unfortunately, I have to say that I have seen other churches that were more splendid than this one.

See, it was late afternoon. The church was still open, and so we decided to enter. I took a few shots outside, as can be seen by the following photos. 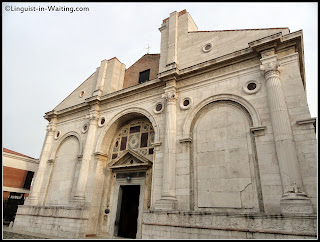 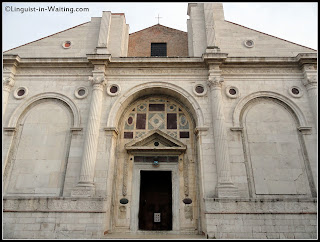 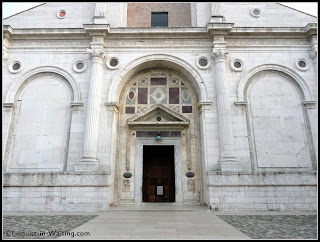 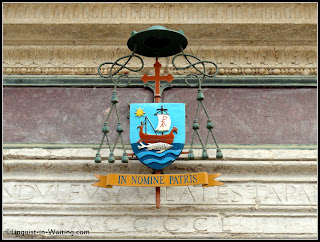 It was a very old church, first constructed in 800. It sits on Rimini's pedestrian street, and is easily recognizable by its white marble facade. We entered, but unfortunately, the interior isn't the prettiest. 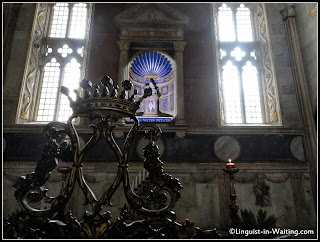 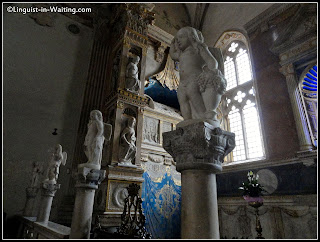 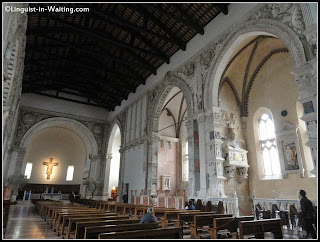 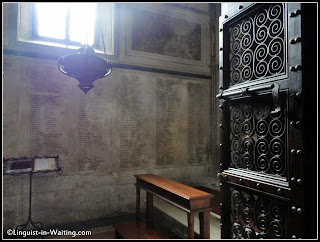 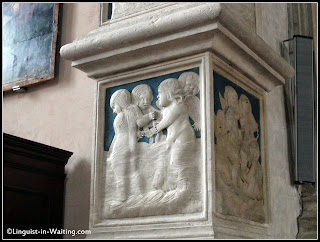 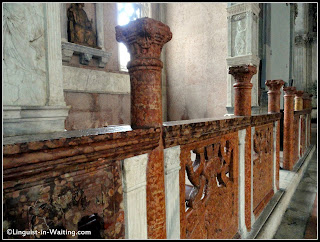 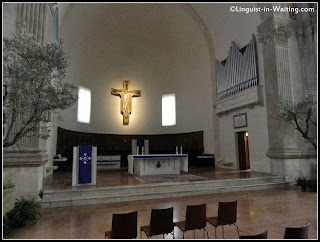 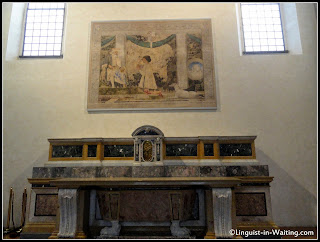 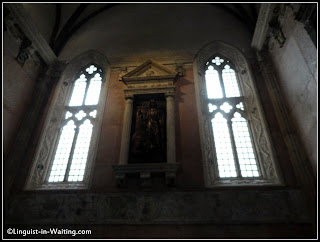 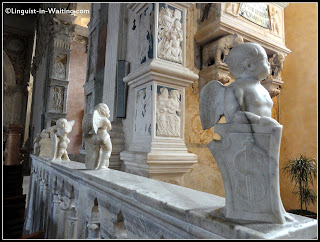 See, the annoying thing is perhaps the church staff. Apparently, there was an event that would start soon. So there was this guy who started shouting at the visitors who were still inside. At one point, this guy went almost up to my face and told me to leave. You know, if he were a little bit more polite, I probably would have a better opinion of this place. But unfortunately no. It makes me wonder what kind of teachings they tell their parishioners here.

Oh well, I captured a few photos, and so I went out. And when I got out and saw the sign at the door that there was an event going to happen that evening, I saw that I still had ten minutes left to spare before they even started.

If you're in Rimini, you might as well skip this place. There are way prettier churches to check out elsewhere. Just stay at the beach if you're in town.