Cavorting with the Companion: Pistoia Sotterranea

One of the day trips we took out of Florence was to the town of Pistoia. It is 30 kilometers away from Florence, and since we were also interested in the places to see outside of Florence, we decided to take the train one day and head here. It is a typical medieval town in Tuscany, and we spent a few hours visiting some museums, art galleries, as well as the medieval hospital.

We didn't take plenty of photos in the art galleries, but we did check out the medieval hospital. And it was very medieval indeed. Italy, after all, played a huge role in the Renaissance, and major scientific advancements happened here. When we visited the old hospital, we saw old operating theatres and it was quite fascinating to see how medical procedures were done back in the days. 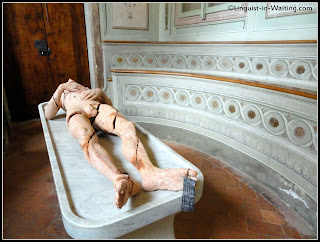 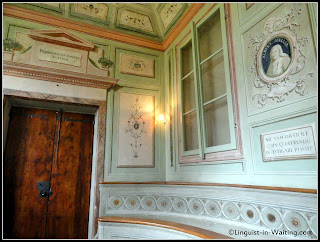 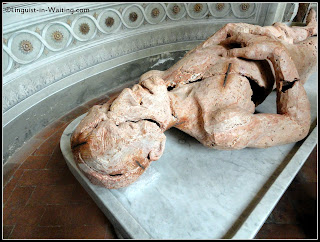 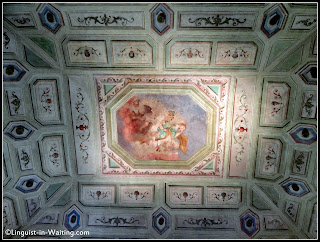 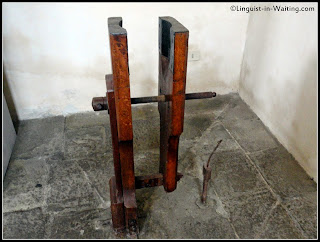 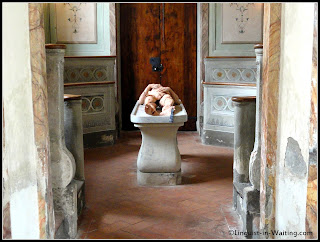 The old hospital used to be a teaching hospital. People came to Pistoia to learn medicine. Therefore, there was this small operating theatre that housed several rows of seats, where students can sit down, and right smack in the middle is a place where one can dissect a dead body. There were other pieces of medical tools, such as a thing that would hold the head upright, as well as drainage systems to funnel the blood away from the building. 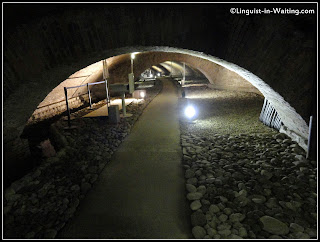 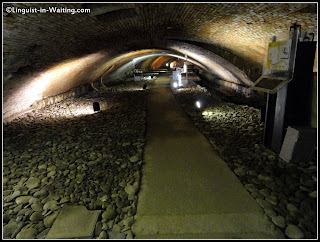 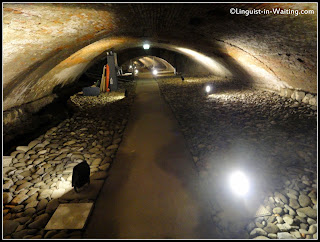 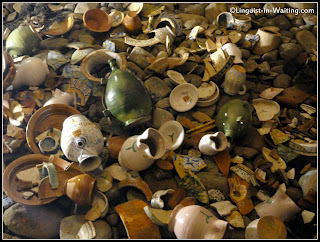 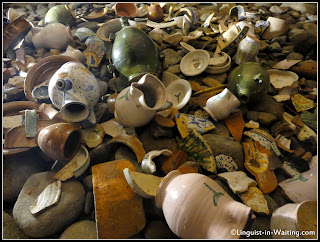 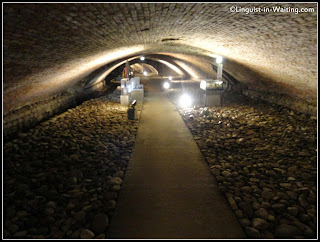 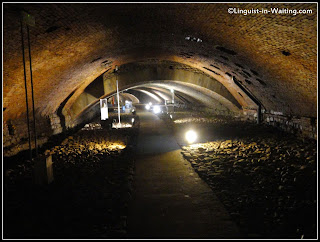 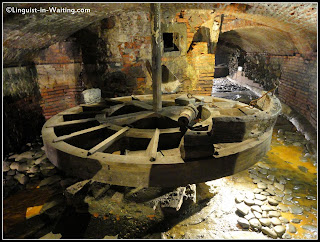 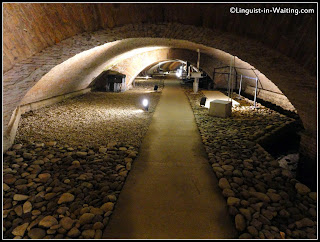 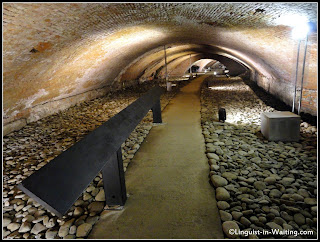 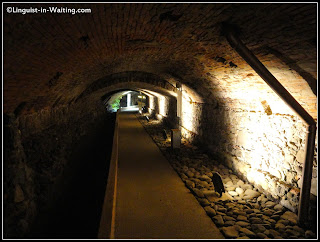 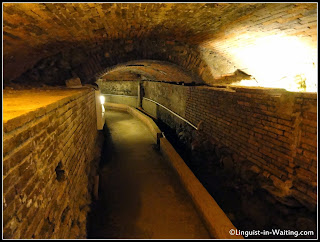 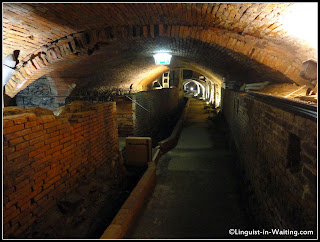 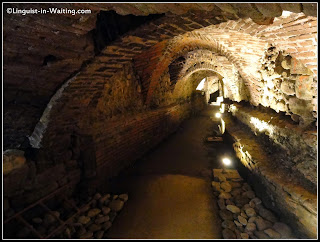 For me, however, the most interesting aspect of this town was the underground tunnel that ran from the hospital to the other side of town. There was an underground river, and the river was eventually covered by human infrastructure when the need to do so arose. It was like being in an archaeological tour, seeing how human livelihood eventually changed the way the river flowed, and so during the tour, we were underground, under the streets, following the changes that occurred in the area as the hospital expanded, and so forth. I definitely enjoyed learning about how humans used the resources that were available to them, such as water power when it comes to creating mills. I also saw how medieval hospitals worked at that time. It definitely cannot handle the black plague or ebola, but otherwise, it was well advanced given the current medical knowledge that humans had at that time.

So, if you're in Florence, try visiting this not-so-visited part of Tuscany. It might charm you, like it did to us.