Back in September, my partner and I took a little trip to the United States. We were away for about 11 days, and we stayed in Boston as well as New York City. This trip is unlike our previous trip together, where we really spent pretty much every day sight-seeing. This time, we didn't sight-see much. In fact, I didn't take a lot of photos, and therefore, I won't have a lot of travelogues to post. Rather, this was a trip to visit family and friends. My immediate family all live in New York City at the moment, and we also had a couple of friends we wanted to meet up with in Boston and in New York City.

That being said, we still went sight-seeing. And while in Boston, we did check out the sights in the city. But since I've been there several times now, I didn't take my camera out too much. I only took them out when we were in a place that I haven't been to before, such as Salem. And for this first travelogue in the series, I am introducing the Salem Witch House.

The Witch House is the former home of judge Jonathan Corwin, who happens to be one of the judges involved in the Salem Witch Trials in 1692. As such, this house is the only structure in Salem that has a direct relationship with those events. To be honest, Salem features plenty of witch-related things and places you can visit, but I think this is the only one who approaches it from a historical perspective. Everything else is just kitsch.

Anyway, nowadays, it is a museum, and visits are possible either with a guided tour or by oneself. The house features exhibits not only about the witch trials, but also about life back in the days when America was still a British colony, as well as other related things. Overall, I should say that our visit was definitely very educational, and I would imagine a visit to the other witch lairs and dungeons in town would probably have resulted in a very different experience. 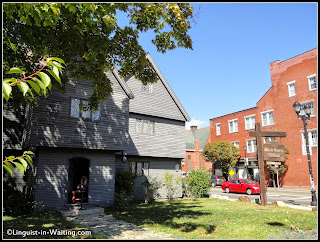 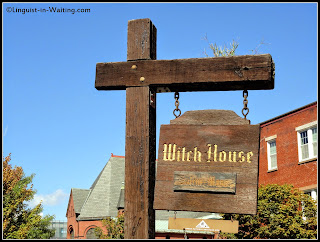 The photos above show the exterior of the house. It is rather small by today's standards, and is by no means a house that suggests affluence, but apparently, back in the days, it was a mansion. It was rather opulent and palatial back then. I had a good time comparing the living standards of the past, and I was constantly thinking that I am so happy that I was born in the 20th century. 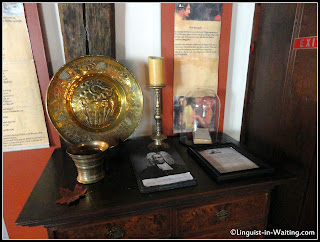 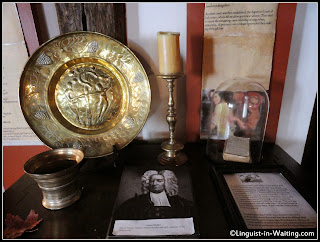 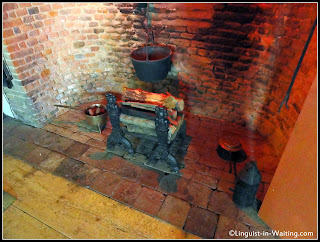 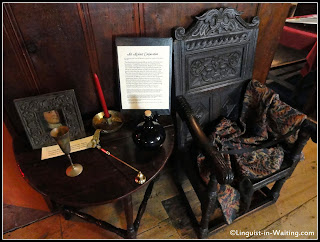 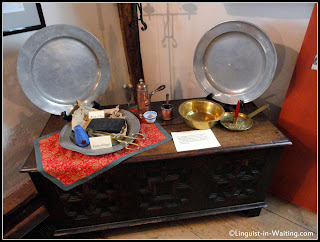 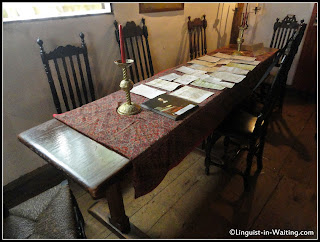 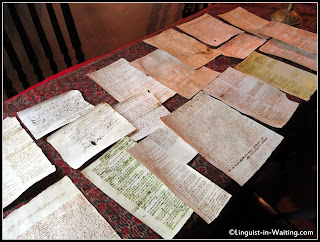 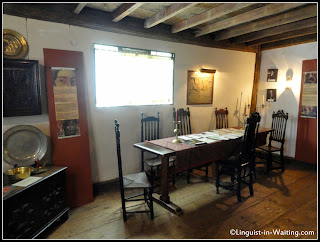 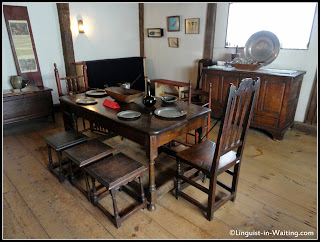 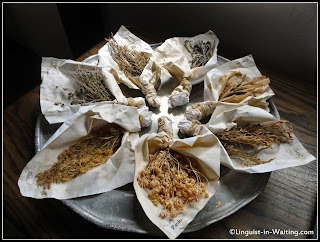 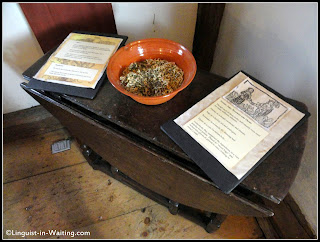 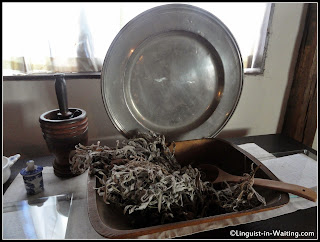 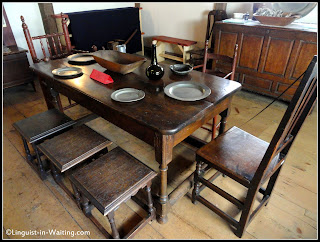 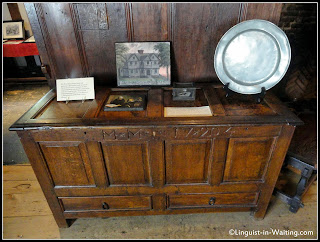 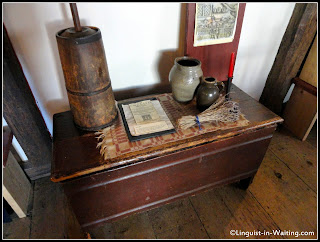 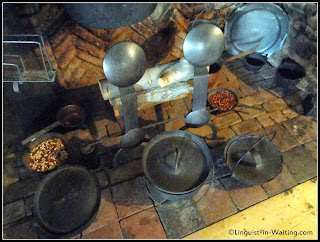 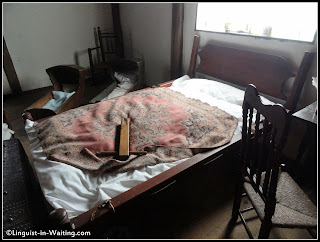 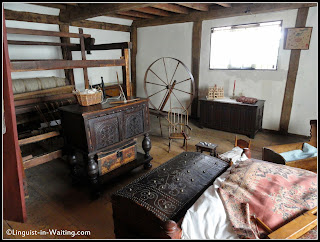 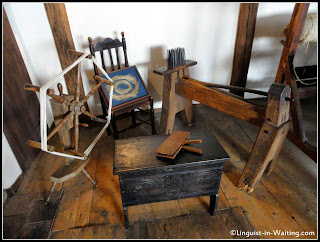 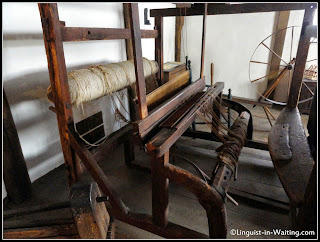 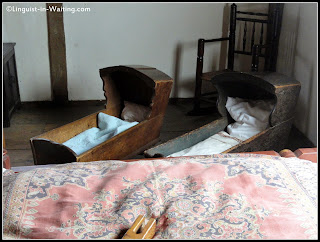 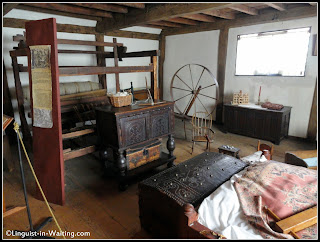 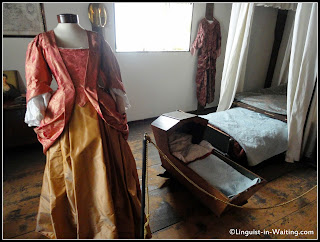 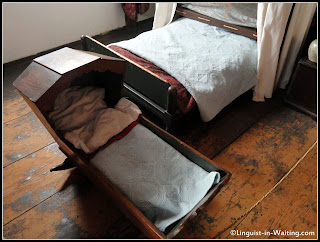 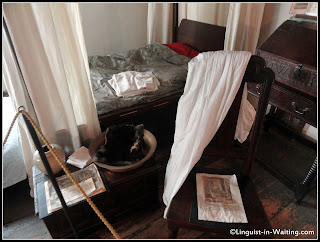 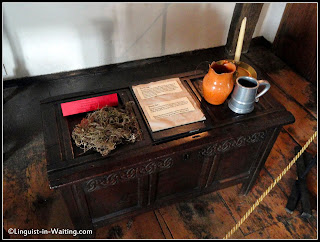 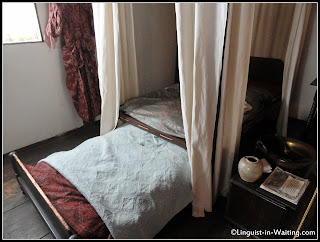 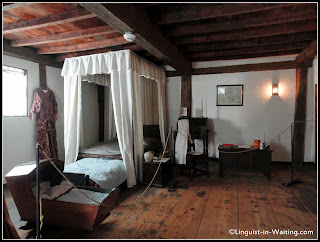 Contrary to popular belief, the witch trials were not conducted in the house. The house was just the residence of one of the judges. It was very interesting for me to see the various furniture and living arrangements back then. There were no restrooms yet, and assets were not always money in the bank, but rather, furniture, such as a large dining table cut from a single piece of wood.

Overall, I highly suggest you visit this place. Beware, Salem has a highly kitschy center, complete with women in witch costumes luring you to visit their dungeon. But I am sure that one can have a very fun and educational visit even without heading to the amusement centers. Salem is a very historic place, but it needs to be navigated quite carefully. Those who don't know what to see will probably just end up having a visit that is filled with horror shrieks but no substance.