Before I visited Salem, I thought that the only thing noteworthy about this town was the fact that the Salem Witch Trials happened here during the 17th century. However, Salem is more than just witches. Salem was actually a major port in North America, way before Boston and New York City. Hence, there was the Salem Maritime Historic Site, which we visited as well.

See, Boston and New York City only became important ports when Salem couldn't handle it anymore. Before them, Salem was the major port. However, ships became bigger and deeper, and the shallow waters surrounding the area in Salem couldn't handle the maritime developments, which prompted people to build bigger and deeper ports in Boston and New York City.

That had the consequence of Salem having old imported stuff, older than the things that eventually passed the ports of Boston and New York City. These collections could be seen in the Peabody Essex Museum in Salem, which, while we visited, didn't have time to see the whole collection.

Anyway, I digress. This post is supposed to be about the Maritime Historic Site, which is managed by the National Park Service. 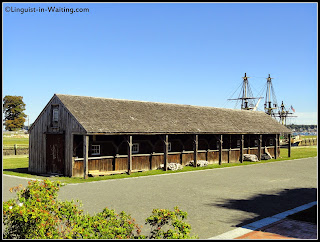 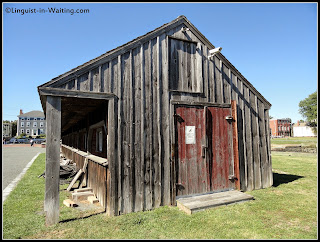 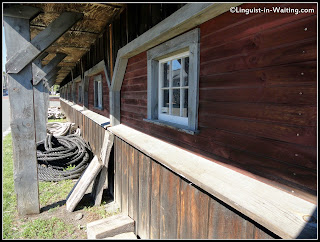 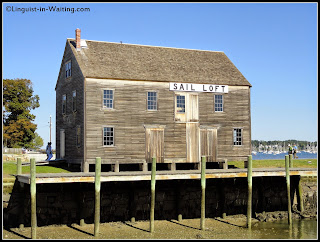 Old buildings are still intact. This is perhaps what I like about the East Coast: historic structures are around, unlike the West Coast, where "historic" buildings date quite recently. 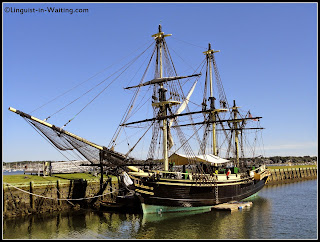 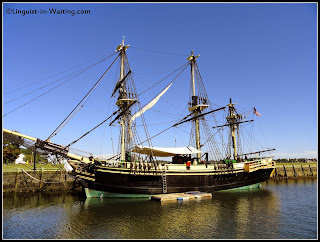 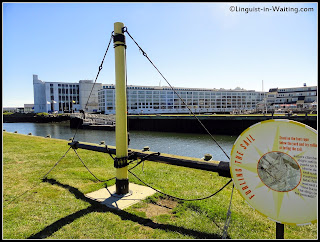 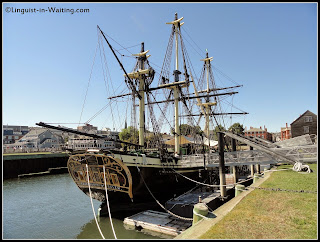 There are some ships on display, but unfortunately, they were not accessible to visitors. 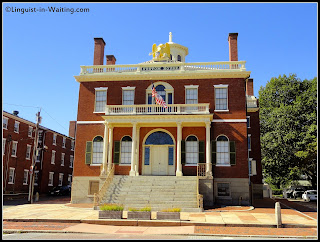 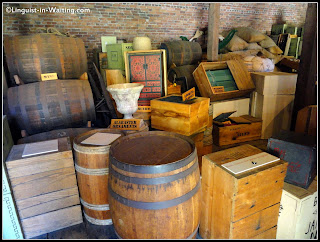 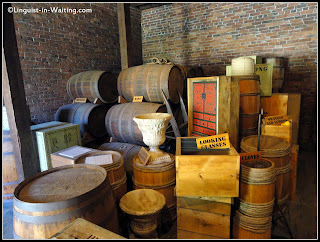 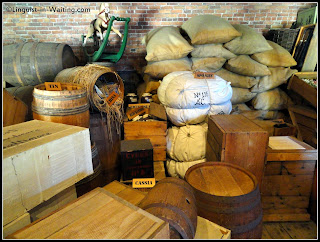 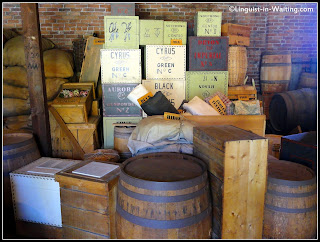 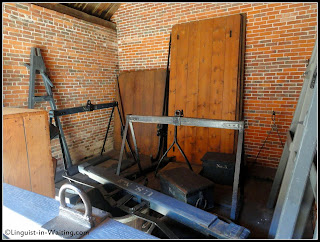 There are other historic buildings in the neighborhood, including this building, which acted as the Customs House. These buildings are scattered among private buildings, and are left open for the visitors to explore.

Overall, this was how we avoided our Salem visit from being kitschy: little did we know, but this was actually the first National Historic Site that was established in the USA, which happened in 1938. So yeah, take a bit of time and visit this place in case you're around the area. Salem, after all, makes a great day trip destination if you're based in Boston.