We didn't have any pre-selected destinations when we were in Warsaw. As it was a relaxed long weekend, we were happy to just stroll around and check out whatever it was that we stumbled upon. So, when we were heading towards the Old Town, we found this museum, which I immediately recognized due to the mural that is painted in front of it.

The museum is housed in an 18th century building, where the famous scientist was born. The museum takes a biographical approach, focusing more on her life and work, rather than on polonium and radium, which are two elements that she has discovered. There is more space devoted to her life, family, background, and education, and only a smaller room devoted to her science. 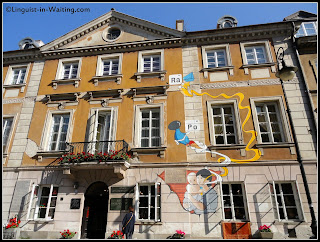 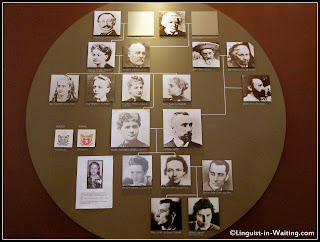 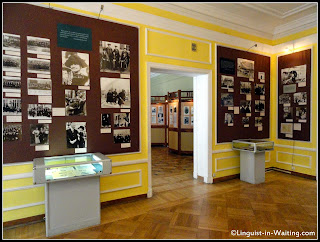 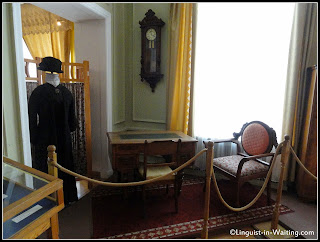 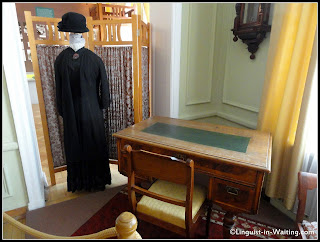 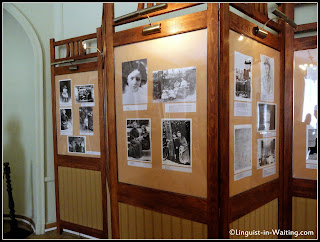 As you can see, there are plenty of pictures here. I suppose if you are really interested in her family, then this room will attract you the most. I on the other hand was more interested in her science, and was quite piqued when I saw her dissertation. She is definitely a very bright individual, and her list of works, as well as the fact that she won the Nobel Prize twice, in two different fields, is a testament to the remarkable ability of this woman. 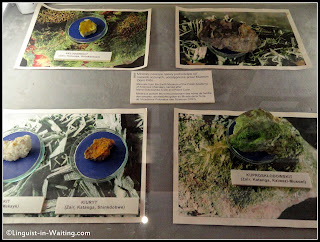 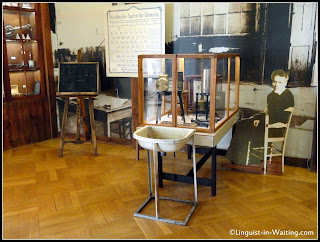 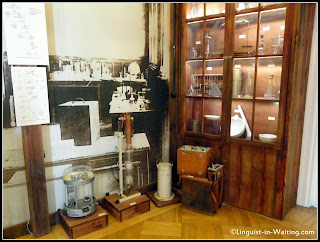 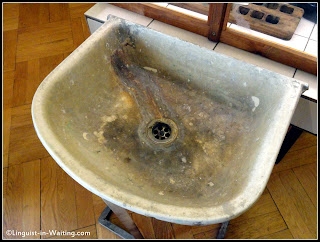 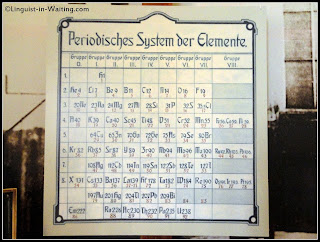 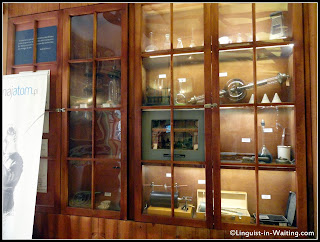 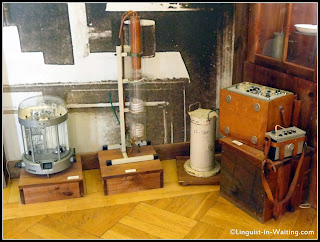 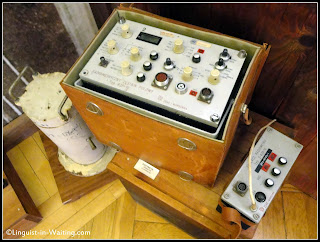 The pictures above show her old lab, which interested me a lot. I saw an old copy of the periodic table, which is definitely very different to what I was taught in high school, since there are more elements that are known now than before. I find it highly interesting to see how science has been advancing, as humans find out more and more about our environment and planet. It is definitely very different from the approach advocated by religion, where discovery is discouraged, and curiosity is shunned as arrogance. If that is the case, Maria Skłodowska-Curie is definitely one of the more arrogant people, who pushed forward with her curiosity which fueled her desire to discover many things about the world we live in.

I definitely would recommend this museum to people visiting Warsaw: it was very educational, and I learned a lot about one of the most remarkable women who lived in our earth.