After climbing the tallest building in the city, we went down and walked around. One of the first things we stumbled upon was the Saxon Garden, or Ogród Saski, which is a 15-hectare park in Warsaw, and one of the oldest publicly accessible parks in the world, as it was first opened in 1727 to the public.

It was pretty, and while there wasn't a feature that set it apart from most of the other parks I have been to, there were plenty of people strolling it and exploring its various areas. There used to be a palace next to it, the Saxon Palace, but that palace was blown up by the Germans during World War II and hasn't been rebuilt as of this time. 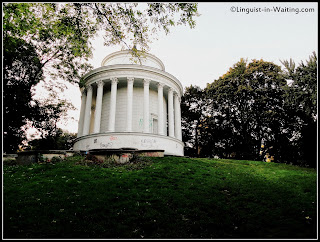 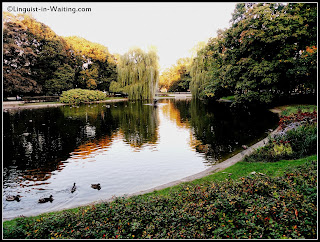 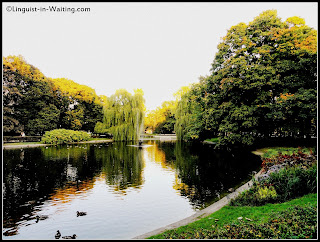 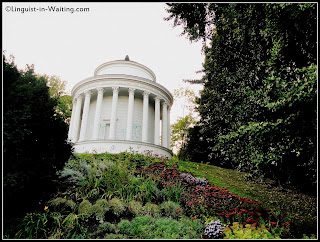 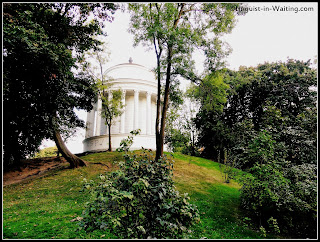 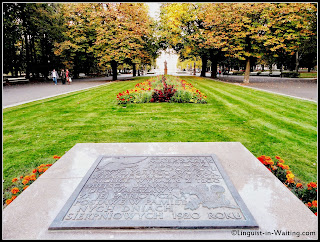 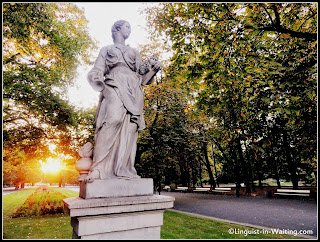 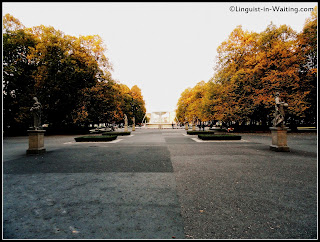 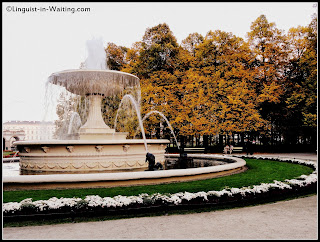 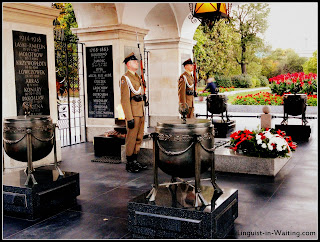 There are plenty of nice-looking and pretty statues. Plenty of people were walking in between the trees and on the paths. Fountains were throwing water up the air. And at the far side of the park, there was the Tomb of the Unknown Solider, a little pavilion with tombs, guarded by Polish soldiers. We actually witnessed an exchange of the guards when we were there. And little did I know that the Tomb of the Unknown Soldier used to be part of a bigger structure, which was the Saxon Palace.

That was our first day in Warsaw. We walked a little bit more, heading all the way to the Old Town, but after that, we went back to the hotel, and then later grabbed some wine and cheese for dinner.