Back in October, I opted to tour the new yet-unopened Berlin Brandenburg Airport. This is an airport that is plagued with problems. In fact, the original opening date of this airport was back in Summer of 2012, way before I was here. I was actually excited that I would get to use this new airport when I arrive, however, the opening date has been pushed back several times, and now, they don't even say when it would open. Anyway, people still have the chance to tour the airport even before it opens, so we did exactly that one weekend. 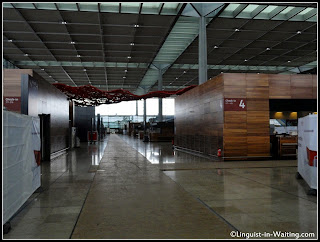 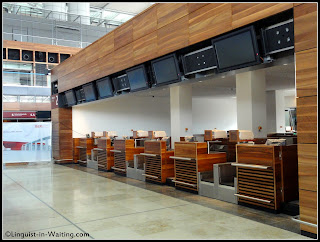 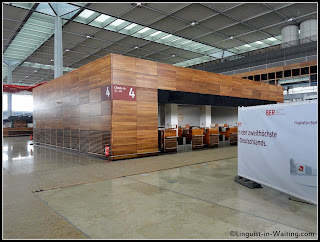 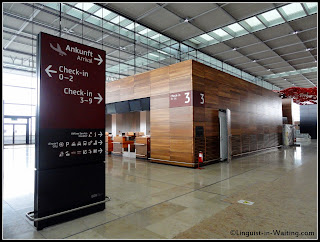 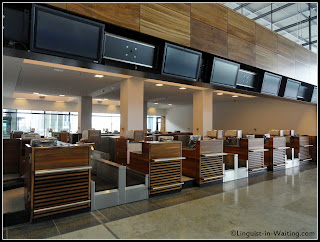 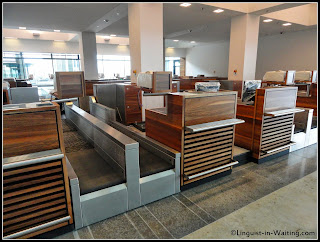 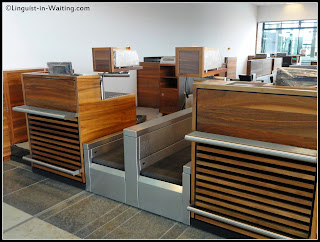 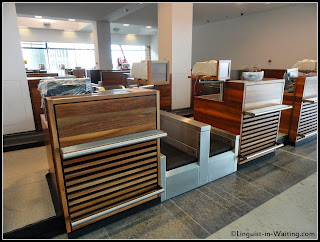 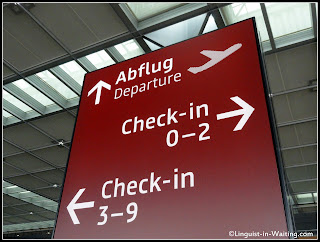 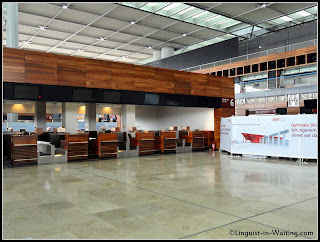 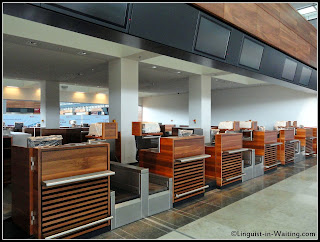 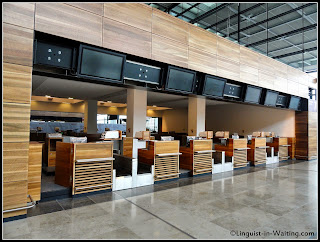 The photos above show the check-in counters and the large and spacious check-in area. Wood is featured prominently in the interior design, something that I like very much, since the current two airports of Berlin actually are old structures and are definitely in need of a refurbishment. I cannot wait for this airport to open. 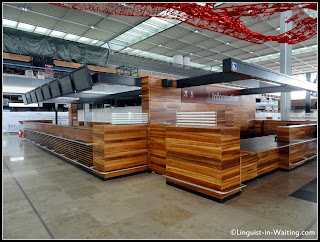 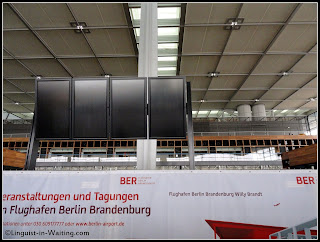 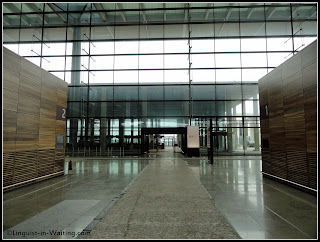 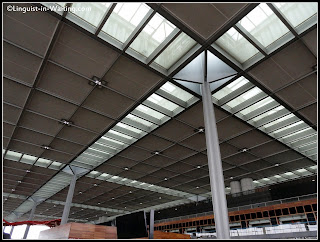 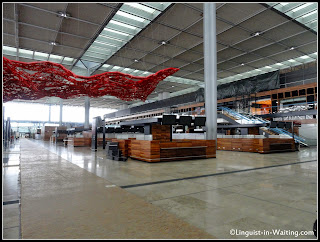 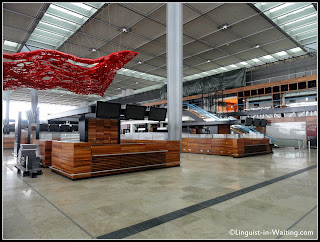 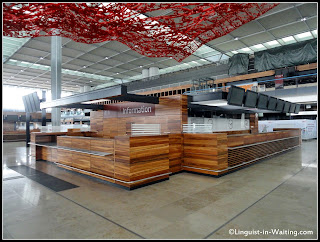 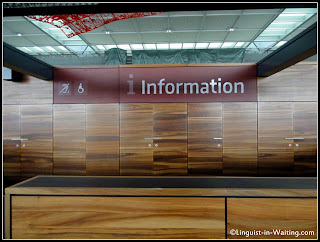 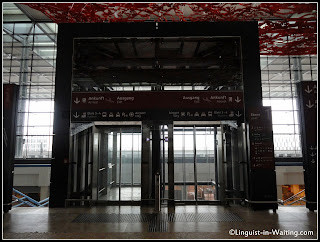 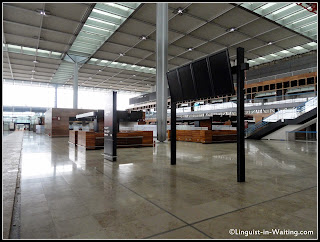 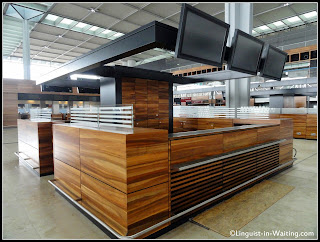 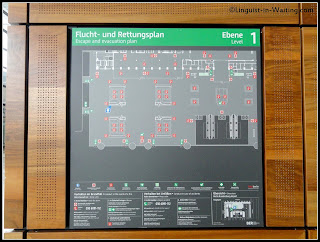 Here you see the central Departures Area of the airport. There is public art that is being installed (apparently that red thing hanging from the ceiling is public art). There are Information Booths as well as ticket counters. 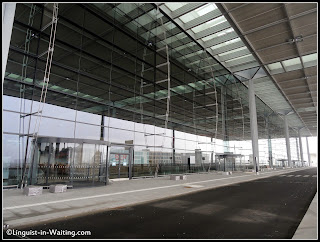 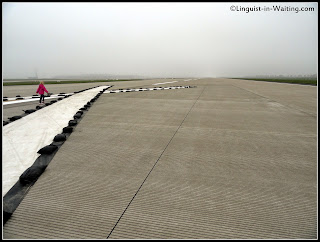 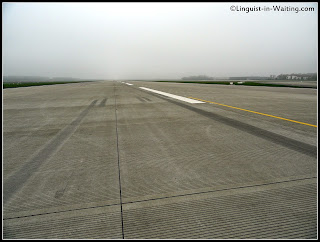 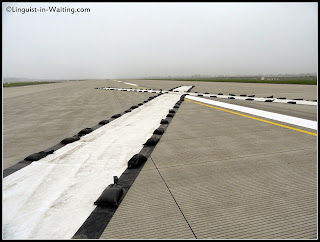 And finally, here you see some shots from the outside. The entrance to the airport is via this road that is covered, while passengers taking public transportation can access the airport via an underground train station. We also toured the new runways, where I took the couple of photos above.

The tour was two hours long, and the first hour was very informative (but perhaps boring for the photographers). We were in the Info-Tower and basically had a lecture on the timeline of the airport, as well as the various facilities and its uses. It was definitely something that was very informative for me, and if you are an airport geek, then definitely book this tour. That being said, I saw some people dozing off in the sides, when the topic became too informative. I guess some people are more visual, and then a 45-minute lecture about the form and function of airports only with the aide of a billboard showing the floor plan of the airport is something that doesn't really pique the interest of everyone. I had enjoyed myself, however, and would definitely recommend it to someone wanting to know more about how airports operate.

Overall, I cannot wait for this airport to open. It is farther from home than Tegel Airport (which is just less than half an hour away from our home), but after seeing the facilities that would be available, Brandenburg Airport is more swanky. Hopefully, I get to try it one of these days.