It was just a weekend, but we definitely saw plenty of things in Warsaw. This city definitely surprised us, with its restaurant and cafe offerings, its shops selling sweets and baked goods, and the numerous things that one can see. We ended up strolling all over the place to burn what we ate, and one of the places we visited while walking all over the city is Łazienki Park, which is the largest park in the city, with an overall size of 76 hectares.

This park actually is more than a park: there are numerous palaces that dot the grounds. In fact, one can opt to visit these palaces as well, but since we opted to spend more time outdoors, we decided to skip it and just walk around instead. We still had plenty of things to see. 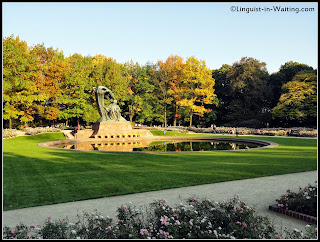 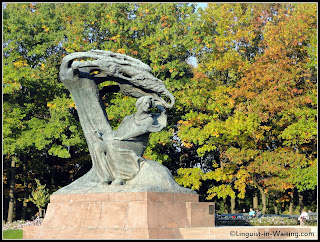 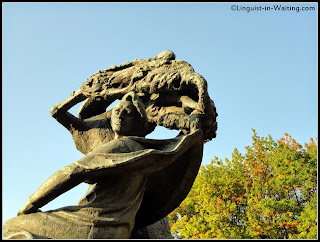 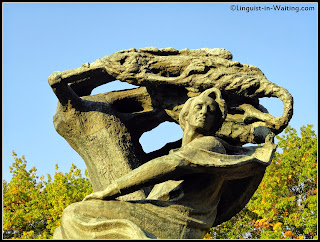 At the entrance, there is the large Chopin Monument. This is actually a replica and not the original: the original was destroyed in 1940 when the Germans invaded Poland. This was the first monument that the occupying Germans actually destroyed when they got to the city. Thankfully, the original mold for the statue survived the war and therefore a cast was made again and the new statue stands where the original one stood back then. 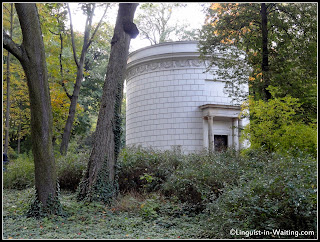 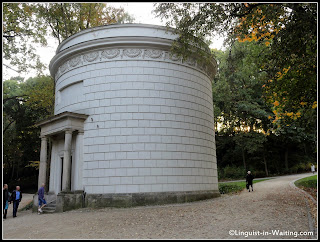 This is the Water Tower, which currently houses a jewelry exhibit. It was built in the 18th century. 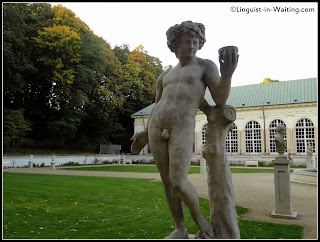 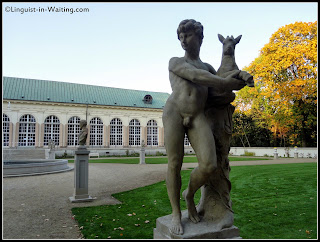 The Old Orangerie is the long building you can see in the background of the above two pictures. However, somehow we were not able to get close to it, and instead, we were only able to check out the various statues of nude entities with dangling penises while frolicking with interesting animals. Interesting. 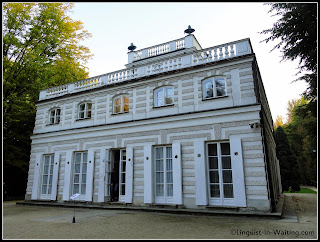 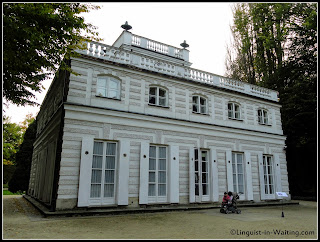 The pictures above show the Little White House: this structure is a garden villa built in the 18th century, and housed a king's mistress in the past. It was also pilfered by the Germans, but somehow the structure survived. Every side of this building is identical. 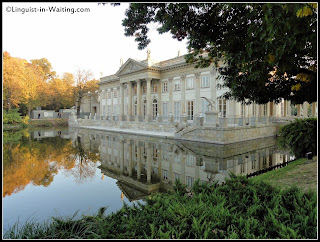 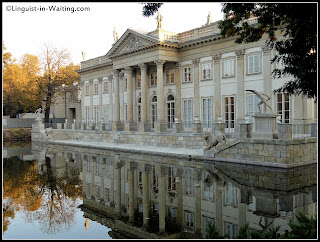 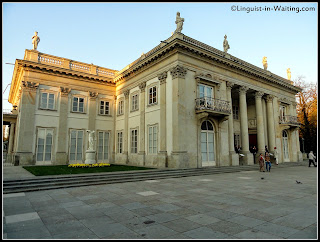 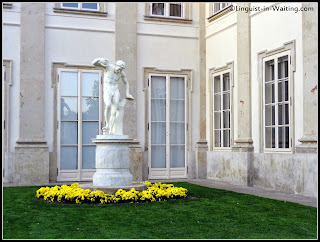 The above four pictures show the Palace on the Water: this is perhaps the most important building in the park, and at that time, there was a rather prestigious-looking event that was taking place, and so there were security guards, limousines, and other important-looking people. There were also peacocks. It is a large palace that is mostly furnished in the Classical Style. 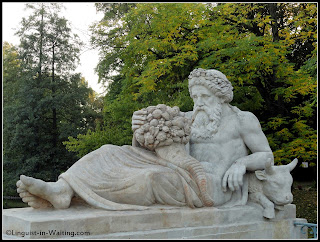 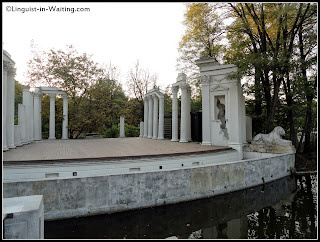 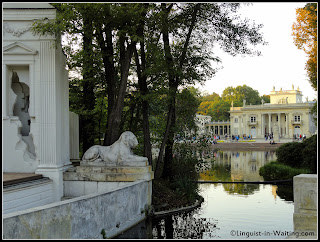 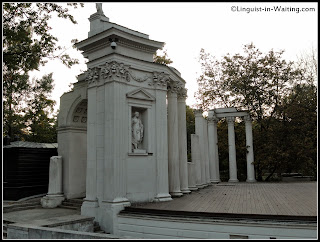 The Theatre on the Isle is an open-air theatre that still sees performances during the summer. There is a stage that is set in the lake, and the audience is separated from the stage by some water. There are ducks and peacocks that roam by, but apparently they don't distract enough for a performance to happen. Unfortunately, we were there during a winter and therefore didn't see a performance. 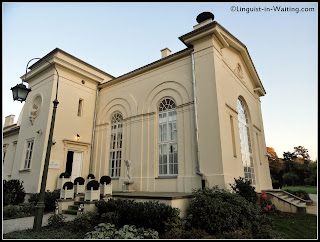 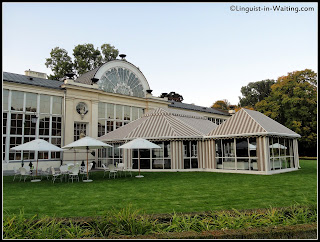 Finally, this is the New Orangerie, which was built in the 19th century. Apparently, it was built because the Tsar of Russia brought with him some tropical plants, and yet couldn't keep it in Saint Petersburg because the weather there was too harsh. Sometimes you would wonder whether the royals who ruled the world back then had common sense or not. Not that modern rulers do.

Anyway, that was the Łazienki Park. Pay a visit to the park if you have the chance. It's definitely a very cool experience.