The last thing we saw before heading back to Berlin was the Okopowa Street Jewish Cemetery. Located in the northwest area of the city, we took the tram to get there after having breakfast, but not before dropping off our bags in the central train station to pick up later.

This cemetery happens to be one of the largest Jewish cemeteries in Europe. It was established in 1806 and has about 33 hectares of land. There are several sections of the cemetery, most are overgrown, since this cemetery was more or less abandoned during the German invasion of Poland as well as during the Holocaust, but it was eventually reopened and now serves Warsaw's small Jewish population.

They charge a small fee to visit the cemetery (my partner, who is Jewish, remarked that it was probably the first time in his life to pay in order to enter a cemetery). They don't require men to wear a skullcap during visits. We explored its various sections, including the overgrown sections, as well as the maintained ones. There are a few known people who are buried here, including Ludwik Zamenhof, who is the inventor of Esperanto. I also learned that Jews have a habit of putting on a piece of stone on top of a grave, which is perhaps the Christian equivalent of putting flowers. 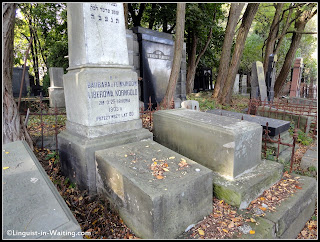 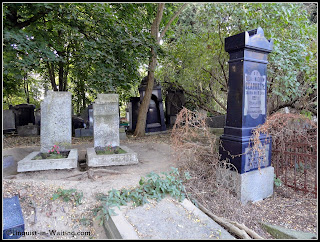 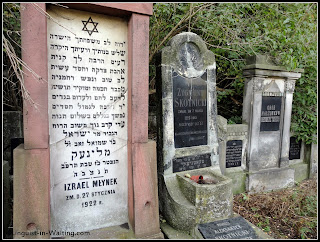 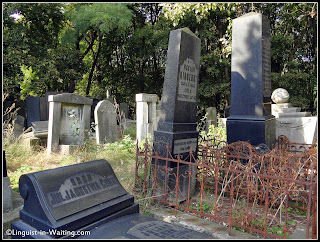 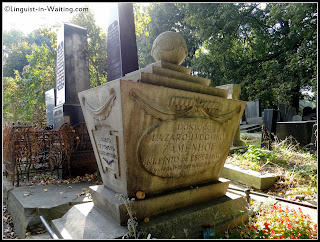 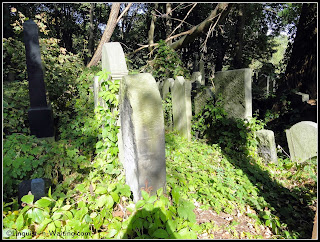 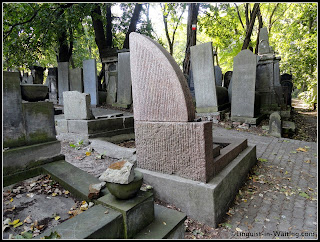 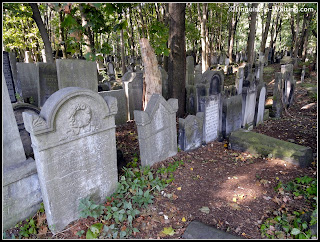 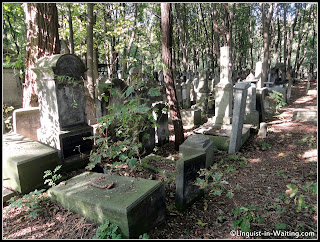 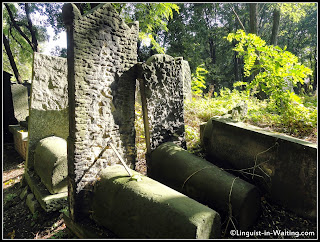 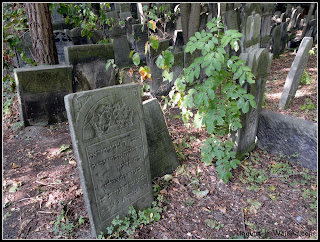 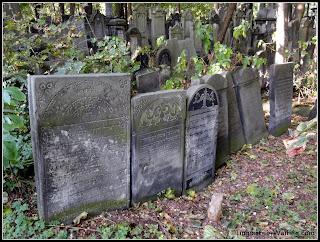 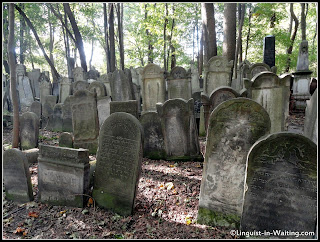 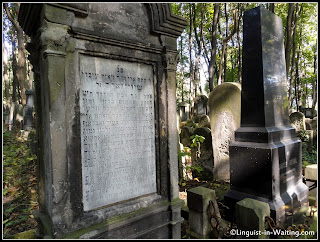 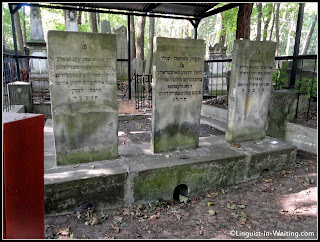 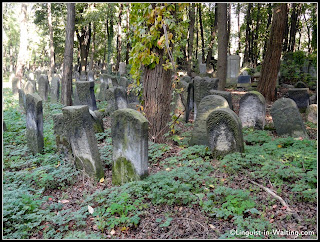 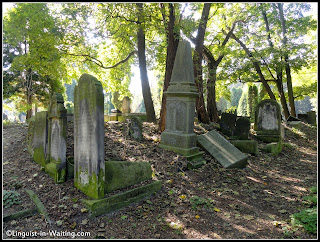 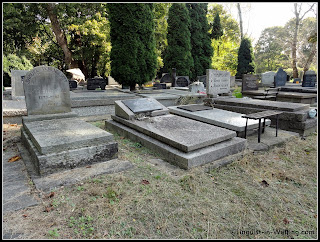 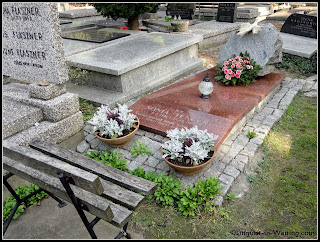 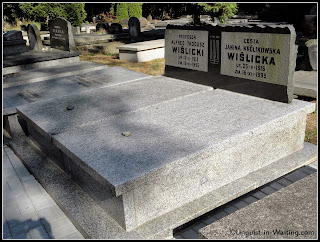 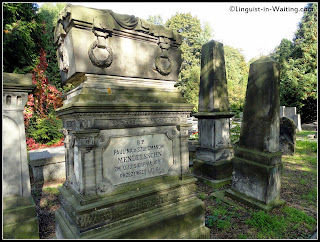 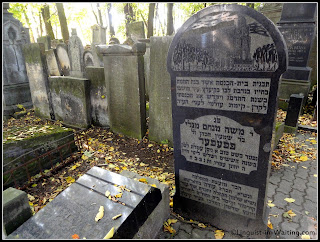 Overall, it was an interesting place. It's a little off-the-beaten path, and there were few visitors when we were there. It was the perfect final thing to see in Warsaw, before we went back to the train station to head back to Berlin. There were plenty of other museums and things to see in the city, but we'll save that for the next time.