As with most European cities, Warsaw also has an Old Town. Also known as the Stare Miasto, this old town was established in the 13th century. However, most of what can be seen right now are reconstructions, as the original Old Town has been demolished pretty much by the invading Germans during World War II.

If you look at old pictures of the Old Town, you can see how much destruction actually happened in this place. Even we saw postcards comparing what the area looked like back in 1945 and what it looks right now. Totally different. After the war, the Old Town was meticulously rebuilt, and people tried to use the original materials as much as possible. Nowadays, this area is listed in the UNESCO World Heritage Site.

So, what can be seen here? Well, there are plenty of tall and narrow buildings, but not as narrow as in the Flemish-speaking lands. There are squares, churches, and even a fortress. 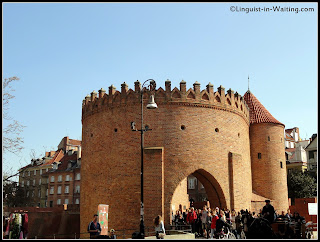 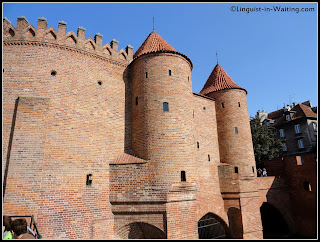 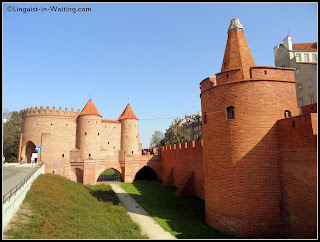 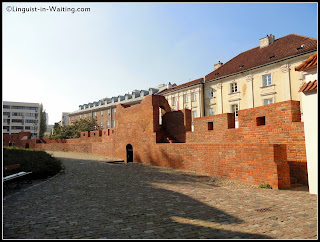 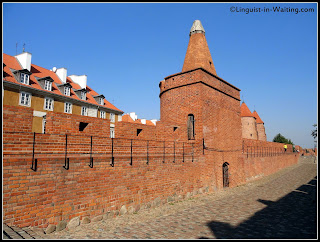 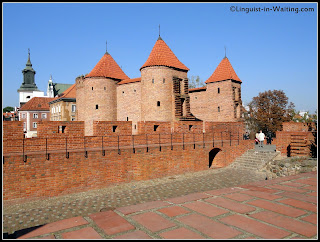 What you can see above is the Warsaw Barbican. Warsaw used to be protected by plenty of these historic fortifications, and this one is one of the remaining ones. This is also one of the structures where people rebuilding it used old bricks as much as possible, using bricks salvaged from the ruins of the bombings. 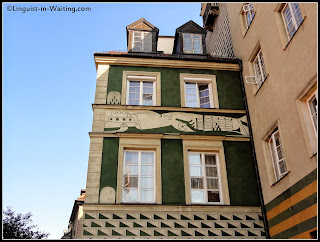 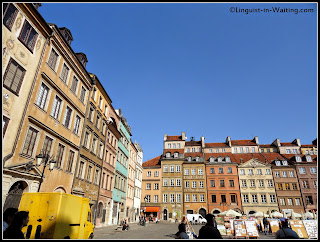 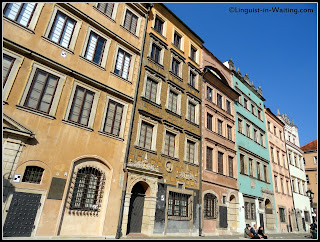 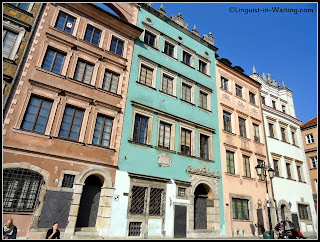 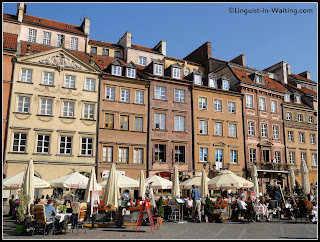 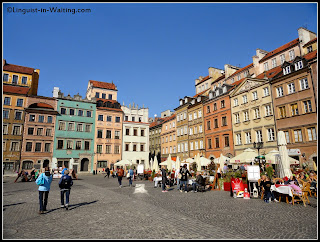 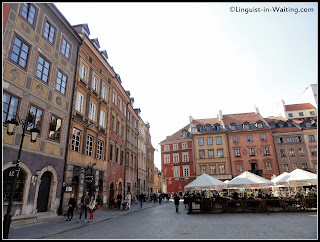 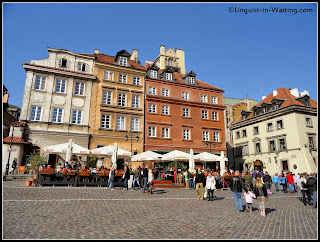 And here, you can see one of the larger squares. There are plenty of buildings with cafes and restaurants in front of them, and overall, it was a lively place, with plenty of people crossing it from all directions. It is definitely a good place to watch people.

So, if you are ever in Warsaw, even for a short time, try visiting this place. Try going there once in the evening and once in daylight, as the atmosphere totally changes. There are plenty of interesting yet small museums all over the place near the area, but we opted to visit just a couple of them and the rest of the time we just strolled around and checked out the atmosphere.