Shwedagon Paya was not the only Buddhist temple I have visited while in Yangon. Heck, Myanmar is known as a golden land, mostly because of the golden stupas that are found all over the place. I also visited Sule Paya, which is located in downtown Yangon, right in the middle of a busy intersection. It seems that this stupa was built way before Shwedagon Paya, which means that it is at least 2500 years old. There is a legend that says that there was an old spirit who was residing in Sule Paya, which revealed the location of Shwedagon Paya. Due to its focal location in the middle of downtown, this was where most of the rallies and protests started, especially if they were lead by monks. 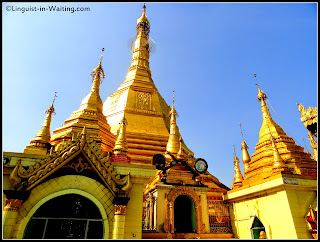 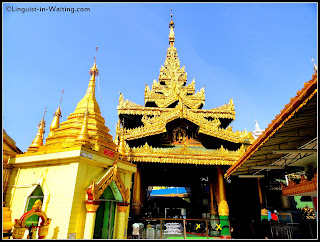 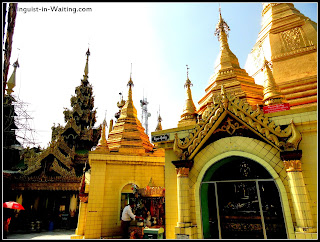 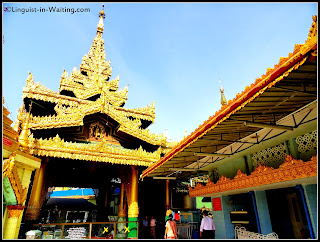 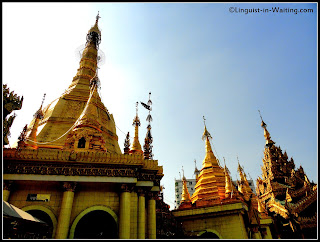 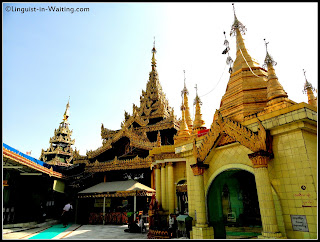 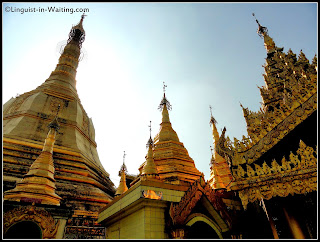 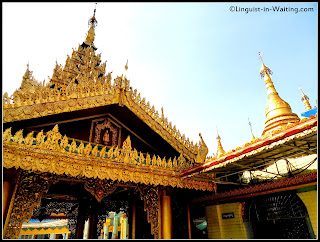 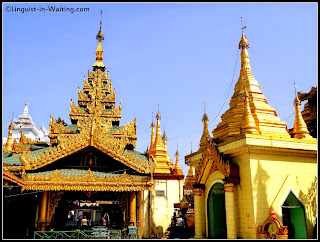 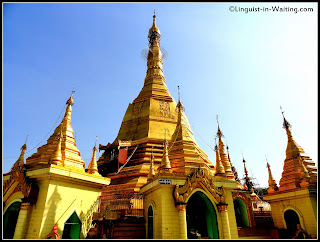 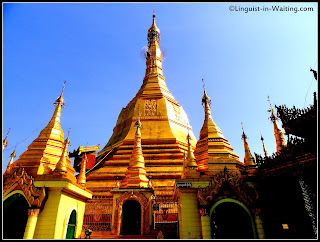 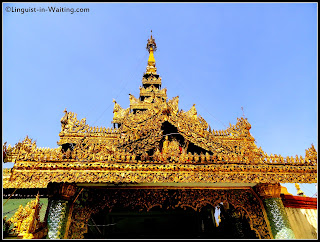 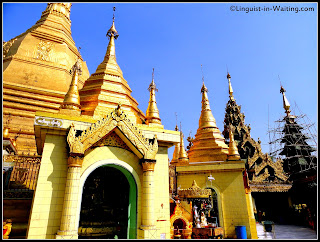 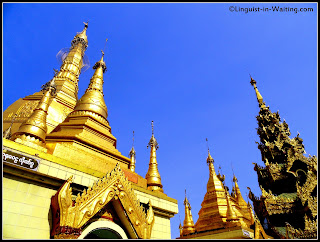 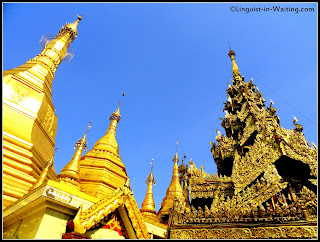 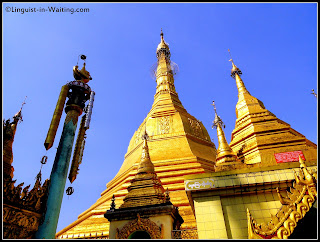 It is no surprise that this stupa is also golden. This was actually a pretty sight at night, when there are cars going around it, and the golden stupa is illuminated against the dark surroundings. However, I visited during the daytime, so it was not as spectacular. That being said, there were still plenty of things going on, and when I visited, after removing my shoes, I went around and walked around it clockwise. Myanma people are quite religious, and they would just walk in and kowtow in the middle of the day. Some of them even hang out there and spend quite a bit of time.

Overall, it is not the most famous stupa in Yangon, but I felt like it was still worth a visit.