Hobnobbing in the Holy Land: The Jerusalem Archaeological Center

In a previous post, I wrote about how Jerusalem made a negative impression on me. However, my visit was not all about the social and political issues that plague the area. I also enjoyed a few things there, one of them being the richness of its archaeological treasures. While I was in Jerusalem, we visited the Jerusalem Archaeological Center, which is an open-air museum situated near the Temple Mount, adjacent to its Southern Wall. 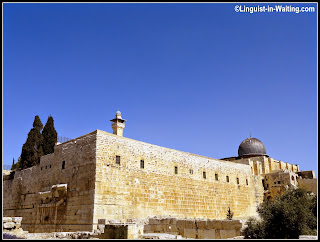 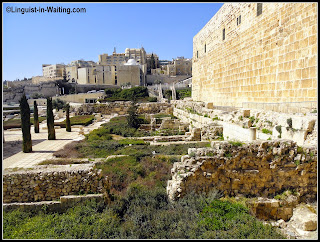 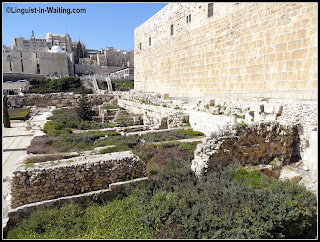 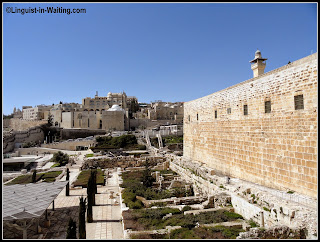 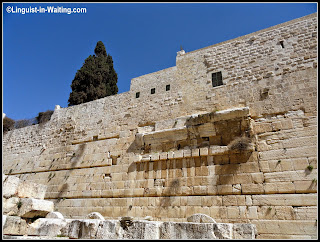 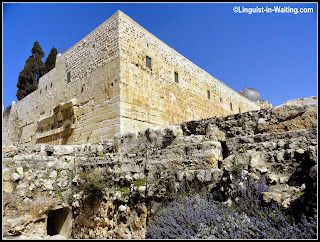 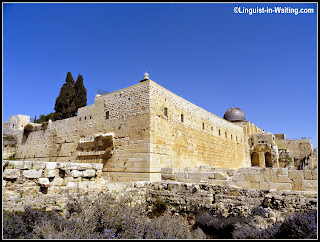 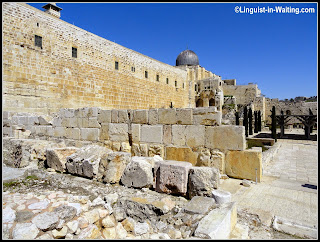 This wall is important, because it is the former southern side of the Second Temple, built by King Herod. Currently, the space behind the wall is occupied by the al-Haram ash-Sharif, or more commonly known as the Temple Mount. I have an entry for that as well, but for now, let me first blog about what is outside it. 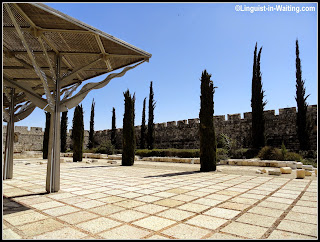 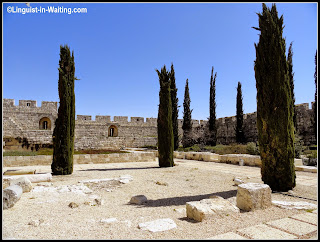 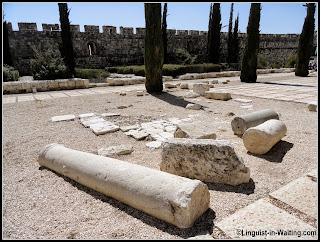 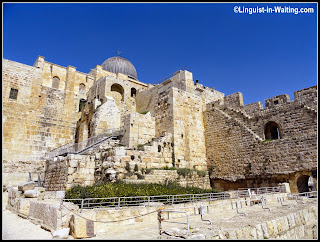 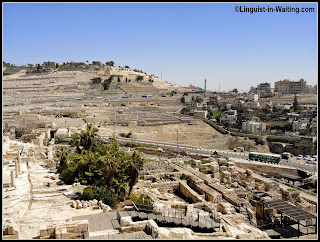 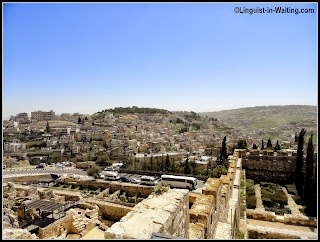 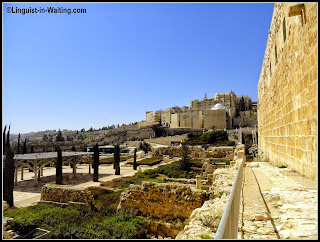 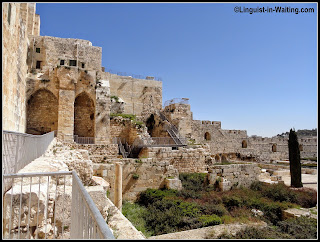 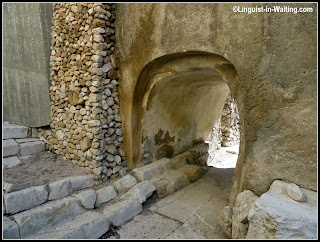 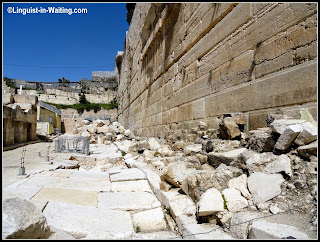 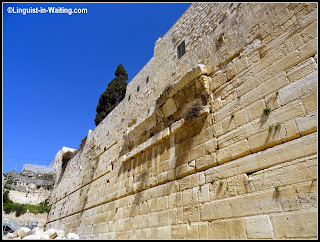 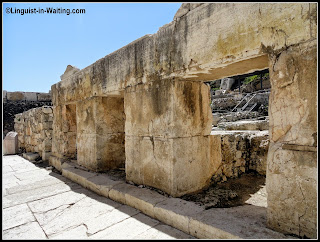 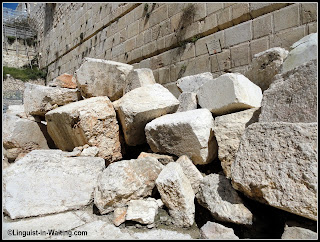 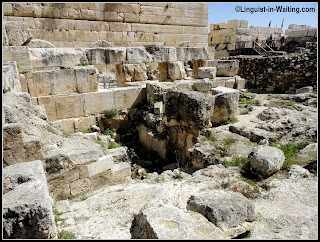 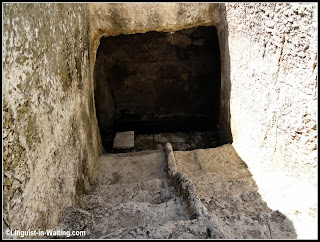 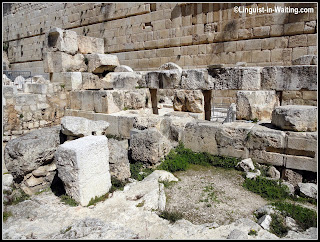 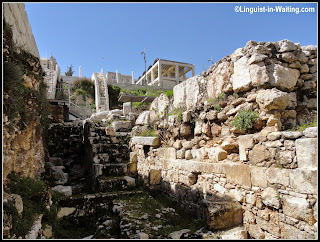 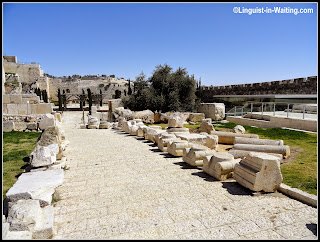 The area is huge, with large stones and other archaeological artifacts. I saw old baths, old gates, and many other old structures. If you're a fan of history and archaeology, then this is the place to go. I have to say, as much as there is a bitter political struggle going on in this land, there is a rich archaeological tradition that every visitor should perhaps check out. No matter how the political situation might change here, there is a cultural and historical heritage that people should preserve here. One simply hopes that these treasures would be protected continually, regardless of who controls the land.