Hobnobbing in the Holy Land: The Milk Grotto

After spending my first day in Palestine touring the sites outside of Bethlehem, I spent the second day checking out the sights inside the city of Bethlehem itself. And the first thing I checked out was the Milk Grotto.

There was a little fiasco I experienced when I arrived in Bethlehem: the hostel I originally booked somehow fell through. I went there, only to find it closed. So I had to find alternative accommodation, and so I checked myself into a four-star hotel right in the center of town. It was more expensive, but fortunately, Booking.com (where I originally made the booking for the closed hostel) opted to compensate me for the price difference. That's actually a good way of retaining their customers. I was definitely impressed.

Anyway, I digressed. After checking into my room in the hotel, I went out and walked to the sites around town. Bethlehem is a big Palestinian city, yet most of the sights inside the city are centered around Manger Square. The Milk Grotto is one such sight, located east of the Church of the Nativity. This grotto is said to be where the Jesus, Mary, and Joseph took refuge on their flight to Egypt, and the cave next door is said to be the cave where Jerome spent writing the Vulgate. 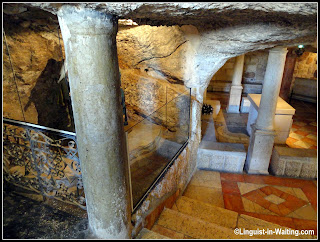 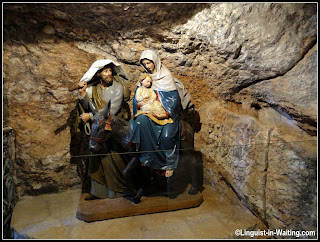 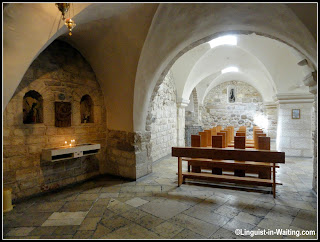 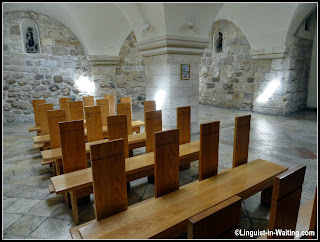 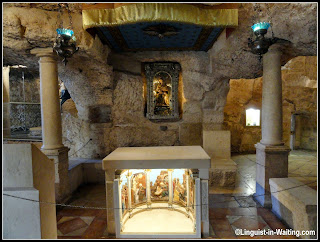 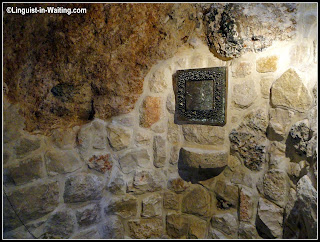 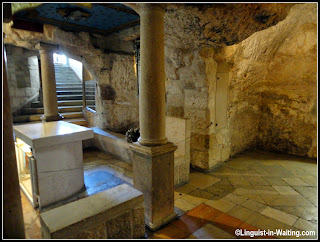 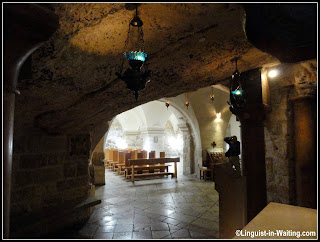 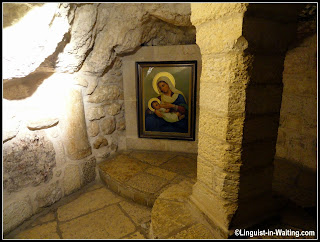 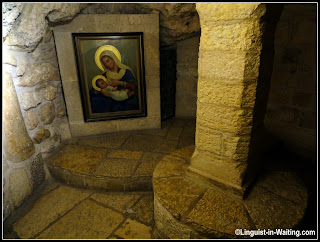 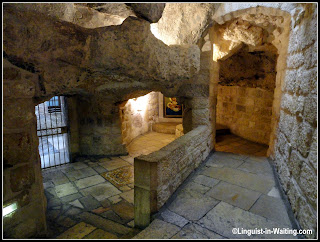 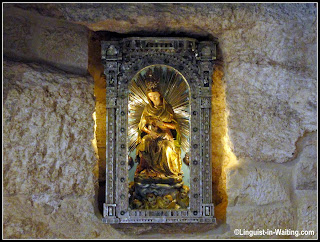 The pictures above show you the small grotto. There are plenty of religious items inside, as well as a chapel. The entrance is guarded by a member of the Palestinian army. 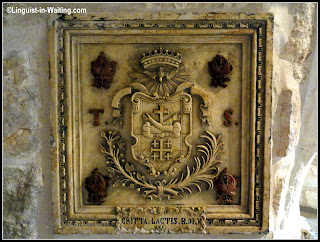 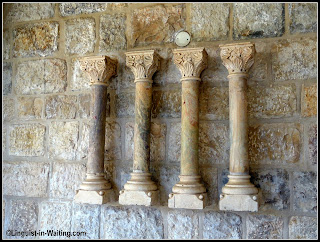 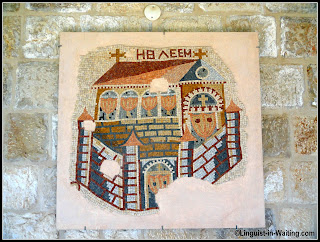 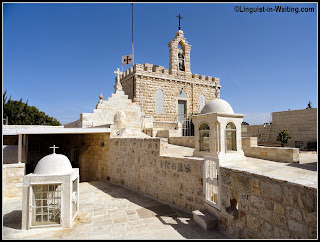 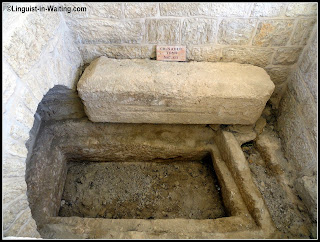 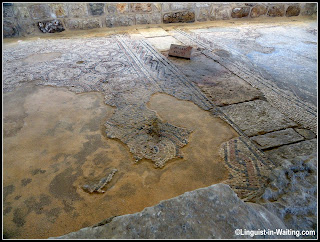 Outside there are a few other items that are noteworthy. There are some statues and some mosaics. Unfortunately, there aren't plenty of signage, so one simply spends here a few minutes and then moves on, unless one is really spiritual, and therefore there would be reason to linger for more.

Next door are plenty of souvenir shops, selling religious relics and other items. There are also plenty of shops selling wood carvings, as that is the dominant trade here. Unfortunately most of the carvings are religious in nature, and therefore probably not much interest to the atheist tourist.