I've been here in Berlin for almost three years now; it'll be three years next month. I moved to Berlin on September 2012, and for the past three years, I have been exploring the city little by little. I could say that I know the city pretty well now, but still, there are things that I haven't seen yet, a museum I haven't visited yet, a park I haven't explored yet, and so on. One such museum is the DDR Museum, which happens to be one of the more popular museums here in the city.

Sure enough, when we went, there was a little bit of a waiting time before we were able to enter and get a ticket. But it wasn't too bad, just a short 15-minute wait. The museum is quite interactive, and if you really take the time to read and explore every exhibit, you'll probably see and have a good idea what life was like behind the Iron Curtain. 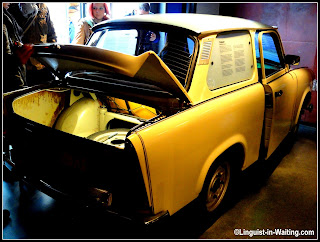 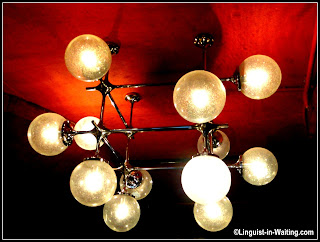 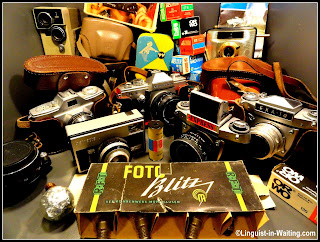 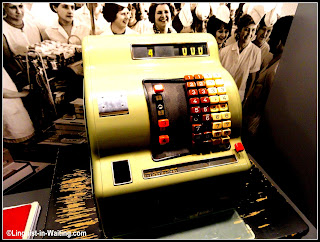 There are several sections in the otherwise quite small museum. However, small as it might be, there is a real Trabant in there, waiting for you to ride. There are also specimens of 1960s design that was common in East Germany. You will see old gadgets and old radios, electronics, that were common back then. And you will learn about communal potty training, as well as the East German love of nudism. 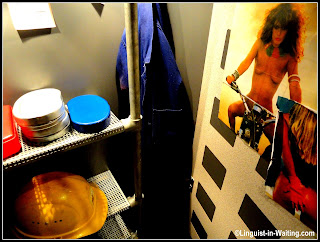 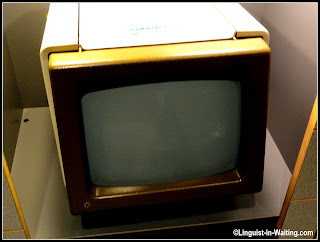 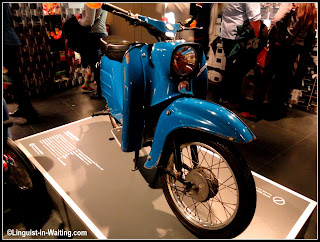 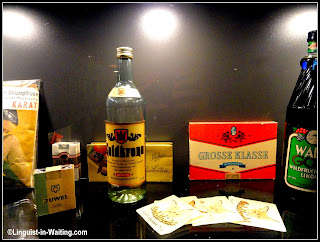 I guess I really enjoyed seeing the food products that were available back then. The canned goods, where there is no variation. There is only one brand of sardines, one brand of beans, and so on. It is amazing how some idealistic notion can drive a whole society to destruction. I personally believe that humans are inherently selfish, which means that competition should naturally arise between humans. And yet Communism tried to suppress that. 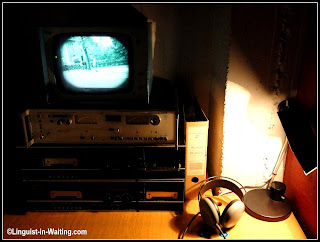 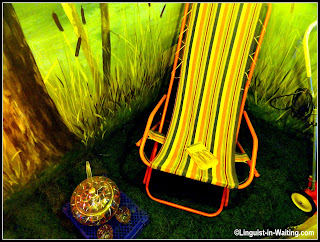 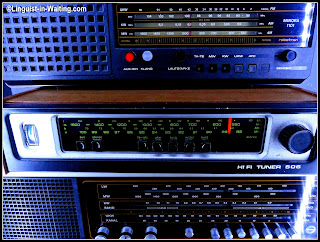 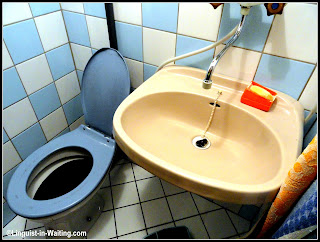 There are several areas in the museum that gave details about daily life in East Germany. 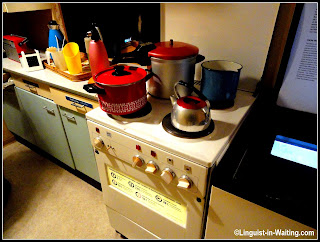 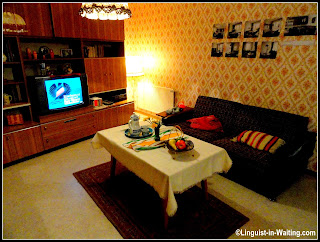 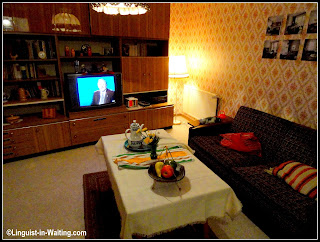 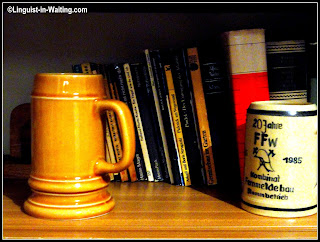 I personally liked the replica of an East German living room, complete with designs that were popular back in those days. The wallpaper looks particularly hideous. 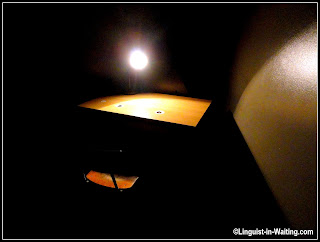 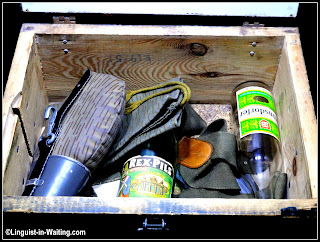 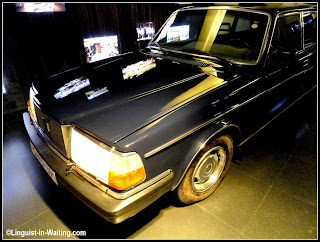 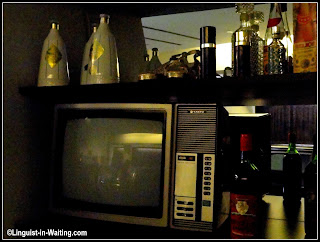 And yes, in case you think that life back in East Germany was all cheerful and rosy because of this museum, wait until you go to the exhibits about espionage and the secret police, and learn about how the East German government spied on the lives of its citizens. Better yet, check out the Stasi Prison in Hohenschönhausen and you'll probably change your mind quite quickly.

I've been told that this museum is really just a Western propaganda machine. Maybe it is, but if you have friends who actually grew up behind the Iron Curtain, whether it's here in Germany or in other countries in Eastern Europe, you'll mostly just hear stories of tragedy, instead of a glowing account of some glorious past that is worth being proud of.