Of course, we passed by the Eiffel Tower. But we didn't go up. We just passed by.

It was a rainy day, I guess, as stereotypical in Paris. And we just came from the Musee Pasteur (which doesn't allow photos). So we walked from the Montparnasse area to the Eiffel Tower. It is located in a wide green area, which formed puddles due to the rain. 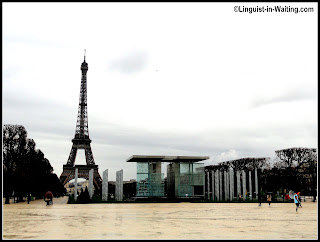 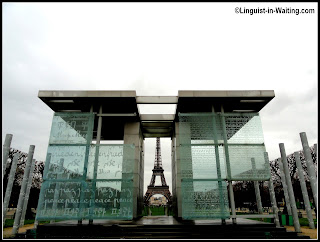 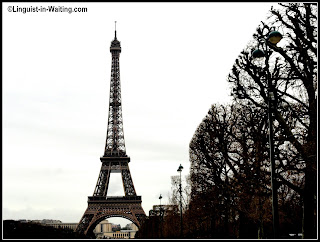 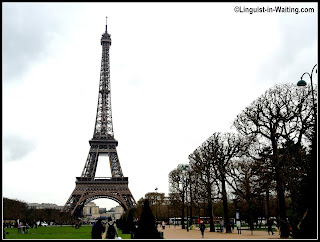 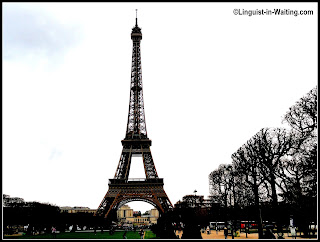 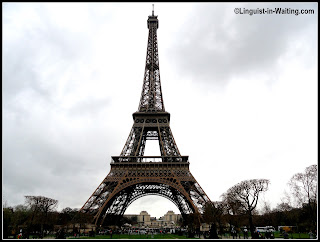 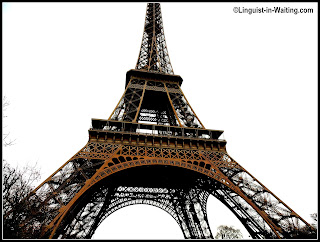 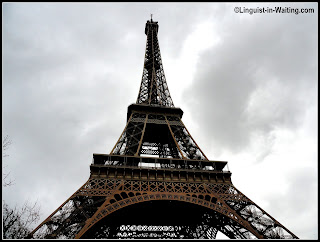 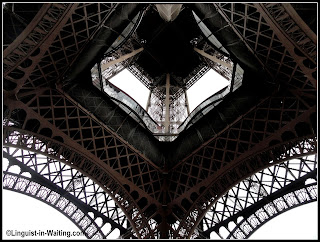 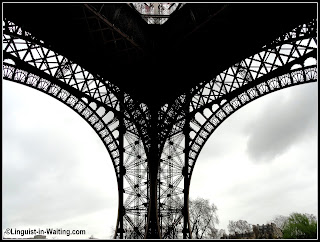 Although to be honest, when we were there, I didn't see why it was so hyped. It's a tower. Perhaps the lines ruined it for me. Or perhaps it was the touts selling all these little trinkets and keychains in the shape of the tower. Perhaps it was the crowd. But I just didn't care for the tower. We passed it, took photos from the ground, and moved on.