When we were in Paris, we weren't content on visiting just one cemetery. We visited another one. The Père Lachaise Cemetery was just walking distance from our hotel, so after breakfast, we visited this one. However, I have to say, that visiting this cemetery was a huge endeavor, since this was the day when I had food poisoning. We actually visited this cemetery twice, since the first attempt was aborted due to a very painful stomach.

See, when I woke up, I already knew that something was wrong. Anyway, I thought it would simply go away, so we went ahead. However, as we were climbing the steps to go to the graves, my stomach hurt really bad that it was very hard to even walk. After careful consideration, we opted to head back to the hotel. We almost called a taxi, but thankfully, I was able to walk myself and use the metro.

Then I vomited. My dinner came back. After that, I took a nap.

Then, after a few hours, I thought I was fine. So we attempted a second visit. This time we were able to go further inside, however, I underestimated myself. I was still not fine. I had to sit down, and then, vroom! Out came my breakfast, with me running towards the midst of the graves, vomiting out my stomach. I spread my DNA in between the tombstones, graveyards, and mausoleums. It was quite a scene.

Anyway, after my second vomiting bout, I thought I was fine. At least, I was able to continue sight-seeing. The pictures below are a sample of what I saw after emptying my stomach. 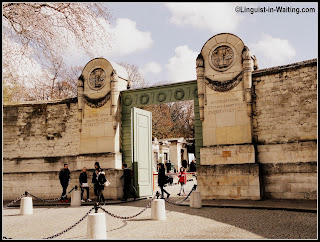 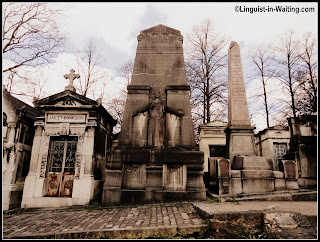 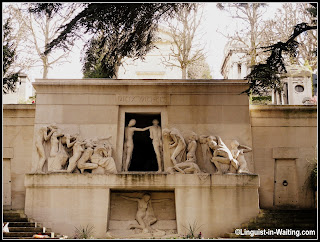 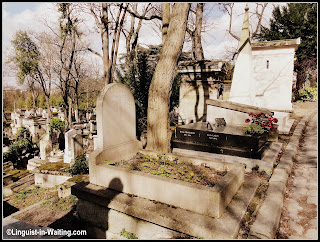 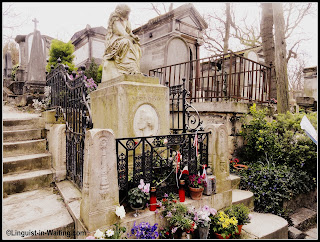 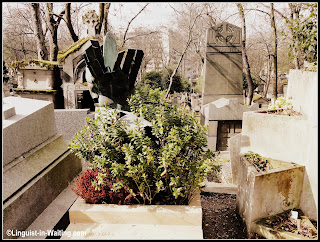 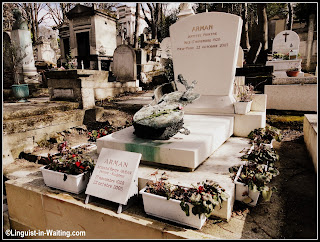 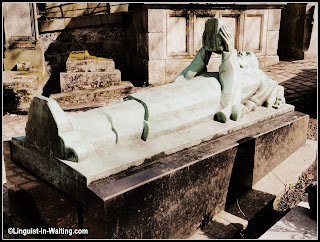 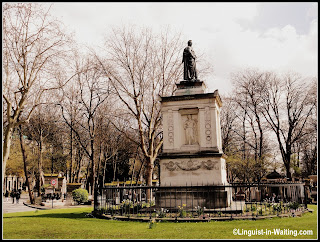 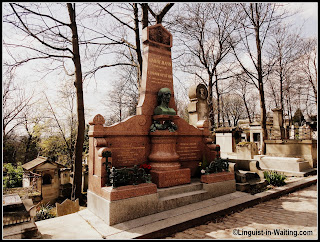 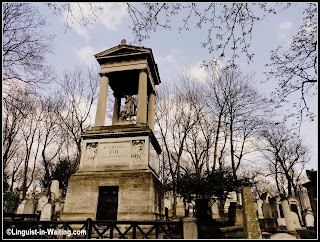 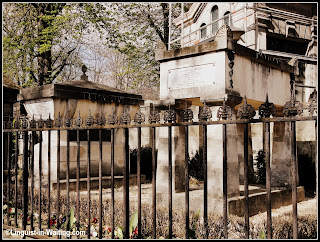 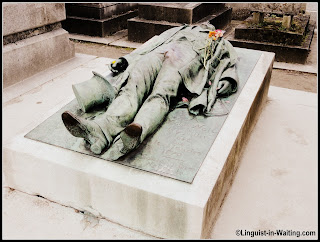 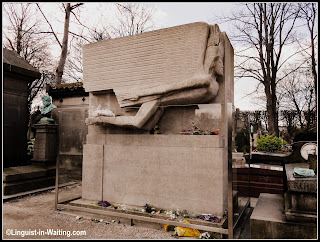 There are actually famous graves in here. Oscar Wilde is here, as well as George Bizet, Frederic Chopin, Moliere, Jim Morrison, and other famous people. If you dig these things, then this cemetery is definitely worth a visit. And the good thing about it is that it is totally free!