While doing a walking exploration of the 8th arrondissement in Paris, we stumbled upon this Catholic church, right in the middle of the road. It is very strategically located, in the middle of a road, yet it looks more like a Roman temple than a Catholic church. For once, there is no hint at the standard Roman Catholic church design, with a cross-shaped floor plan. Instead, it's just a straight rectangular building, surrounded by columns. 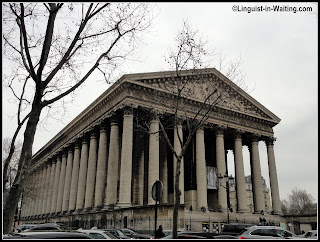 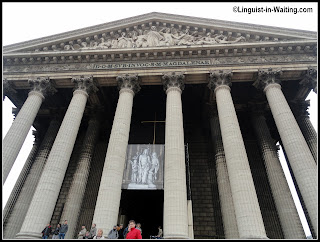 See the two pictures I have above, which show you exterior views of the church. It definitely resembles a Roman temple, which is interesting in itself, as Romans are pagans, and worshiped non-Christian gods. This definitely shows intricate religious mixing which isn't the most kosher practice when it comes to religion, methinks. 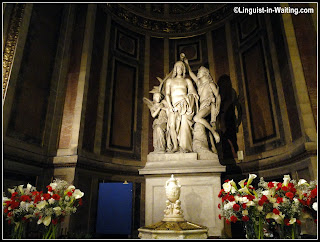 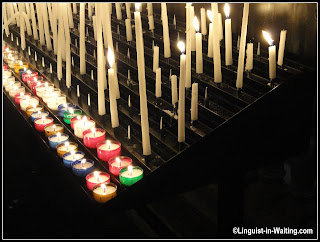 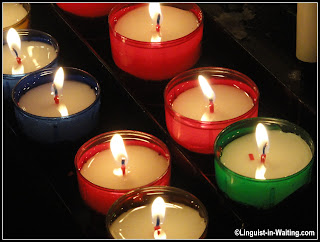 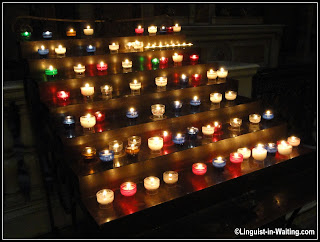 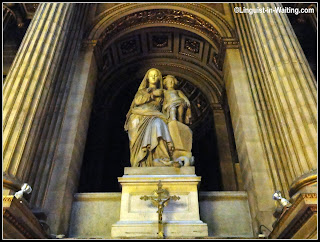 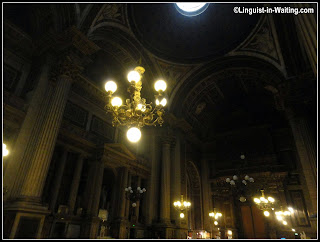 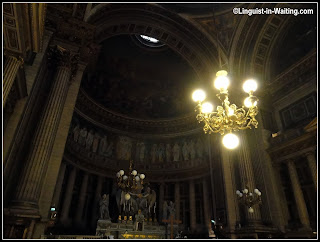 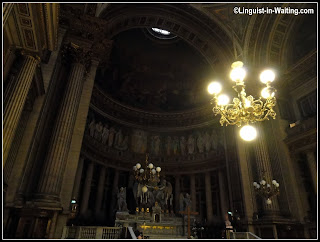 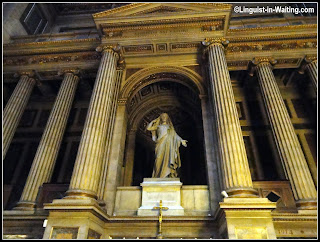 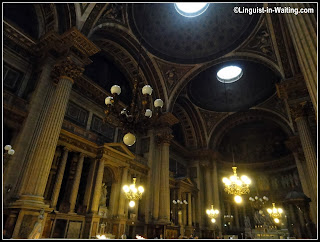 Dark is perhaps the adjective I would use in describing the interior of this church. It felt musty, dark, and not at all inviting. It felt like a cavern. If people are religious and they come here to worship, I felt like they are worshiping a God that is living in a cave rather than in a lofty place.

I wasn't too impressed. There were plenty of other more beautiful churches I have seen than this one. It just happens that this one is in Paris.