Prancing Around in Paris: Petit Palais

We walked a lot in Paris. We also saw a lot. Though of course, when I got food poisoning, we had to slow down things a bit, but until then, we were all over the place. And one of the things we saw was the Small Palace, or the Petit Palais, which is an art museum in the 8th arrondissement.

It was originally built for the 1900 Universal Exhibition, and now houses the Museum of Fine Arts of the City of Paris. Entrance is free for the permanent collection, which we visited. We also visited the garden, which had interesting sculptures. 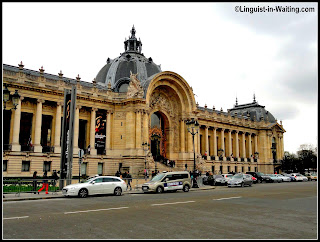 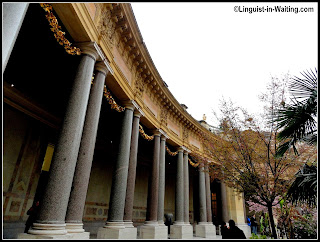 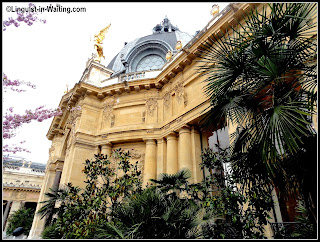 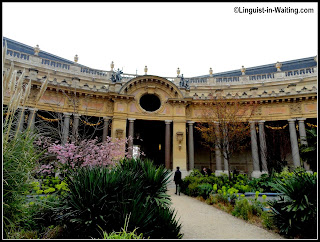 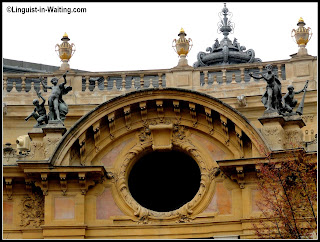 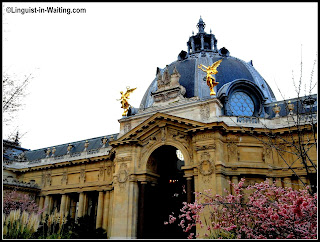 I should say that while the artwork inside wasn't too memorable, the building was. It was definitely pretty and interesting. The paintings inside, on the other hand, well, they were easily forgotten. 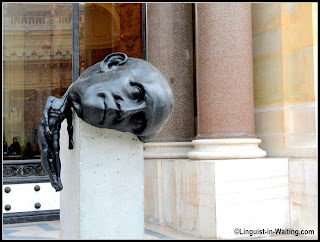 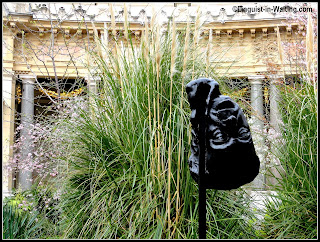 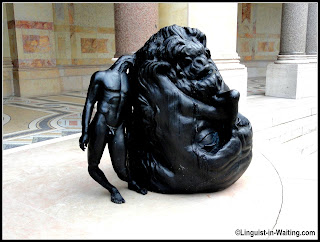 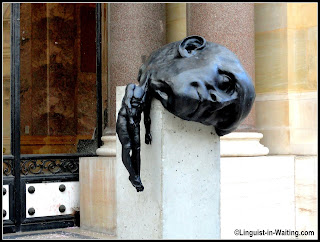 What was quite memorable, however, was this set of sculptures in the garden, featuring men with unusually large heads. They had very large heads that looked very heavy, to the point that they had to put it down, since they couldn't hold it up themselves. 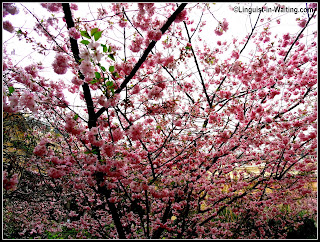 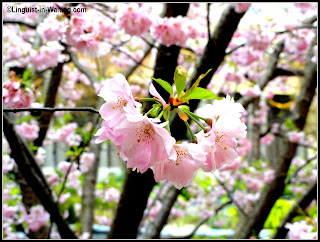 Another thing I liked was seeing cherry blossoms again. I haven't seem them the way I saw them in Japan, when we were still living there. After moving out of Japan, I only saw them once in a while, so it was great seeing them again here.

Overall, we enjoyed this little art museum. It wasn't the most impressive museum I have been to, but at least it was an enjoyable place to check out in Paris.