Back in August, my sister visited us in Berlin. And during the time she was here, we decided to do a daytrip outside of Berlin during a weekend. So we went to Chorin. We decided to go during the weekend because train tickets were cheaper, especially since there were three of us. So off we went, to the north, to Chorin, a town in Brandenburg. This is a small town, but the thing to see here is the Brick Gothic abbey.

Brick Gothic architecture is a style of Gothic architecture, which is quite common in northern Europe, mostly in northern Germany as well as around the Baltic Sea. When I went to Stralsund, I saw quite a few examples of it, including the St. Nicholas Church, as well as the St. Mary Church. The most notable feature of this architecture style is its immense use of brick, as the name suggests. Well, Chorin is not an exception, as this abbey was built in the same era when this style was famous. 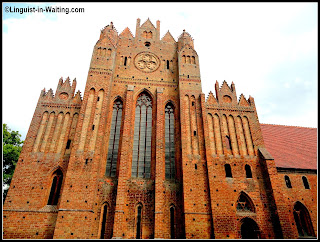 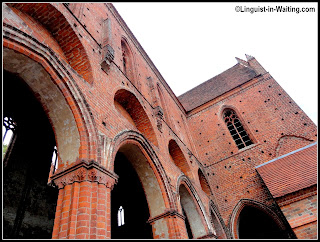 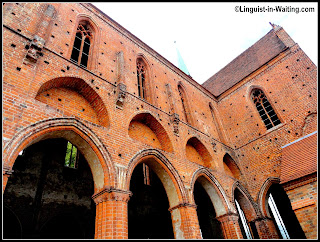 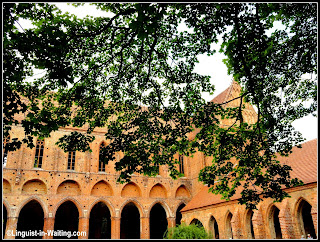 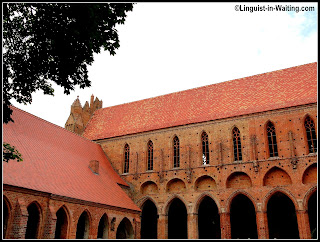 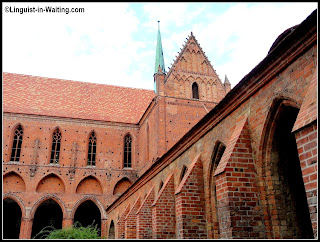 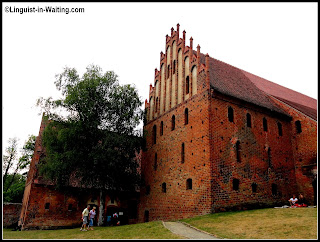 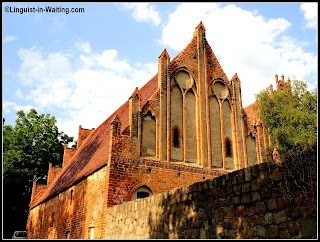 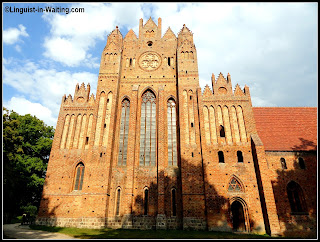 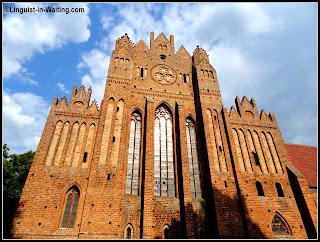 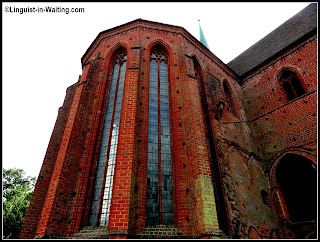 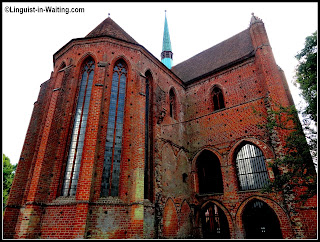 Notice the tall facade, as well as the absent figurative designs. These are all characteristics of Brick Gothic architecture. 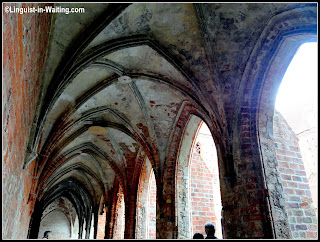 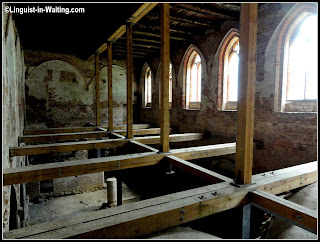 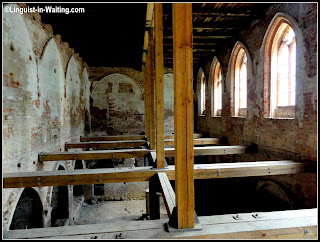 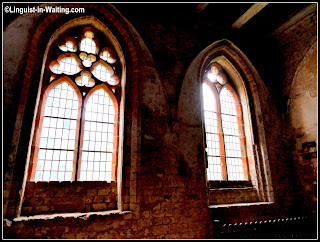 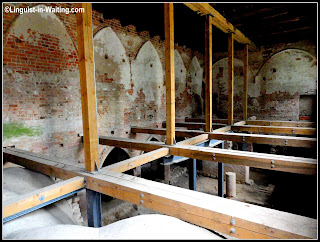 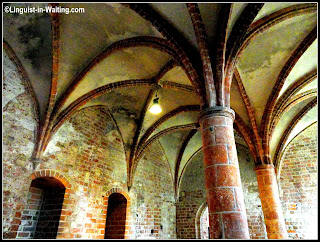 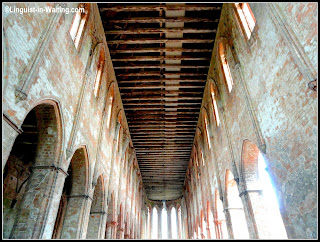 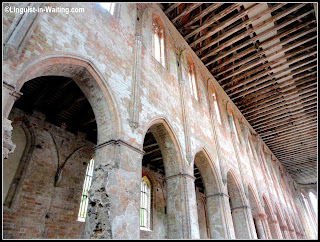 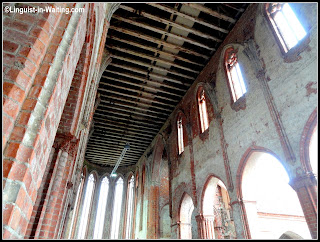 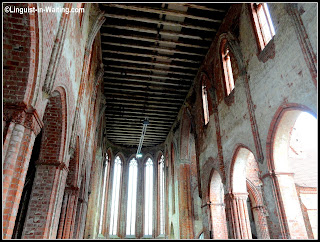 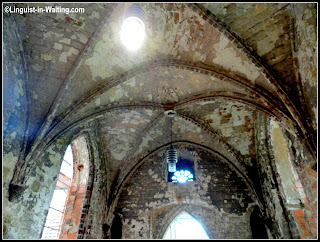 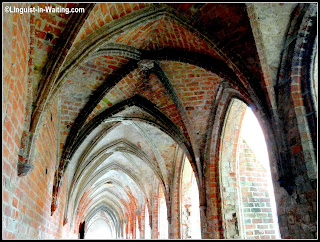 When we visited, there was actually a classical concert happening. Hence we were not free to roam around the premises, unless we bought a ticket to the concert. We opted to do so, as we were slightly interested in it, but we only stayed until the intermission. The interior shots are therefore all pointed upwards, as I wanted to avoid capturing the crowds.

My sister enjoyed this visit. It's a change from the city life in Berlin, and therefore it is indeed a good daytrip if you want a change of pace.