Leipzig is famous for its very well-known resident, Johann Sebastian Bach. While his career took him to several places around Germany, perhaps Leipzig is the place that has seen him the most. After all, it was in this town where he served as Kapellmeister, and where his remains are found.

There are two sites in Leipzig that contribute to the Bach Heritage: the Bach Museum and Archives, as well as St. Thomas Church. Both sites are right next to each other, in Leipzig's old town. 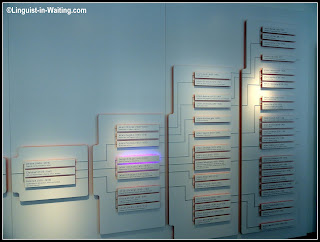 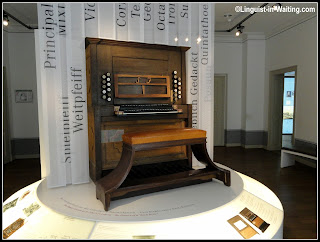 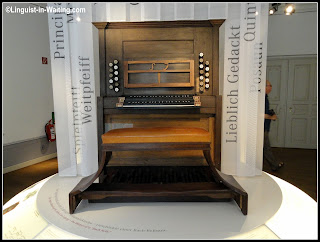 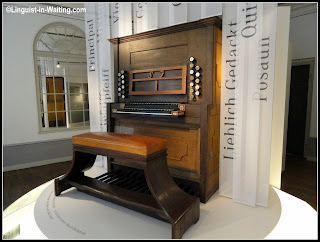 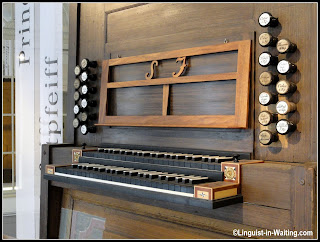 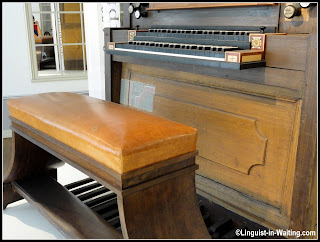 I cannot say I am a fan of Bach's music. When I was younger, I studied the piano, and I had to learn some of his pieces. I can see why his pieces are important, as he advanced our knowledge of music theory, as well as counterpoint, but frankly, his music is not my style. I preferred playing pieces that belonged to the Impressionist Period rather than in the Baroque Period, where Bach's music resides. However, I should say that I still enjoyed the Bach Museum. I learned a lot, and the exhibits were very informative as well. The collection of photos above show you a snapshot of Bach's family tree, as well as a selection of photos depicting an organ that Bach himself constructed. 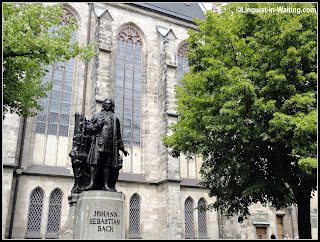 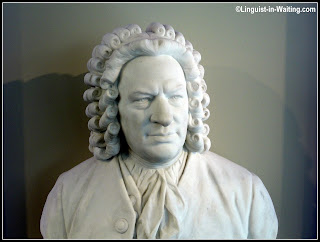 This is the famous Bach statue, as well as a statue of him outside the church where he worked. His remains are inside. 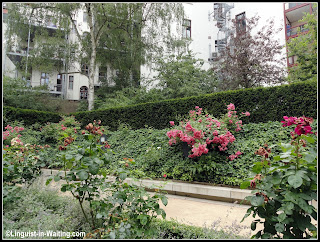 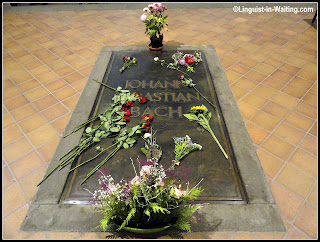 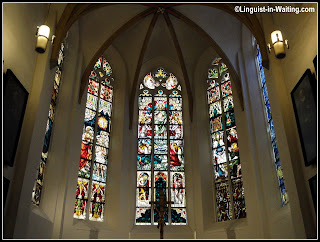 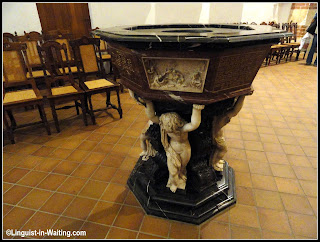 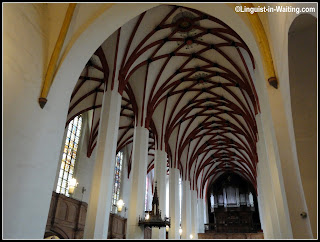 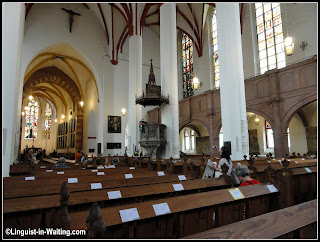 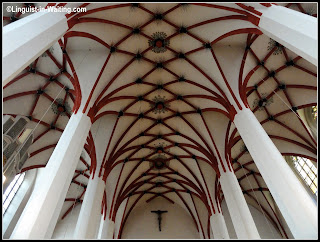 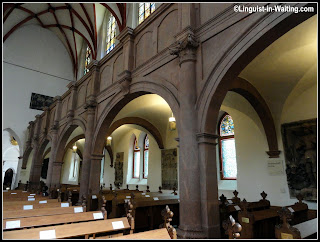 The St. Thomas Church is not the most grandiose church I have seen, but it is definitely important for its history. Plenty of Bach fans flock here to pay their respects. His grave even had fresh roses. So if you are into classical music and you know your Bach from your Beethoven, then this might be an interesting place for you to visit. For me at least, I enjoyed it, as even though I am not a fan, I am familiar with his music given my background.