Meandering in Morocco: The American Legation Museum in Tangier

After Chefchaouen, I took a bus to Tangier to go north. It was a relatively short bus ride, just about 3 hours, and by sunset I arrived in the city. I found my hotel, and spent the next three nights there just chilling around. I originally planned on using Tangier as a base for doing daytrips around the region, but I guess after spending two weeks already going all over the country, I also wanted to just slow down and chill and relax. So instead of going all over the place, I just explored Tangier, walking all over, exploring its numerous cafes and just going slow, reading my book. One thing, however, which I visited, was the American Legation Museum in Tangier.

See, Morocco was the first country to recognize the United States, when the USA declared independence. Tangier was also an international city, and so there were plenty of foreigners in its history. The building where the American Legation is is the first property of the USA overseas, and is the only National Historic Landmark outside of the USA. 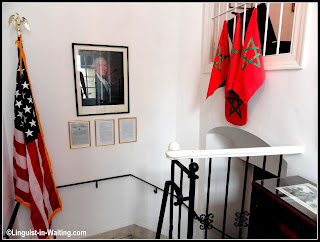 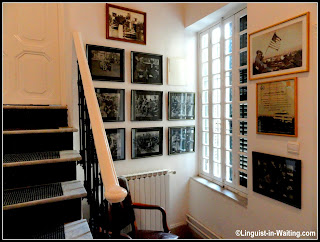 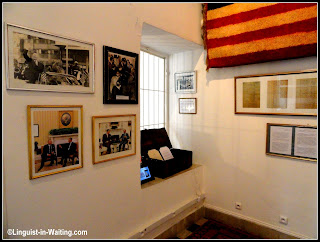 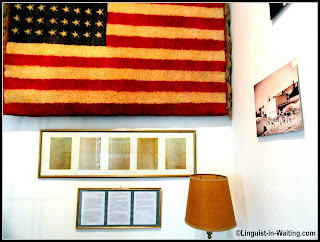 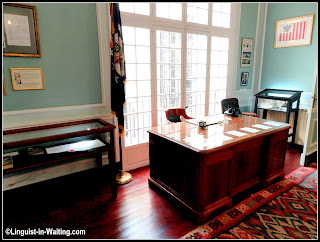 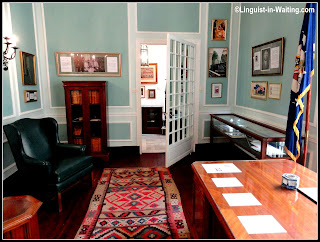 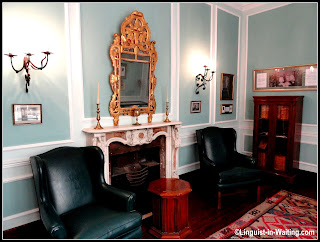 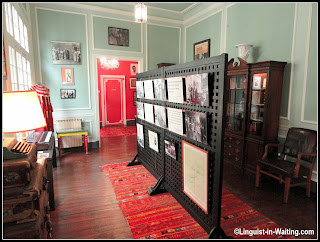 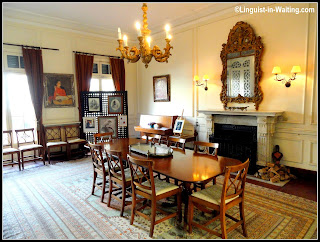 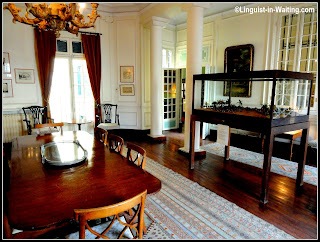 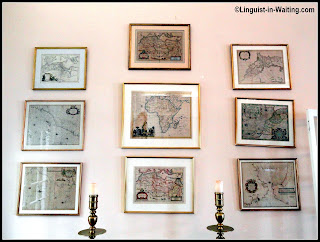 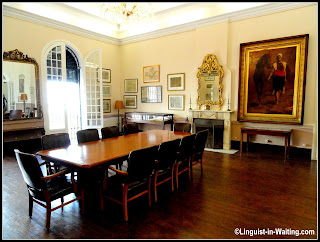 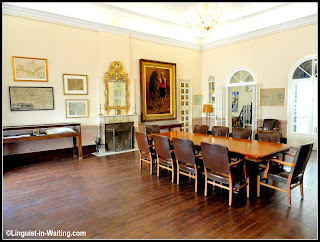 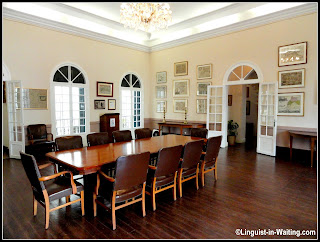 The interior shows plenty of exhibits about the historical aspects of American diplomacy with Morocco, and there are plenty of documents that show this. There are pictures of old Tangier, and old representatives that used to manage the Legation. However, what I liked the most was the Paul Bowles wing of the exhibit. 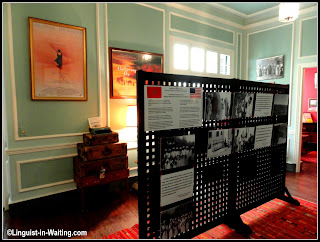 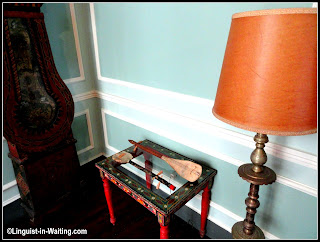 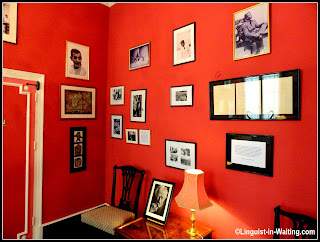 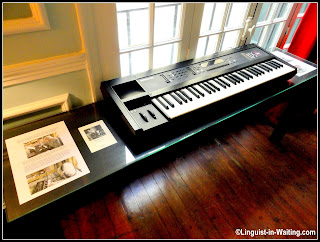 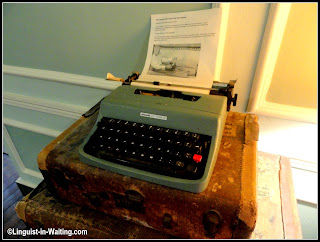 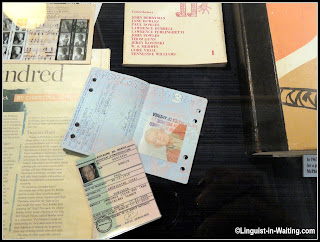 Paul Bowles was an American expat, who lived in Tangier for the majority of his life. I especially love his novels; I have read a couple of his novels recently and I loved them definitely. So I was glad to learn more about this author, who was also a talented musician and musicologist. The exhibit also showed his efforts on documenting Berber music. 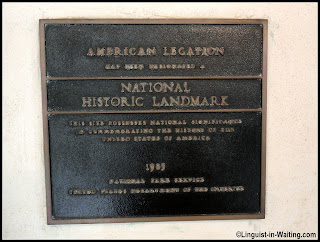 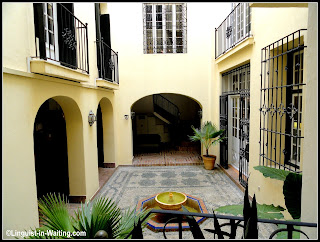 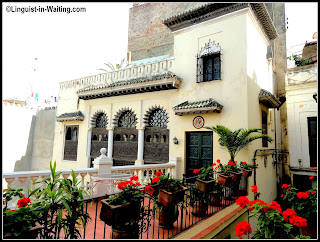 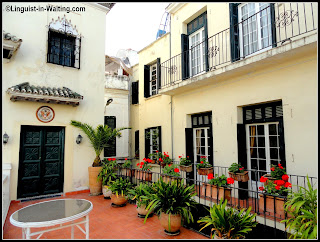 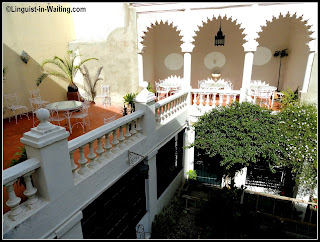 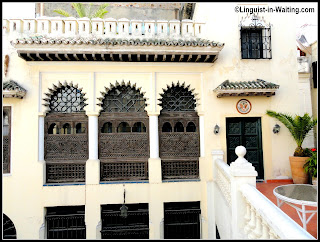 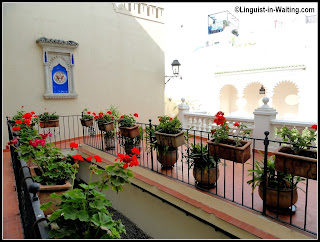 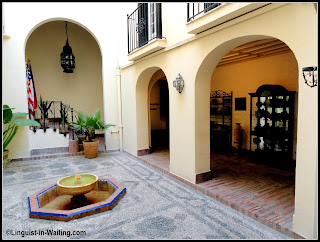 The photos above depict the outside of the building, which is inside the Tangier medina. It's actually quite nice, and as with plenty of Moroccan buildings, have a very stark difference between the inside and outside, with the inside providing an oasis to the outside chaos.

It's a nice museum, but rather low-key. Nevertheless, I recommend visiting it when you're in Tangier.