A Visit to Vilnius: The Old Town

Vilnius has a pretty Old Town. It's extensive, but is very friendly to visitors, and smooth on the eyes. What do I mean by that? Well, we had a hotel on the fringes of the Old Town, and I have to say, it isn't very clear where the Old Town begins. But once you're there, you will know. It's like the surroundings just slowly turn into something pretty. And it's not gaudy either. It doesn't scream "Oh this place is old!" but rather, it has its own slight sense of majestic charm. It is perfect for a weekend-long exploration.

There are plenty of churches here, but there are also plenty of other things to see aside from churches. The main street in the Old Town is Pilies gatve, which is lined with plenty of touristy shops, yet there aren't floods of tourists which makes it more palatable. Perhaps we just visited in the low season, which was November, but regardless, it was definitely a relatively authentic experience for us. It didn't make me feel like everything there we saw were there just because of the tourists coming to visit. 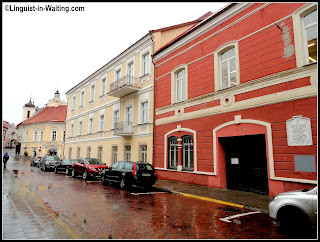 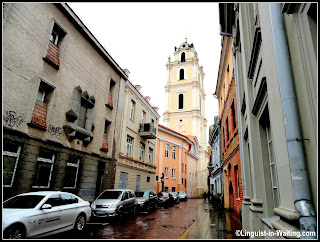 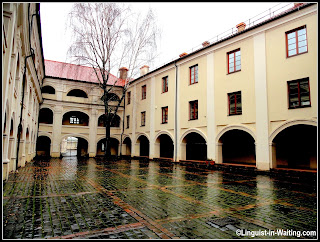 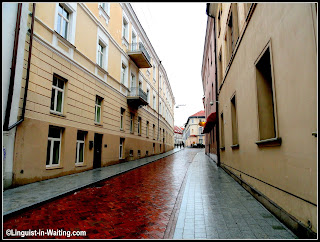 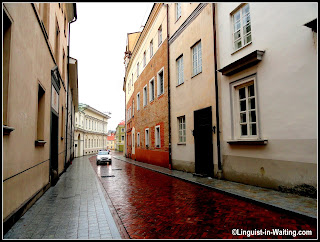 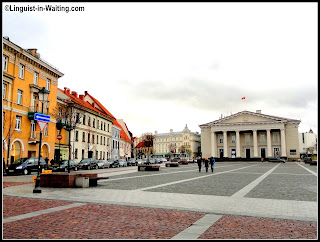 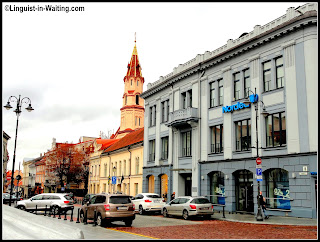 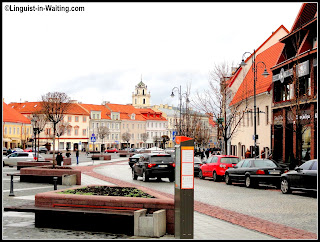 Here are some snapshots of the Old Town. It was quite clean and walkable. A large part of the Old Town is occupied by the Vilnius University, and I have devoted a blog entry for that area which will be posted later. Cobblestones are a feature here, and yes, the buildings are quite charming to look at. I later had the opportunity to contrast this with the modern part of the city, which lies to the north, and while there are skyscrapers there, here there are only old refurbished buildings with the charm of the Old World. 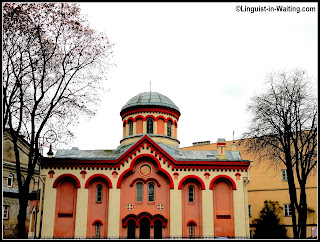 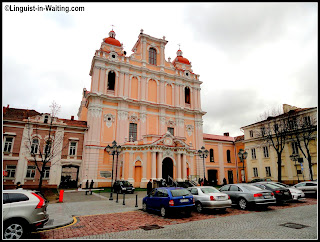 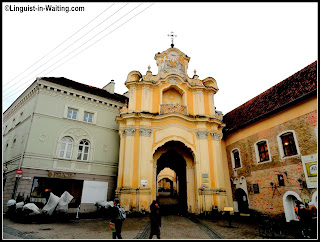 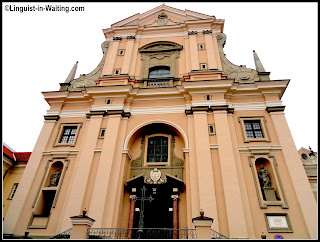 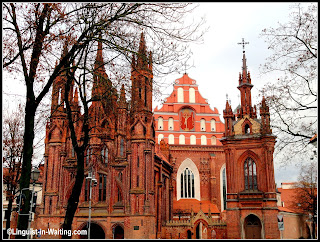 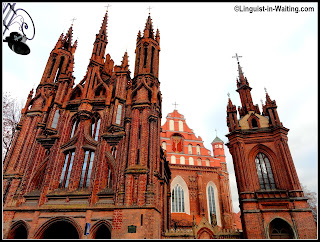 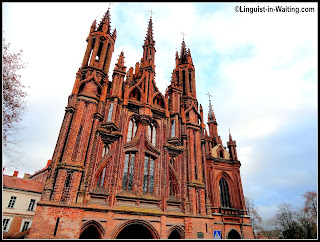 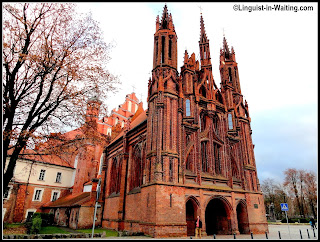 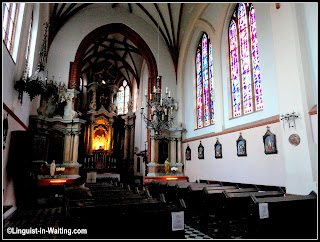 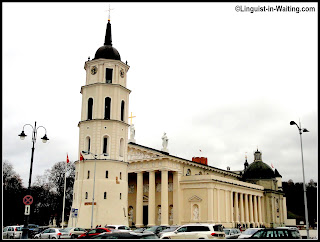 Here is a selection of some of the churches we have seen. The very red brick tall one is Saint Anne's Church, located a short walk east from the center. The beige-colored church on the final picture on the other hand is Vilnius Cathedral, which is worth checking out, but unfortunately we didn't have the time. The other churches you see here somehow reflect Lithuania's history of being part of the Soviet Union, as the architecture definitely suggests something of an Orthodox nature. 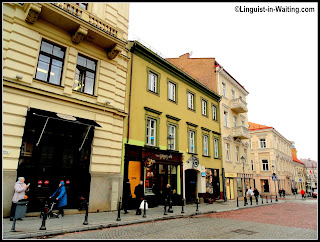 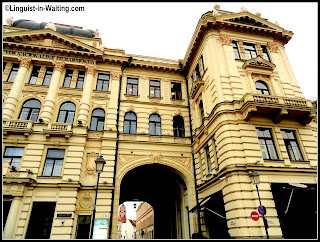 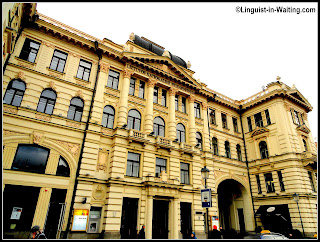 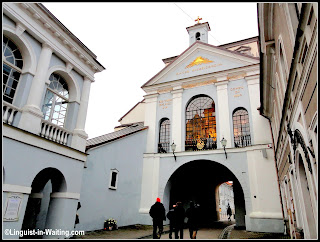 Finally here are some photos of the Gates of Dawn and the nearby Lithuanian Philharmonic. The town gate that has the name "Gates of Dawn" happens to be the only one of the 10 city gates that are still intact. The rest have been renovated or demolished. It used to be just a gate, but nowadays it also has a religious role in the city, due to the presence of a chapel upstairs. You can see the statue of Mary from the street, and people visit it regularly to pay their respects. We tried getting in, but there were too many devotees visiting that I felt weird taking a picture.

So those are my first impressions of Vilnius. It's definitely a low-key and lovely place to be. Stay tuned for more photos of particular places we have seen in the city.