Last month, we decided out of the blue to go somewhere in Berlin we haven't been to before. So I went ahead and looked for free things to do on a Sunday, so I found out the Mies van der Rohe Haus. This is a modern house built in 1932 by the architect Ludwig Mies van der Rohe.

It's far from where we live. It took us an hour to get there. Berlin after all is a big city. We took the metro, then the S-Bahn, and then the tram. After an hour, we got there. 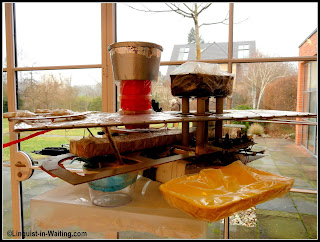 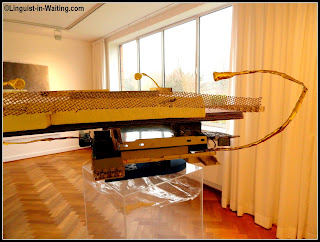 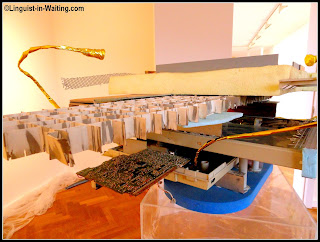 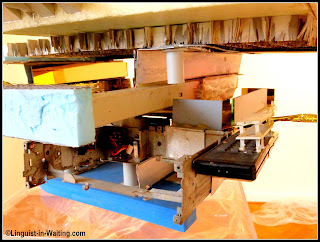 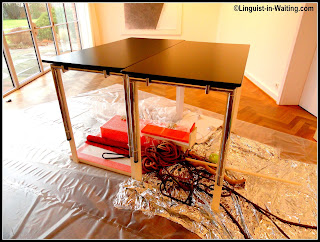 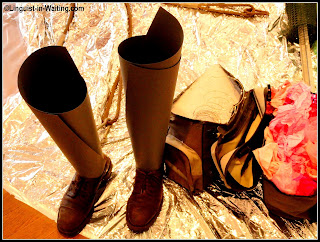 It is a very modern house: it's small, but the space is utilized quite well, and it also has great views of the lake nearby. It was built by Mies van der Rohe for Karl Lemke. Nowadays it is used as an art gallery, and when we went there, Stefan Löffelhardt was holding an exhibit, entitled Tables. His abstract installations featured random things arranged above and underneath tables. 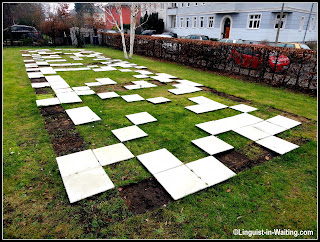 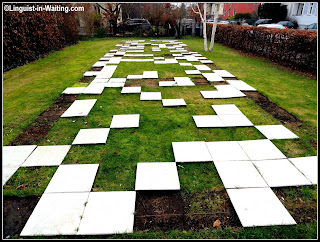 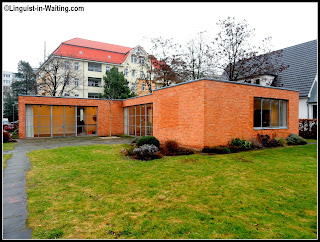 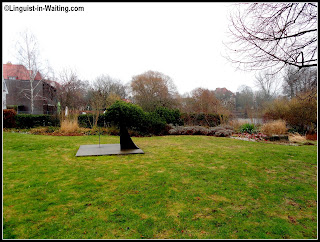 The above four photos are taken from the outside, and you can see that this house is not very large. It is built in the International style, as Mies van der Rohe is known for. There are also other exhibits in the garden, mostly modern art.

This is a small place. If you're visiting Berlin for the first time, this is probably not worth your time, as you might want to hit the bigger sights to see in the city. However, it is also nice to see not-so-known places in town, especially when you're living here.