Mostar is a very Ottoman city. The Old Town is filled of Ottoman-era structures, and I am referring to more than just the famous bridge. For example, there is also the Karagöz Bey Mosque, which was built in the 1550s. This mosque is the largest in the region, and sustained extensive damage during the Bosnian War. However, it was rebuilt and refurbished in 2002-2004, and it is again open to the public nowadays. 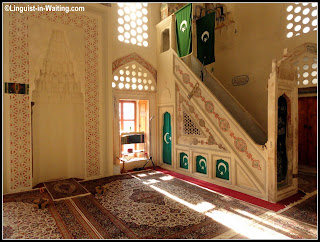 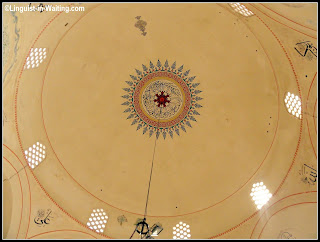 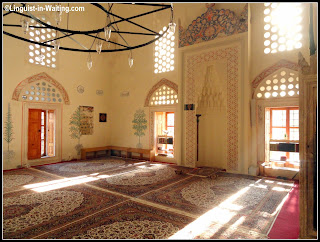 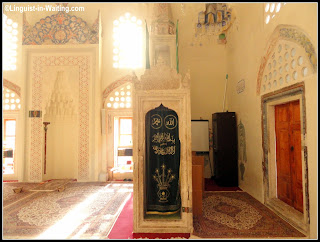 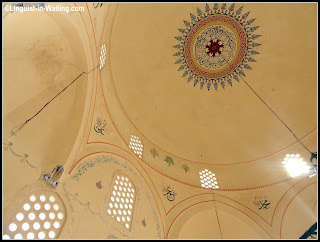 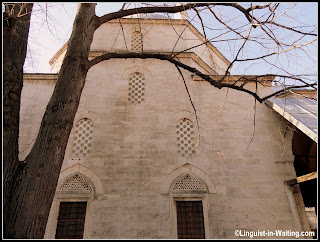 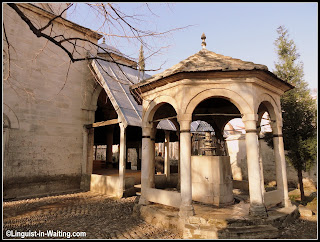 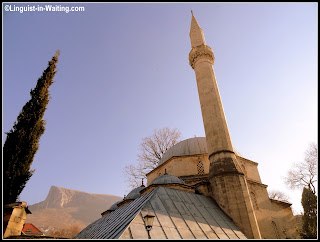 When I visited, I was met by the caretaker, a very friendly and kind elderly Bosnian man, who gave me a tour of the place. As it was the winter, I was the only visitor at that time, and so he was quite informative, and told me about the history of the mosque. Bosnia and Herzegovina has a very interesting religious make-up: the population ethnically is Slavic, yet religiously they are divided into Muslim, Orthodox, and Catholic, which more or less correspond to the three "ethnic groups" that are recognized in the country: Bosniak, Serb, and Croat. Today they co-exist relatively peacefully, but back then, that was not the case. 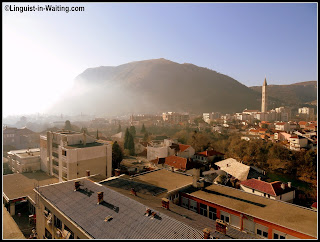 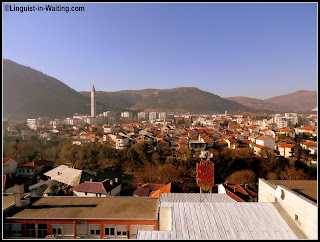 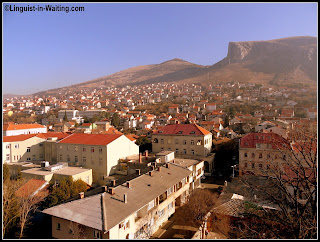 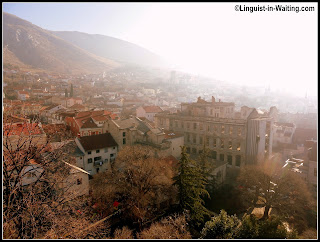 The minaret is open to the public, and you can climb up the very steep and narrow concrete staircase leading to the top. The views above are amazing, and shows the valley where Mostar is located. It is surrounded by mountains on multiple sides, as you can see in the photos above. Until I visited, I never really realized how mountainous the area is, after all, I never was aware that there is such a thing as the Dinaric Alps, which is mostly located in Bosnia and Herzegovina. This makes travel in the region very scenic, such as my bus trip to and from Mostar.