Bumming Around the Balkans: The Museum of Modern Art Dubrovnik

Dubrovnik has plenty of museums, but most of them are small ones that are only worth a short while. That being said, there are a few interesting ones, and so if you want to do something more than just explore the beach and the old town, I suggest going to one of these museums. I went to the Museum of Modern Art, which is a short walk from the Old City, on the road that hugs the mountains and the coast.

I went to the Museum of Modern Art, which has a small collection, but apparently the collection rotates, and they also have temporary exhibitions. It also has a very good view of the Adriatic Sea, via its balcony, which doubles as a sculpture garden. 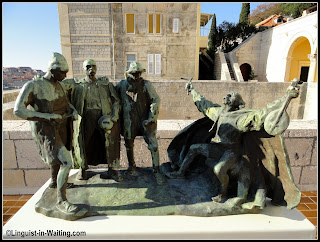 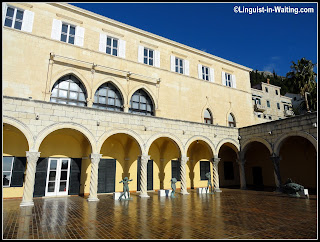 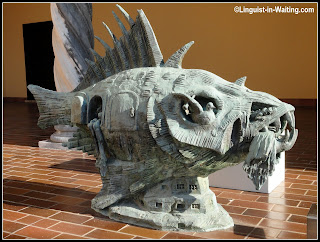 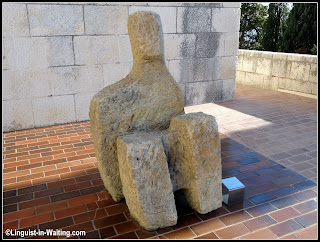 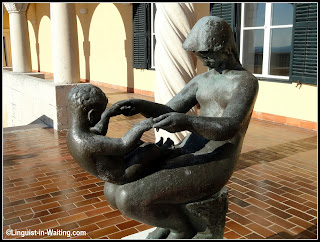 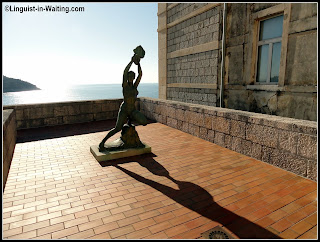 Here you can see a sampling of the interesting modern pieces that can be found on the balcony. The view is great, too! 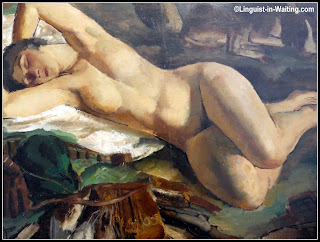 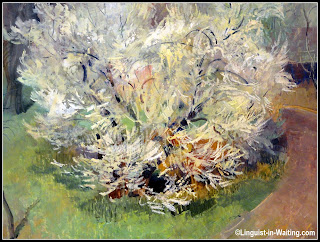 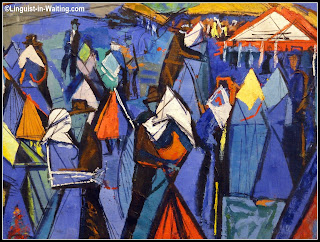 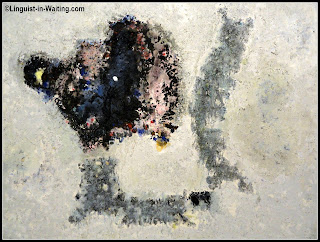 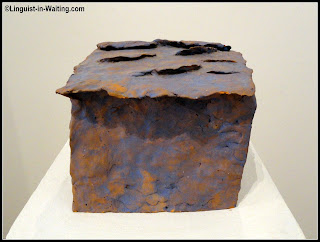 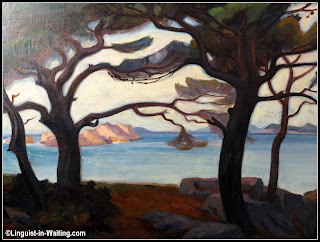 The photos above show a selection of the modern pieces that I have seen. Unfortunately I don't know much about the Croatian modern art scene, and therefore I cannot tell you more about these pieces. 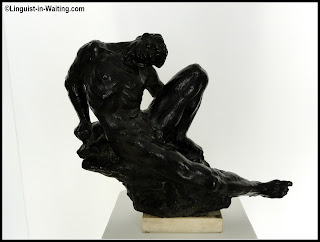 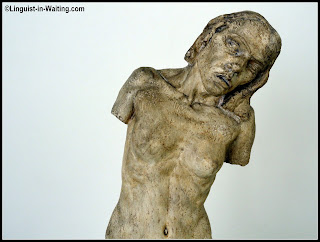 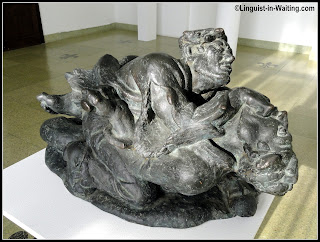 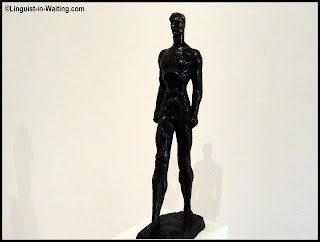 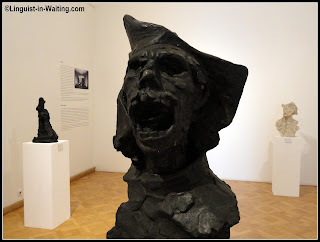 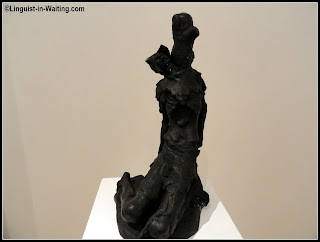 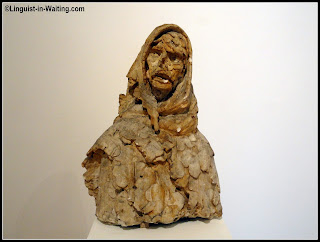 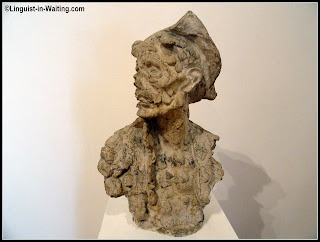 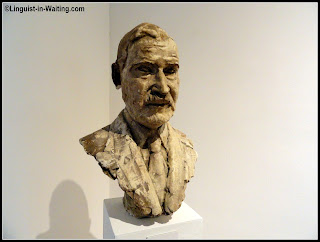 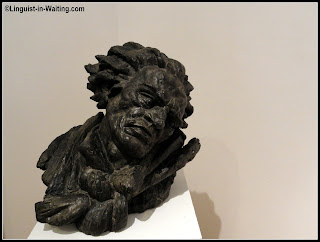 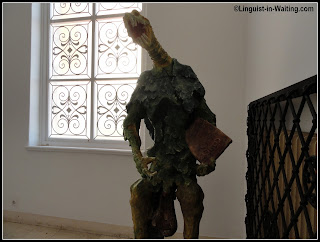 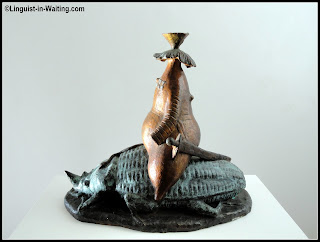 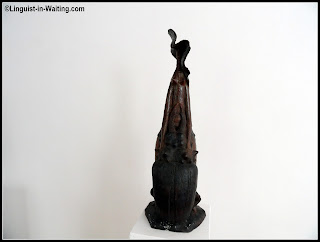 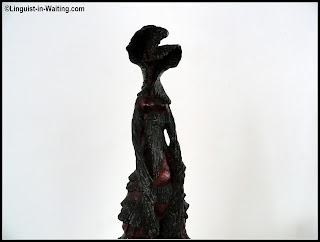 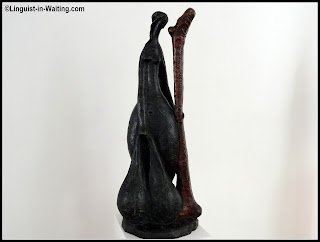 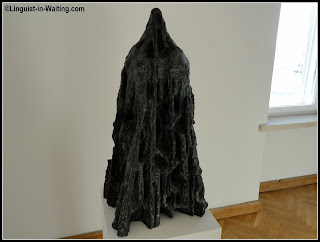 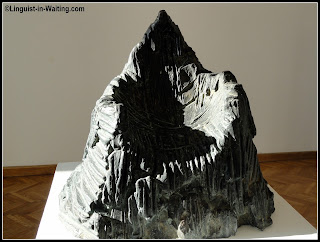 In my opinion, however, the most fascinating aspect of this museum was the temporary exhibition. At the time of my visit, they were showing an exhibit of Vanja Radauš, a Croatian sculptor. He had a very bizarre taste, and it showed on the sculptures he did. He had this series of sculptures entitled Typhus Sufferers, and those depicted the horrendous condition of humans afflicted with this disease. He also had a set of surreal sculptures, of human forms but having animal heads, and these forms were holding bizarre objects, like scrotums and other body organs.

This ends the Dubrovnik section of this series. The next episode will continue the Balkan travel, but it will cross a border, as I find myself boarding a bus and heading to Mostar, in Bosnia and Herzegovina. Stay tuned!