Bumming Around the Balkans: The Stari Most in Mostar

So, after spending three nights in Dubrovnik, it was time to move on. I headed to the bus station, and got on a bus to head to Mostar, Bosnia and Herzegovina. This is a short three-hour ride, which was rather interesting.

First of all, Dubrovnik is actually not connected to the rest of Croatia. There is a small section of Bosnia that protrudes into the sea, so we did a few border crossings that evening to reach Mostar. First, there was the border to exit the Croatian exclave and enter the Bosnian part, but then it was faster to get to Mostar if one re-enters the rest of Croatia and head north, so that's what we did. And finally, in the north, we re-entered Bosnia and Herzegovina. I think this sets my personal record or most border crossed within the least amount of time.

Oh, I should tell you about my seatmate. He was a Bosnian alcoholic, working in Croatia but living in Bosnia. He offered me his vodka, I took a sip, and when I said I don't want it anymore, he offered me his wine instead. He progressively became annoying, so I faked being asleep, and was grateful that we finally reached Mostar, because by that time I was getting irritated.

Anyway, a short walk away from the bus station was my guesthouse, and it turns out that I was the only one staying there at that time. After putting down my luggage, I set out to find something to eat. And the next day, I went sight-seeing, checking out the reason why I came here in the first place: the Stari Most. 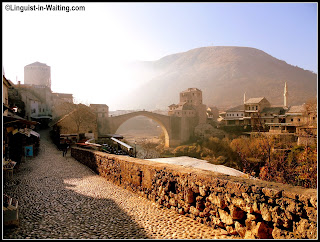 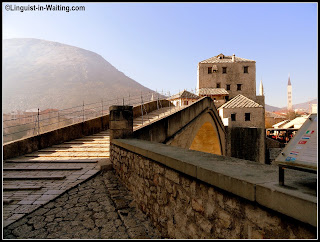 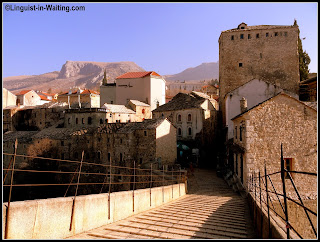 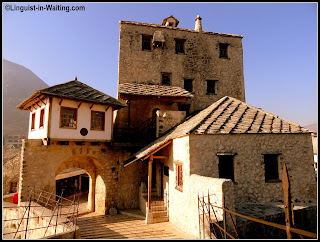 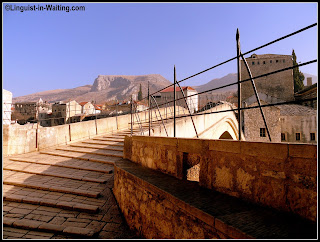 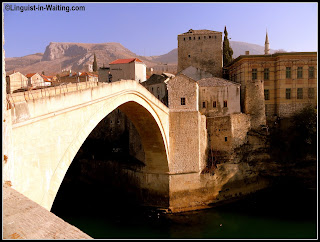 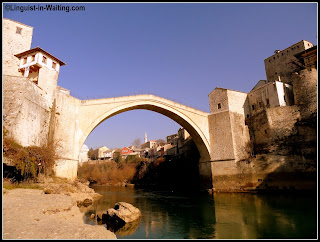 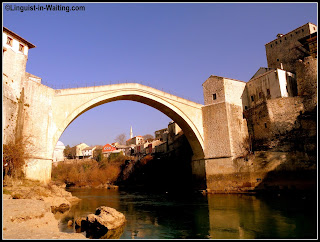 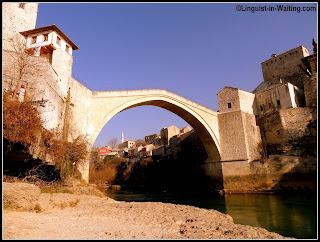 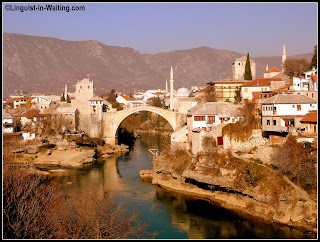 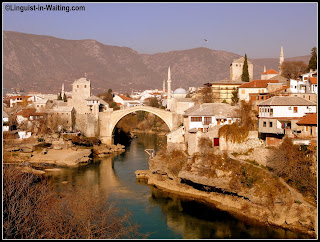 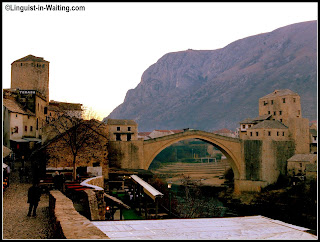 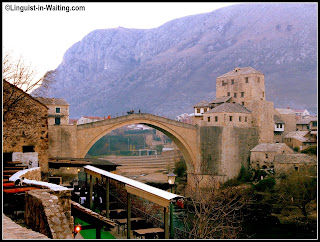 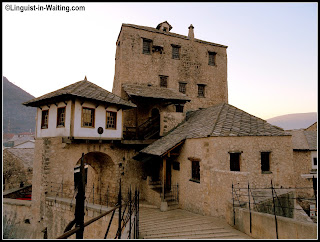 The Stari Most, or the Old Bridge, is a UNESCO World Heritage Site. The current bridge is a reconstruction: the old original one was built in the 16th century but was detroyed by Croat forces during the Yugoslav Wars, in 1993. The reconstruction was finished in 2004. It is one of the most recognizable landmarks of the country, and a very good example of Islamic architecture in the Balkans. The Croats later admitted that they destroyed the bridge deliberately, as it is to them a strategic feature, but critics say that that statement is false, and that they were simply destroying cultural heritage. 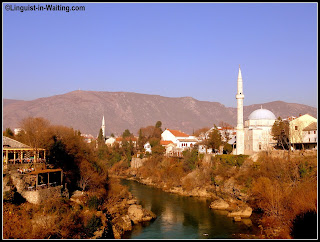 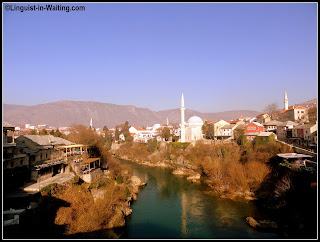 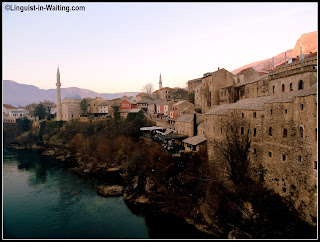 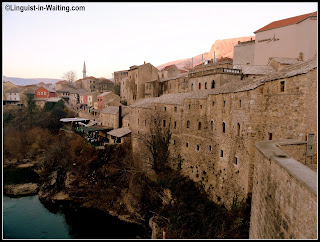 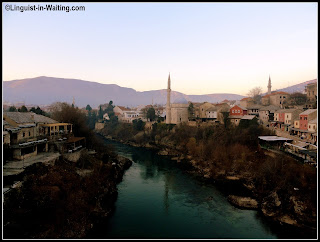 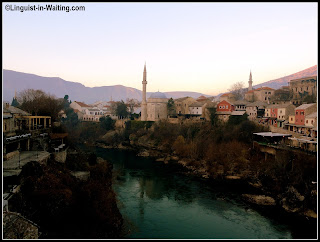 The bridge crosses the Neretva River, a very beautiful feature of the area, with its azure waters gently flowing. During the summer, fit swimmers dive from the bridge, which is apparently an annual tradition. The photos I have above show the view from the bridge. 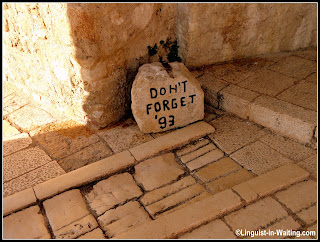 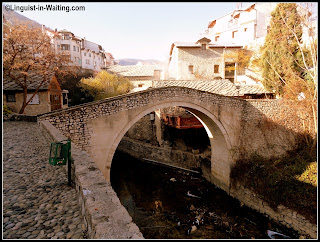 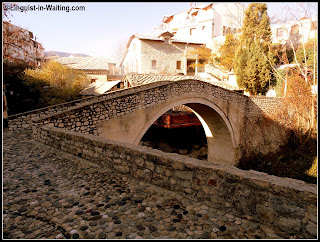 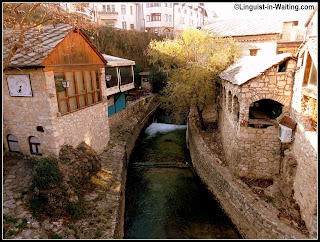 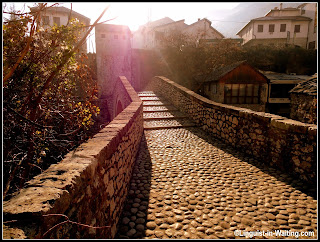 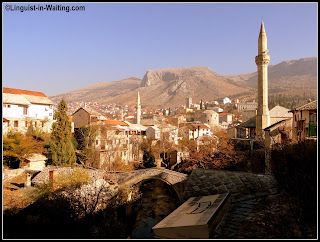 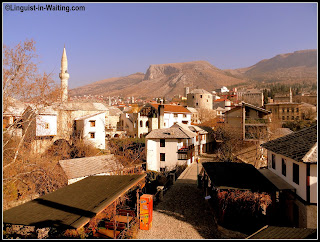 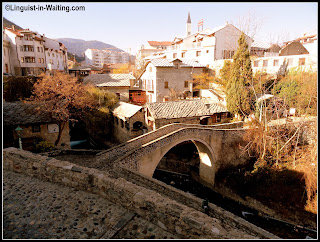 Finally, the above pictures show snapshots of the Old Town of Mostar. There is smaller bridge nearby, which is somewhat of a replica of the original larger one. This is quite a touristy area, yet since I went during the winter, it wasn't that bad. I found it charming actually. I don't know however how it would feel like during the middle of summer.

Anyway, I totally recommend this place. It will definitely leave an impression on you.