Cavorting with the Companion, Vol. 2: The Viking Ship Museum (Vikingeskibsmuseet)

After visiting the Roskilde Domkirke, we headed to the shore to visit this museum. I have to say that this is one of the most impressive historical museums I have seen, even though they only showcase a small amount of artifacts. But the stories and the history surrounding these artifacts tell a lot. The museum focuses on five Viking ships that have been submerged in the Roskilde Fjord, which were discovered in the 1960s.

The Roskilde Fjord is an interesting and very strategic body of water. It extends quite long into the Danish island of Zealand, quite a few kilometers away from the opening. Hence, one can create blockades further upstream to prevent attacks coming from the sea, and to give sufficient warning to people living inland, in case such attacks happen. Historians think that this is the reason why the Viking deliberately sunk five ships around 1070. These five ships were then excavated in 1962, and today they form the main focus of this museum. The five ships are now housed in a modern building, and replicas of these five ships are floating at the harbor. Sometimes they even sail to the open sea. 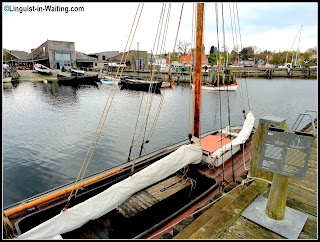 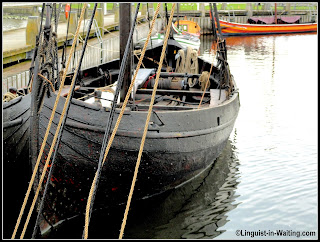 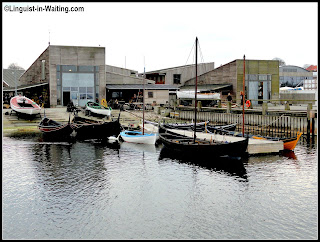 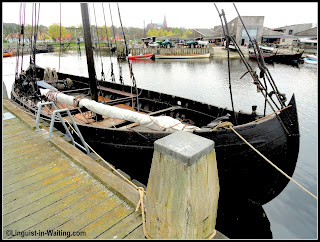 The photos above show you the replicas. During summer, these boats are available for sailing in the fjord. They don't look too fancy, but if you put it in perspective, these ships were used by the Vikings to cross the Atlantic, reaching faraway places like Iceland and Greenland just with the use of these ships, which are definitely small considering modern day standards. 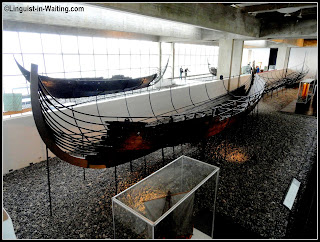 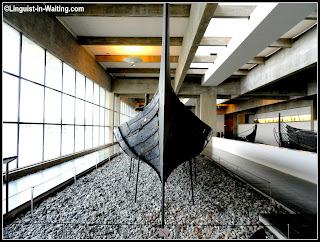 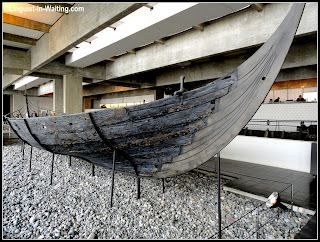 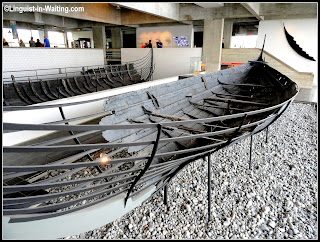 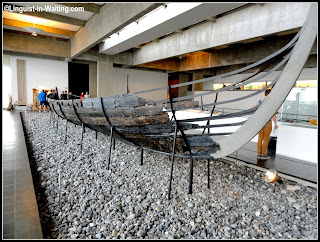 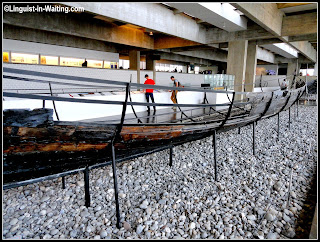 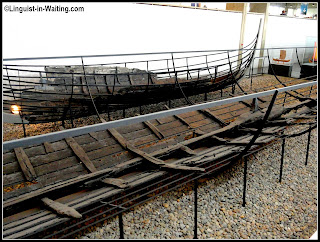 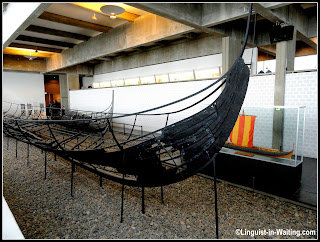 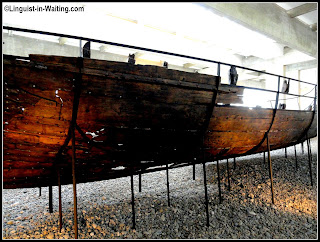 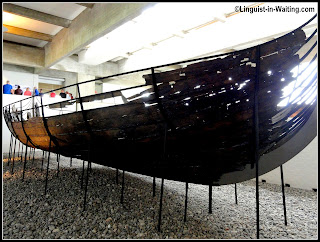 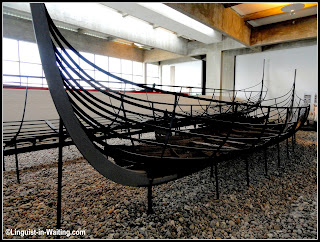 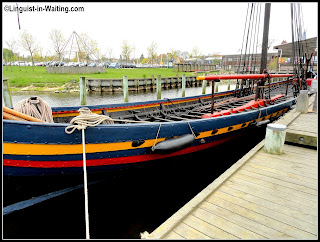 The pictures above show the real ships, after being conserved. I learned a lot about archaeology and conservation here. The wood was very fragile, and so after being submerged in the ocean for centuries, the wood had to be treated in order to survive being out of the water. It was also a huge jigsaw puzzle, as the ship pieces became entangled with each other, and it was hard to figure out which piece belonged to which ship. Anyway, it is a project that makes one quite amazed with the archaeologists.

The last picture you see above is also a replica. This ship is the Havhingsten fra Glendalough (Sea Stallion from Glendalough), which is a replica of one of the sunken ships. In 2007, this ship replicated a voyage, sailing from Roskilde to Dublin. It was then exhibited in Dublin for a year, before sailing back to Roskilde in 2008. I saw a video of the voyage in the museum, and I could only imagine the perilous conditions one had to face when traveling back in the 11th century. Nowadays one can travel easily by sitting comfortably in a plane, reaching Dublin (from Copenhagen) comfortably within 2 hours, but back then, this journey would have taken days to complete.

This is a museum that would appeal to history buffs. If you want to learn something new or interesting, then I suggest you pay a visit here.