Dawdling in Dresden: The Turkish Chamber in Dresden Castle

The Residenzschloss (Dresden Castle) is one of the most interesting buildings in Dresden's Old Town. It dominates the skyline, and it naturally attracts visitors, given its Neo-Renaissance and Baroque style. The interior can be visited, as it is nowadays composed of multiple collections of the various branches of the state museum. We visited several of them, and for this time, I am blogging about the Turkish Chamber, which features objects gathered by the empire from the Ottomans, weather in the form of diplomatic gifts, purchased objects, or war booty. 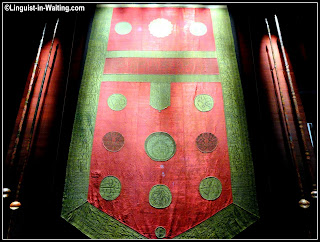 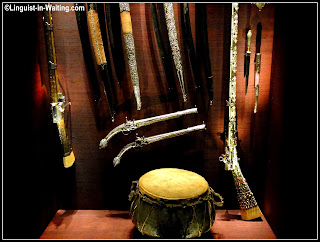 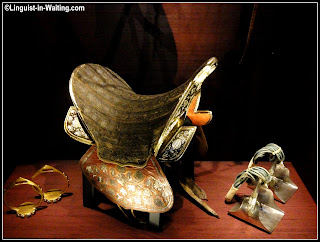 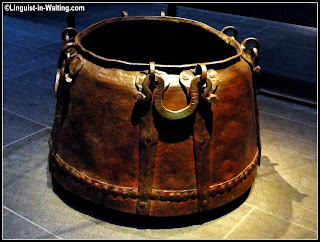 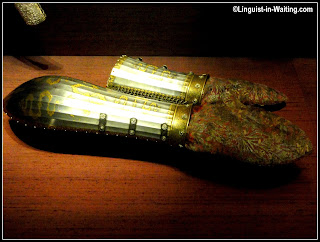 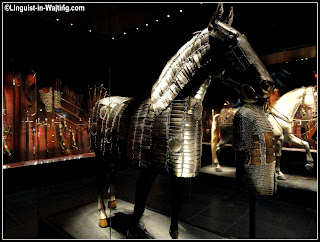 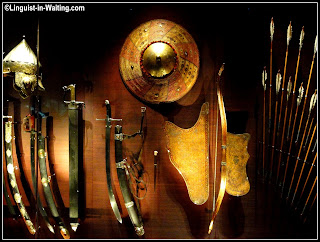 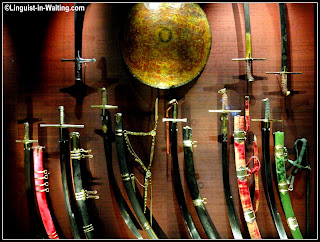 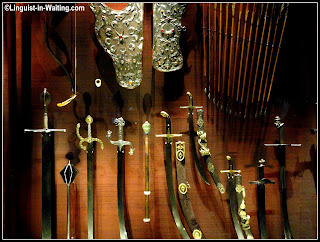 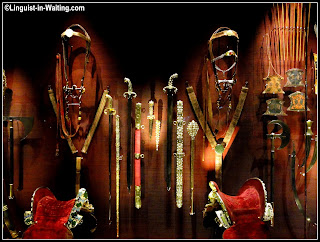 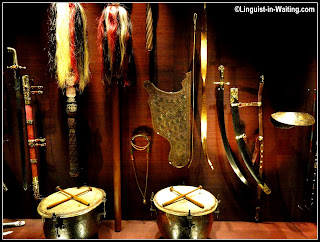 We saw several weapons, armor, and other things war-related. As you can see from the pictures above, there's plenty of weapons on display here. While I understand the historical value of these exhibits, somehow when I fast forward time in my head, and wonder what it could be like to visit a museum displaying nuclear weapons and other contemporary weapons of mass destruction, then that just gives me a weird feeling, and I end up wondering about the human condition. 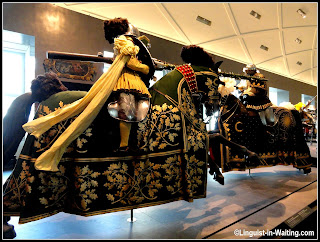 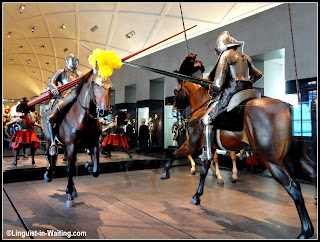 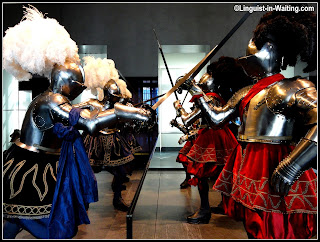 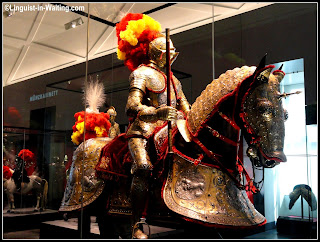 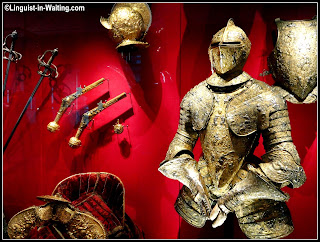 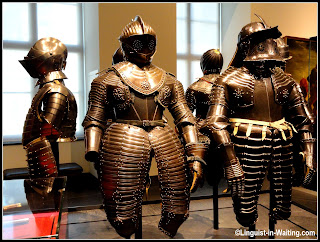 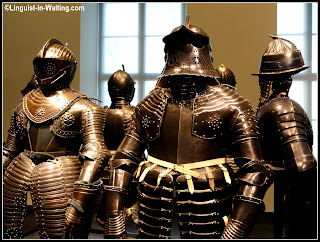 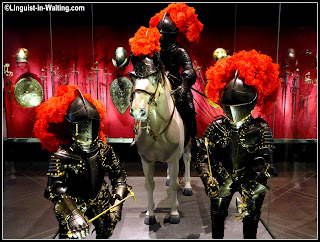 Just look at the exhibits shown by the photos above, showing armor for horsemen. I am somehow glad that I wasn't born in that generation, where fighting involves smashing the other person with a weapon, and so in order to survive one has to wear heavy metal. That said, I am not sure our current methods of warfare are any better. 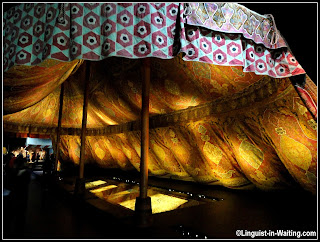 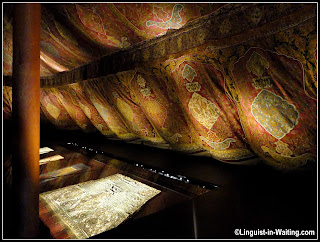 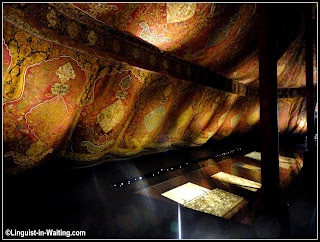 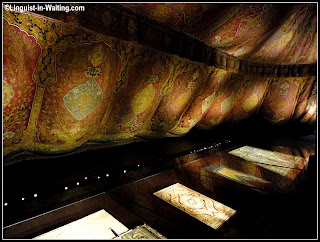 That said, there are also other things that caught my attention here. The largest exhibit they have is the three-poled tent, used in the Zeithain encampment in 1730. Now that was quite impressive, as the above photos show.

Overall, this was an interesting museum. It makes you think of the human folly, definitely, in addition to the historical value of its exhibits.