Caen is famous for having two abbeys. There is the women's abbey, which I cover in this article, and the men's abbey, which will be covered later. These are former monasteries that are now used as government offices. Both abbeys were founded by William the Conqueror (yes, in case you know your English history, this character is significant here in Caen) and his wife Matilda of Flanders. Legend has it that they founded these two monasteries to appease the church, who was somehow against their union, due to the fact that they were related by blood.

Nowadays, the women's abbey functions as the offices of the Regional Council of Lower Normandy. The only religious area is the church attached to it; the rest are bureaucratic offices and exhibition spaces. 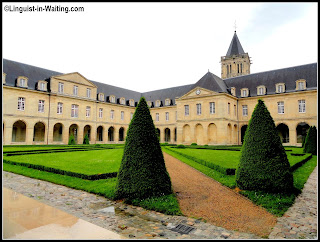 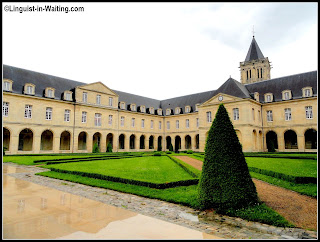 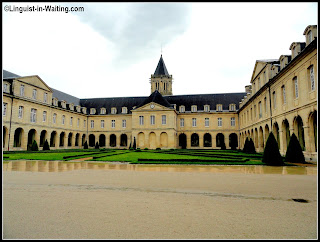 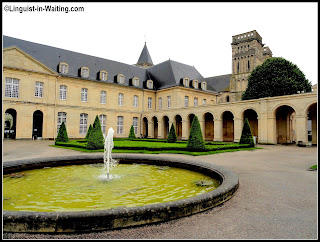 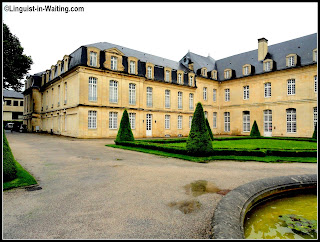 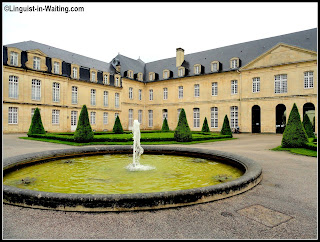 The pictures above show the courtyard, which is rather expansive. The abbey forms a U-shape building around this, and the ground floor can be visited by the public. 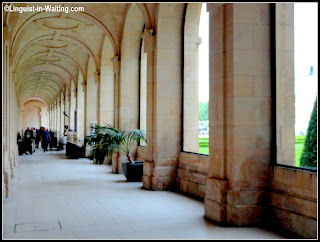 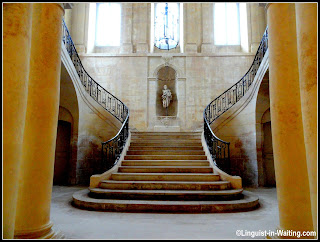 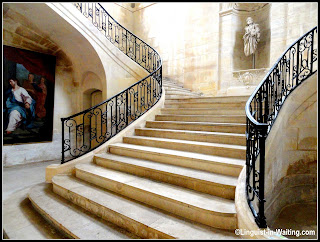 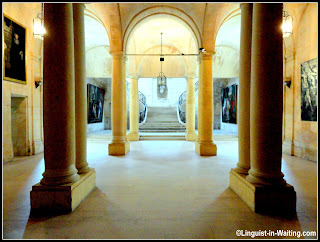 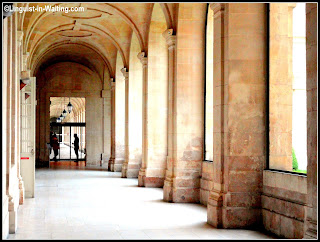 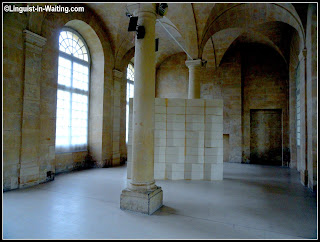 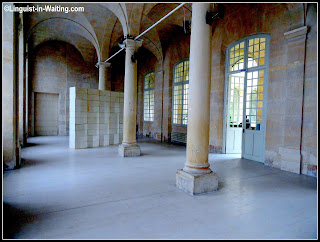 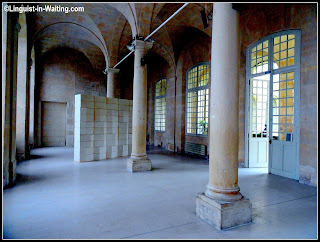 These are the pictures of the interior. Some are being used as exhibition spaces for random art. 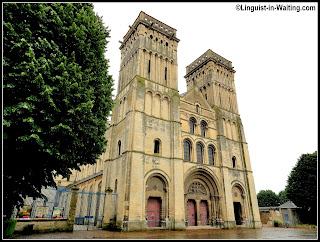 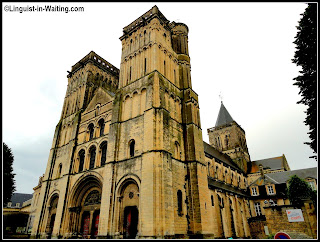 Finally, the two pictures above show the Abbey Church of Sainte-Trinité. This is perhaps the only remaining part of the overall structure that still has a religious role nowadays. When I visited, there was a ceremony happening inside, so while I did take a peek, I did not linger for a long time. Inside, Matilda of Flanders is buried.

On my next travelogue, I'll post pictures of the other abbey, which is for the males.