Navigating through Normandy: Church of Saint-Étienne

As I mentioned in my previous post, I am making a separate post for the attached church. This church is known for the fact that this is where William the Conqueror is buried.

I suppose most if not all monasteries and abbeys have an attached church. After all, the monks and nuns have to worship somewhere, right? So this is the church for the Men's Abbey, and it is rather large, even though architecturally, there are plenty of other remarkable churches. This one is remarkable mostly for the fact that a very famous person is buried here. 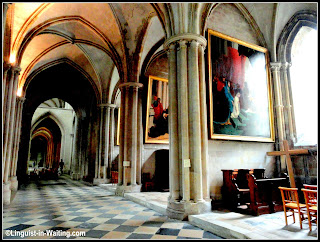 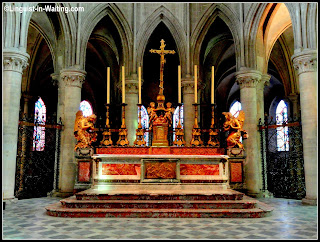 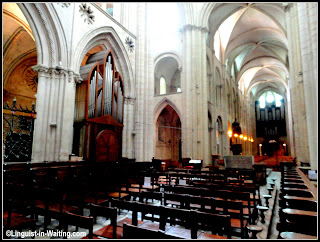 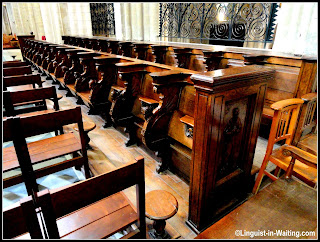 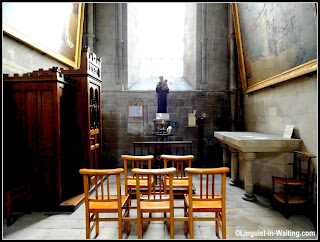 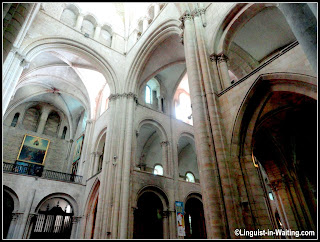 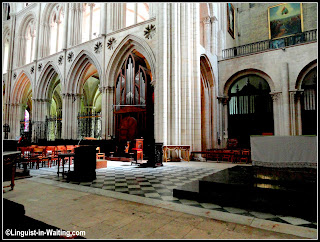 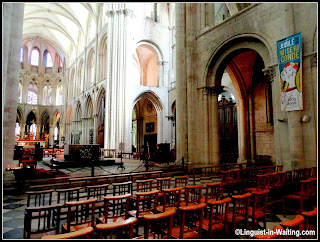 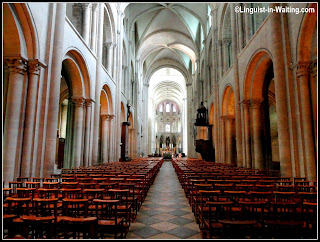 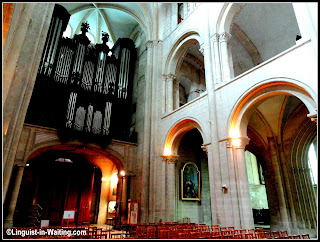 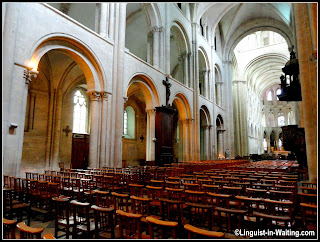 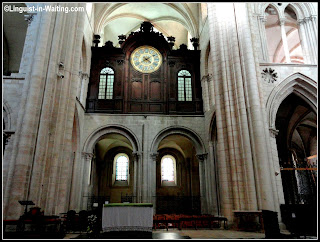 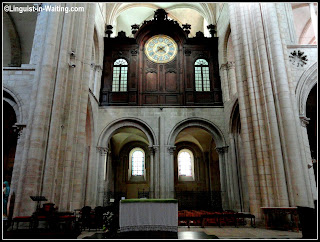 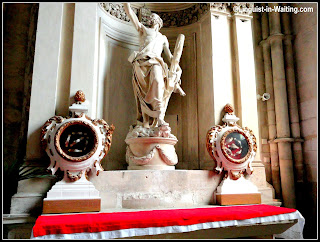 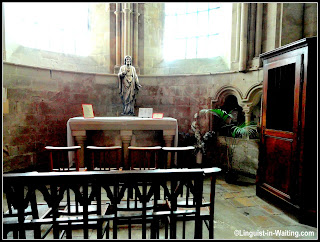 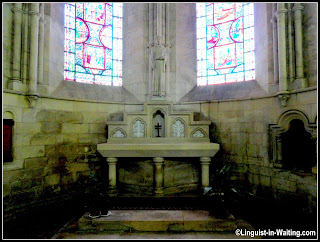 This church was constructed in 1066, and is built using Caen stone, a local variety of limestone. While the original design is a very good example of Romanesque architecture, it also has elements of early Gothic, due to the repair and reconstruction work that happened afterward. 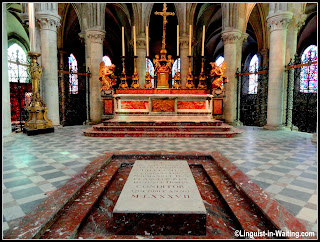 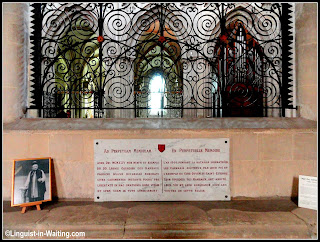 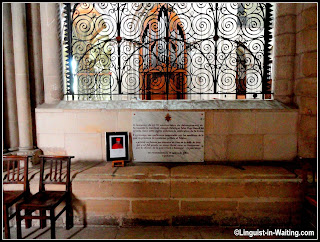 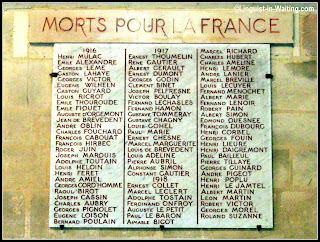 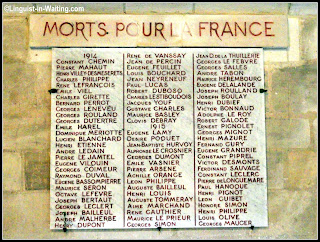 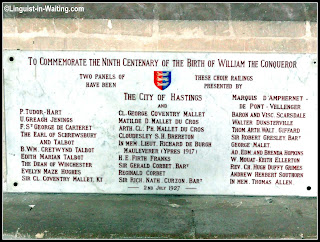 There are plenty of plaques commemorating historical events here, as seen from my photos above. Of course, there is the burial place of William the Conqueror, right in the middle of the altar. There are also several plaques listing the names of people who died for France in the early 20th century. And there are also plaques that commemorate the relationship of the city of Hastings with Caen, as well as the visit of previous popes.

Normandy is such a historical area, and Caen is no exception. For my next post, I'll be posting pictures of a very well-known site, which we went to after leaving Caen. Stay tuned.