Kashan, for a city its size, has a lot of architectural gems. Most people skip Kashan when they travel from Tehran to Isfahan, but I suggest not doing so, and instead stopping by for a night or two. There are plenty of things to see, including this wonderfully restored bath house, the Sultan Amir Ahmad Hammam. 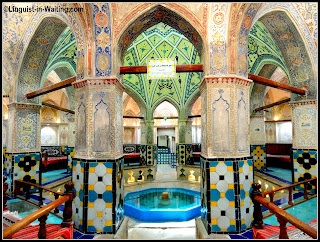 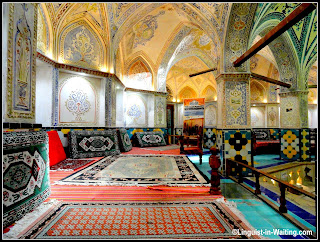 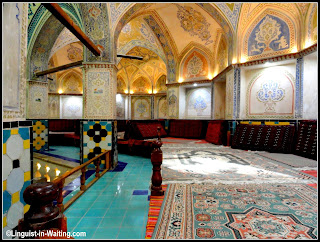 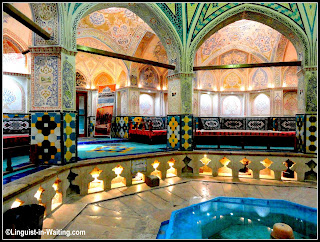 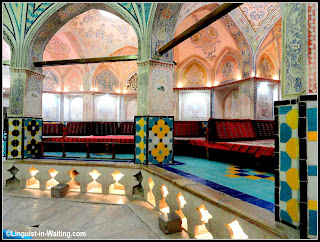 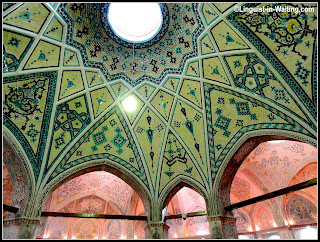 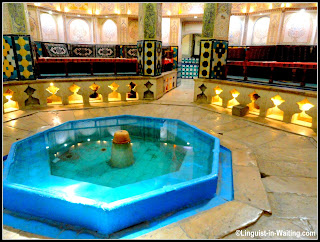 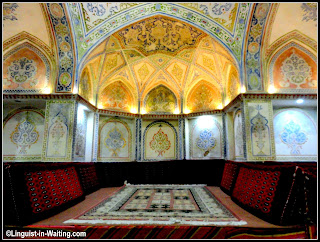 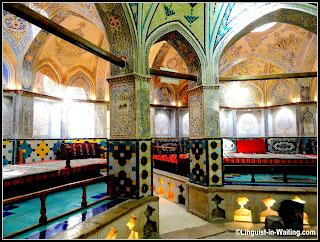 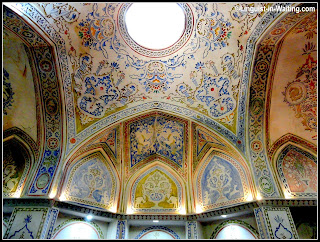 This bathhouse has multiple sections. The first room visitors will see is the Sarbineh, or the dressing hall. You will see pictures of the dressing hall above. This is a large room, octagonal in shape, and there's a small pool situated in the middle. 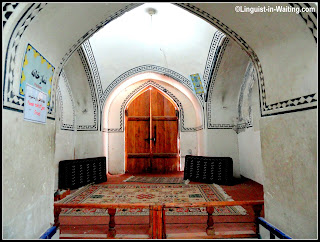 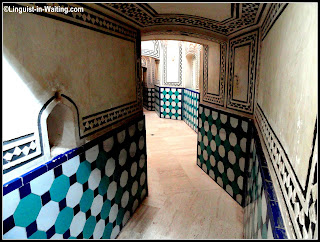 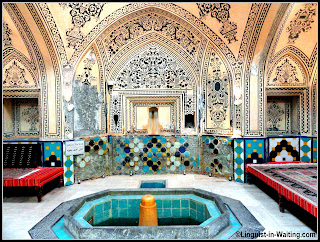 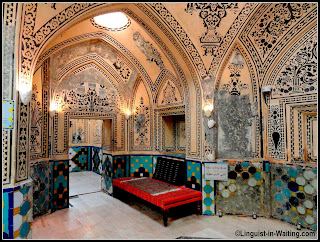 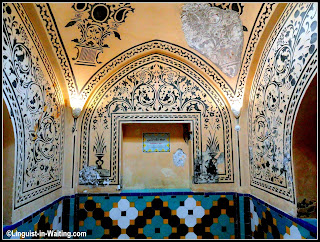 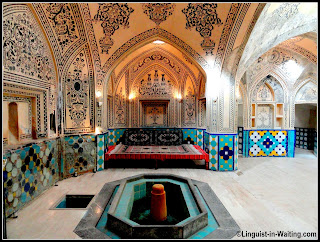 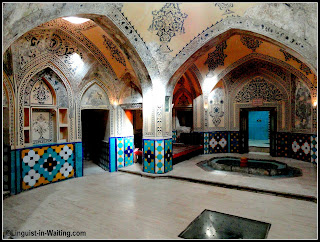 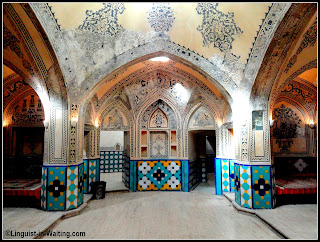 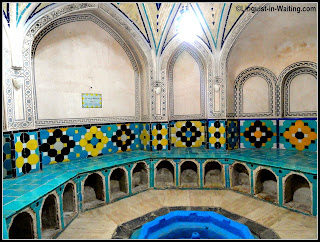 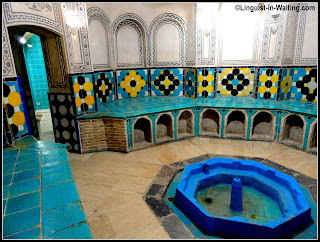 The Garmkhaneh on the other hand is the hot bathing hall. It isn't as lavishly designed, but it is eye candy nonetheless. You will reach it by going through the dressing hall and entering the corridor, where you will pass by a small prayer room. This area is where the actual bathing happens.

This bathhouse was constructed during the 16th century, but was damaged in an earthquake a few centuries later. It was renovated during the Qajar Era, and nowadays it functions as a museum. 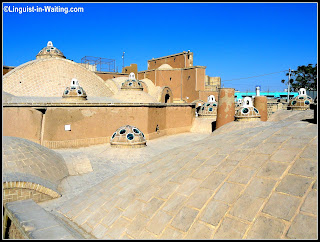 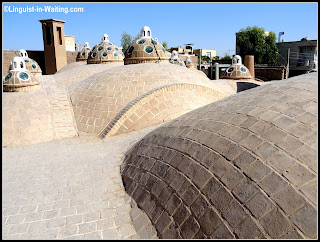 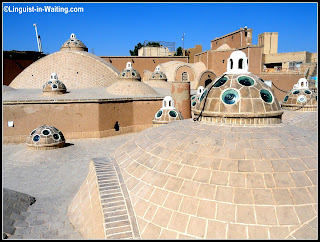 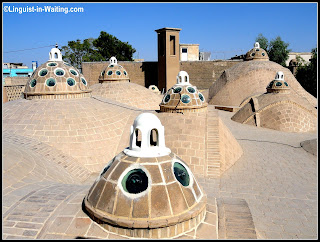 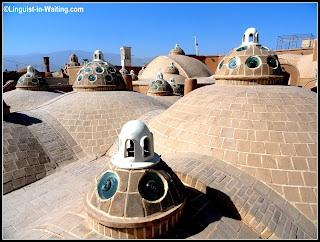 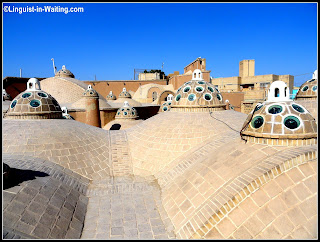 One feature I liked about this place was the roof. It is designed quite interestingly, with lightcatchers that are designed to magnify the sunlight inside the rooms, while keeping the bathhouse hidden. In fact, when you're on the street, it is not too obvious that there is a bathhouse nearby. And yes, the bathhouse is also slightly underground to keep the temperatures low. You can walk on the rooftop and see howw ingenious the design of this place is.