Impressions and Images of Iran: The Old City of Yazd

Yazd is my third destination in Iran. After spending three nights in Isfahan, it was time to move again, and so I took a cab to the bus station, bought myself a bus ticket, and headed to Yazd. It was a 4 hour ride, more or less, and when I got there, I took a cab and headed to the city center. I didn't have a guesthouse reservation this time, I just showed up in one, and when they were full, they pointed me to another guesthouse which had space. I stayed in Yazd for three nights, using it as a base for daytrips to towns nearby. But for this entry, I am posting pictures of the Old City.

Yazd is a desert city. The Old City is more or less all made of adobe, which makes for a great atmosphere. I took an afternoon walking around just seeing what is there. 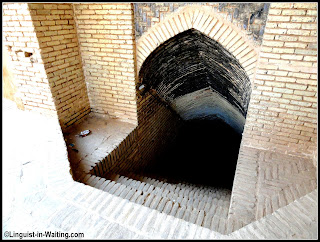 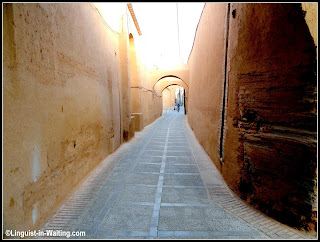 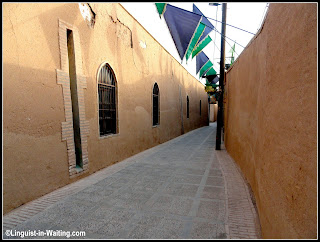 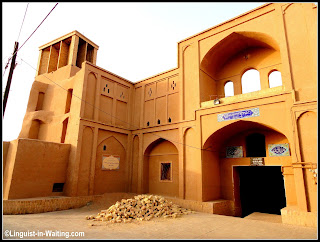 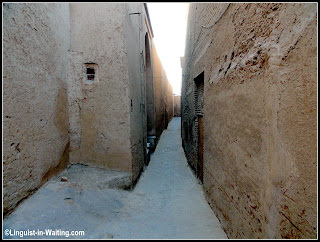 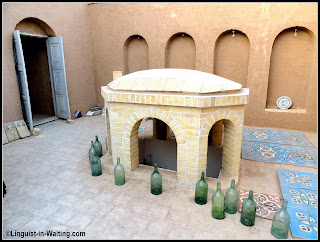 The pictures above are some photos of the Old City. The first picture for example shows the entrance to a qanat, or an ancient waterway. Being a city in the desert, one needs to figure out how to transport water, and Persians do it by underground conveyors. You also see the narrow corridors of the city. Walking through these narrow walkways gives you a deserted appearance, since you never see people, as they are all behind the adobe walls. 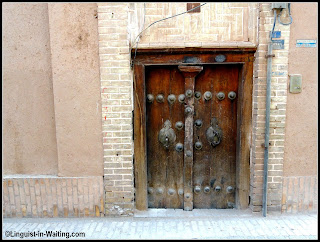 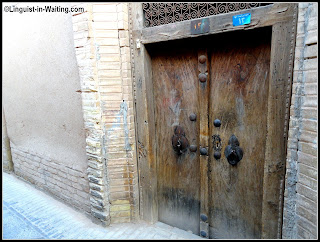 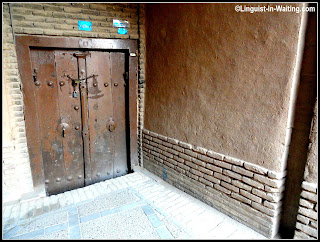 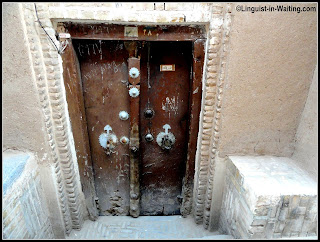 The pictures above show you doors I found in the Old City. You might notice that there are two types of knockers which differ by shape. They emit different sounds, one for a male visitor, and another for a female visitor. In a country where men do not socialize with women who are not a family member, it is crucial to know the gender of the visitor to figure out who will approach the door to open it. 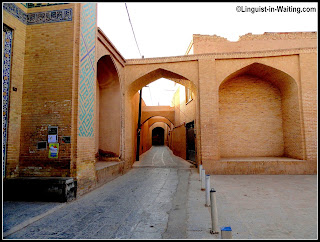 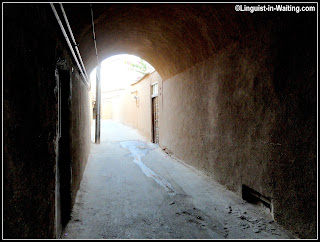 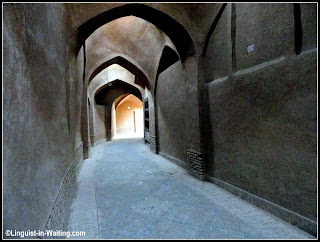 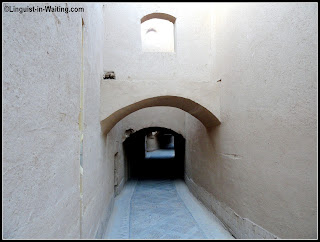 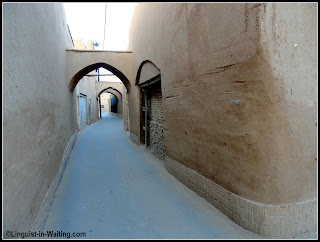 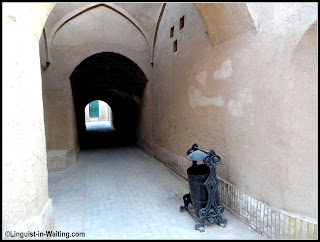 Here on the other hand are photos of some tunnels in the city. It was really an interesting experience wandering around, getting lost in the process. 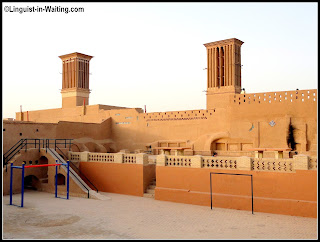 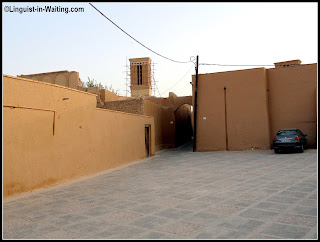 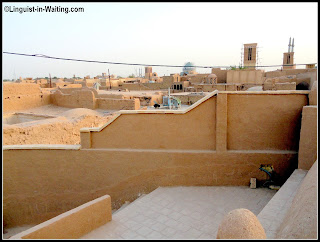 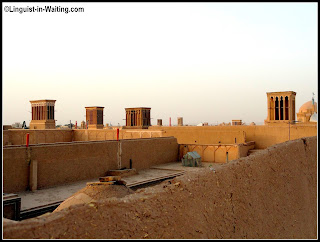 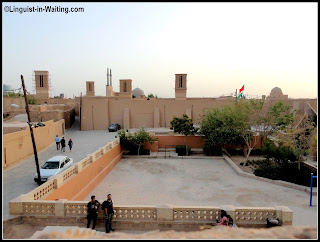 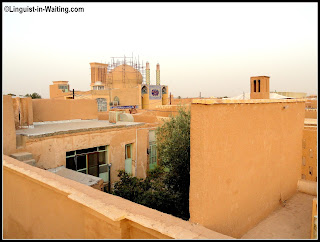 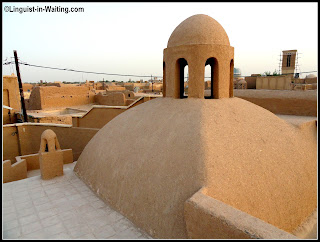 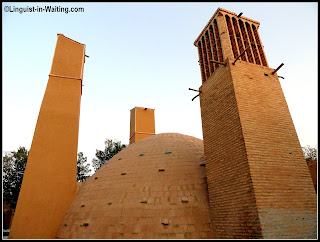 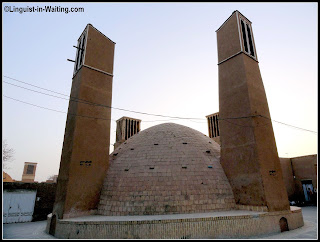 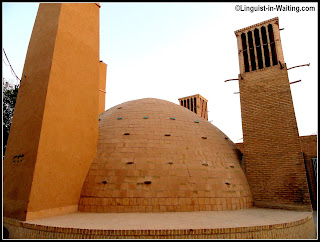 Finally, here are some pictures of the cityscape. As I said, everything is made with adobe. You will also notice the tall towers which are badgirs or windcatchers. They cool down the buildings by catching wind from the top, and then the wind gets diverted to the underground, which cools the structures in town. I am telling you, the Persians know how to survive in their environment.