Impressions and Images of Iran: Sights in the Old City of Yazd

As I mentioned before, Yazd doesn't have big-ticket sights like Isfahan. Nevertheless, it's a highlight of an Iran visit, due to its setting. And there are also several little sights scattered all over the place that it is simply a delight to deliberately get lost in the Old City. In this post, I am showing pictures from three sights, the Alexander's Prison, the Amir Chakhmaq Complex, and the Ateshkadeh or Zoroastrian Fire Temple. 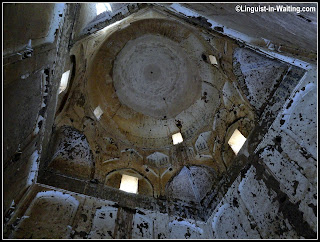 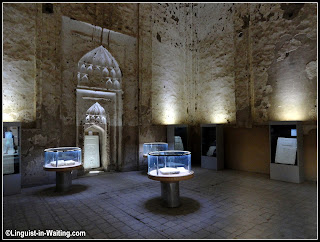 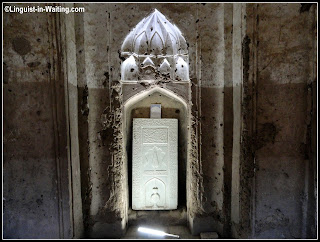 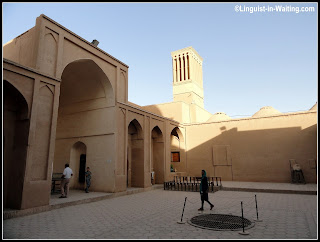 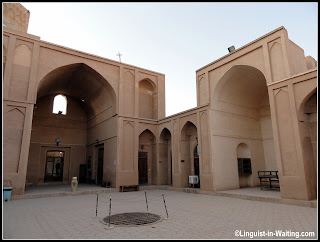 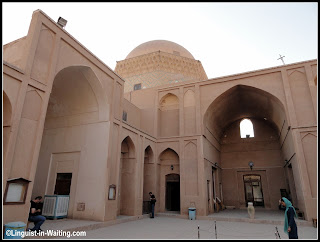 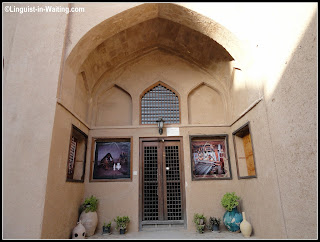 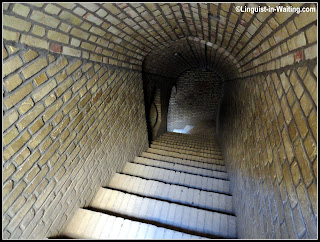 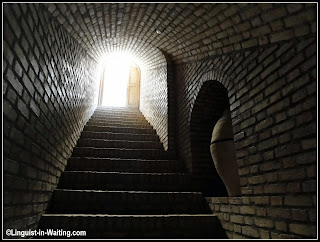 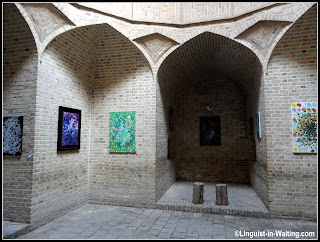 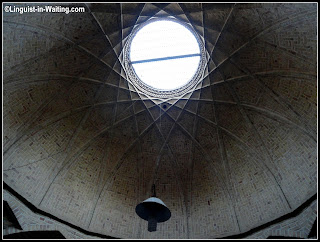 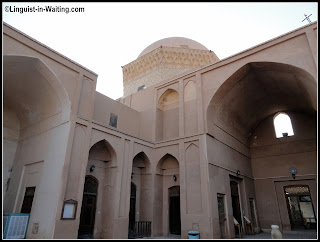 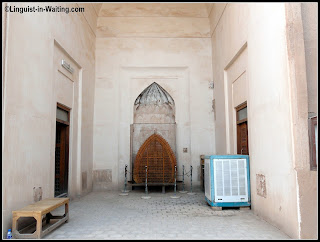 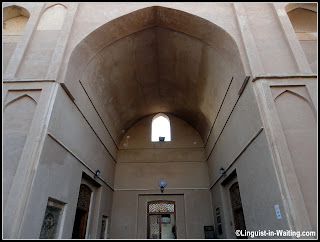 The pictures above show you the building that is known as Alexander's Prison. They say that Alexander the Great built it to be used as a dungeon, but I think it's a little too clean and new to be true. Nevertheless, it's an interesting building to check out, and the underground space also has some exhibits that can be interesting. 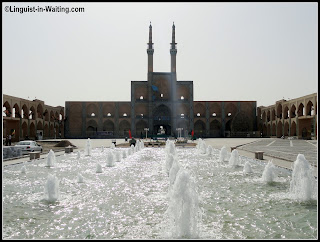 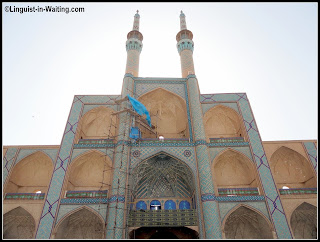 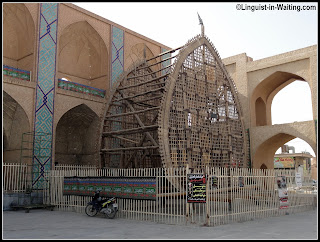 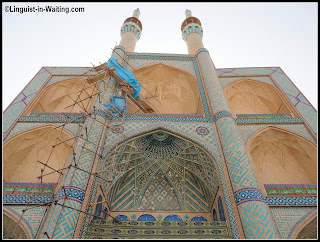 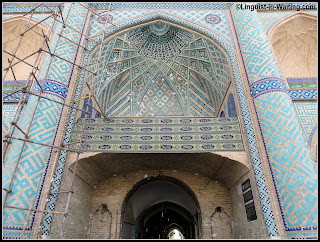 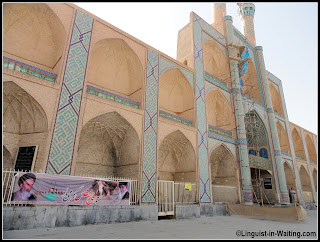 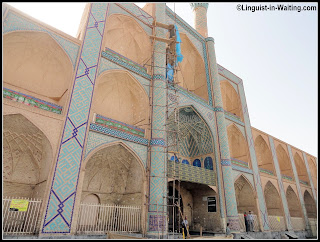 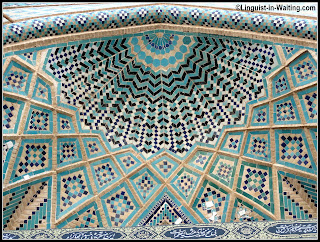 A more impressive structure is the Amir Chakhmaq Complex. This building is found at the center of town, and has three storeys of iwans greeting the visitor. Unfortunately, I was there during the morning, which meant that the light was a little off. It is also more impressive when viewed from afar, as viewing it up close reveals the wear and tear, and the building needs a little bit of renovation to be more impressive. Underneath the structure is a small bazaar and a row of shops that sell interesting things, including some kebabs and other meats. You can also see the giant nakhl or a palm-shaped wooden structure, which is used for Shia Islam's Ashura celebrations. 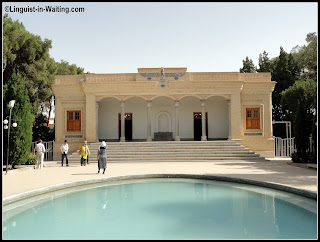 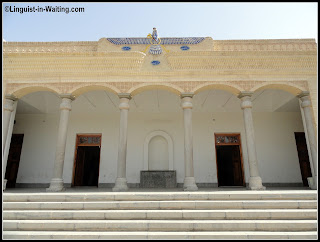 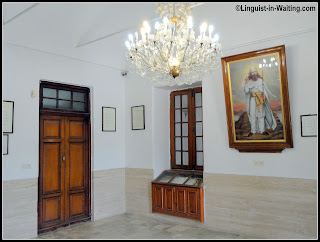 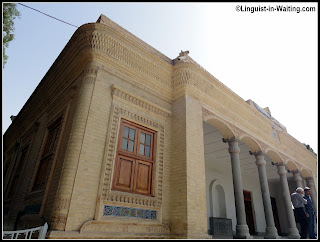 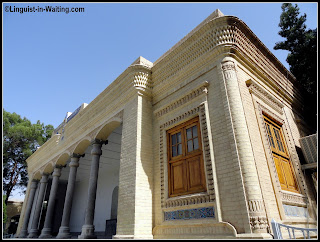 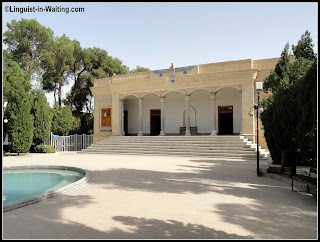 Finally, the above are pictures I have taken when I visited the Zoroastrian Fire Temple or Ateshkadeh, in the city. Before Islam came to Iran, people were Zoroastrians, and fire plays a major role in the religion. In this temple, there is a pot with fire that has been burning for ages. They say it has been burning since 470 AD. There is the symbol of Fravahar above the entrance. The interior of the fire temple, however, was a little underwhelming, which has been the same experience I have had when I visited other fire temples in the country.

This entry ends my Yazd series of entries, but I still have some photos from the day trips that I have taken while staying in Yazd. Stay tuned.