Impressions and Images of Iran: Chak Chak and Meybod

I did a day trip around Yazd, consisting of the crumbling village of Kharanaq which I showed you in the previous entry, as well as these two other places, the fire temple in the middle of the desert in Chak Chak, as well as the mud-brick village of Meybod, close to Yazd.

Chak Chak is 72 kilometers away from Yazd, and is deep in the desert. There is a fire temple here, and like the other fire temples I have seen before, it was a little underwhelming. To be honest, I enjoyed more the view, rather than the temple. 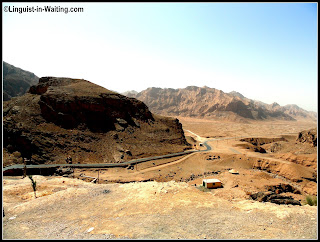 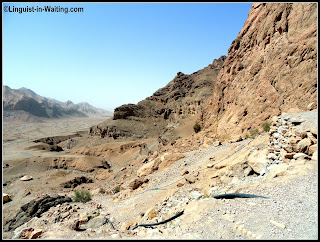 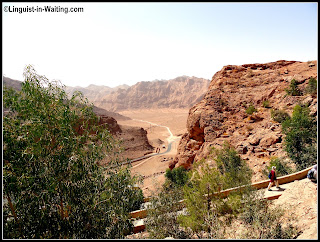 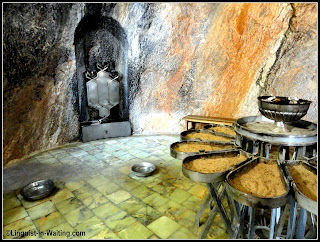 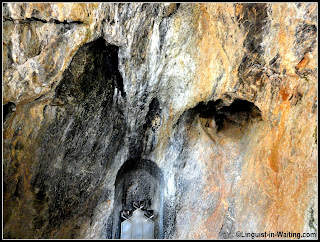 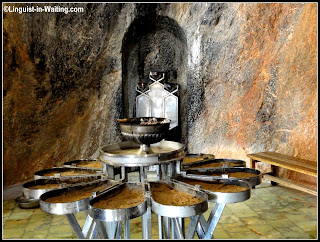 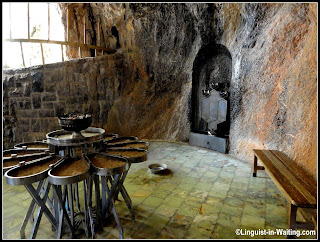 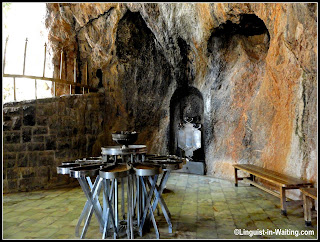 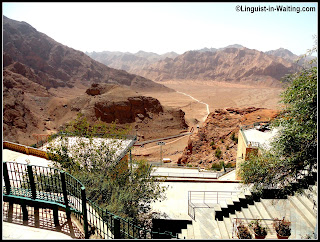 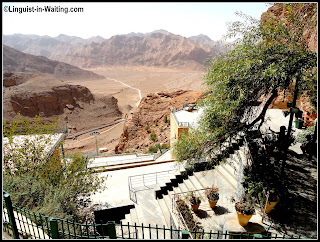 As I said, the views are better. So just for that, it was worth the climb, I think.

Chak Chak actually means "drip, drip", and comes from the legend about a princess who fled here, as she was running away from the Arabs invading the country. She needed water, but she was in the middle of the desert. Apparently, she struck the rock, and water started dripping from it. It is now a very important Zoroastrian site, and it gets very crowded during the annual festival in June.

After visiting Chak Chak, we headed to Meybod, which is about 52 kilometers away from Yazd. It is a very old village, at least 1800 years old, and there are a few interesting structures in town. 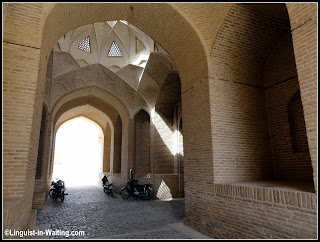 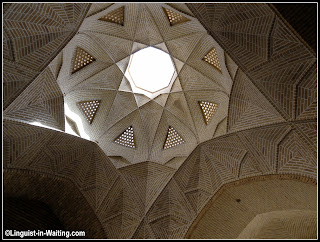 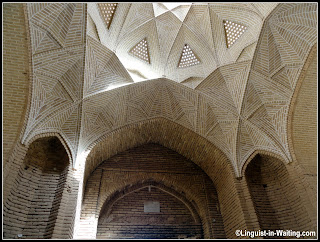 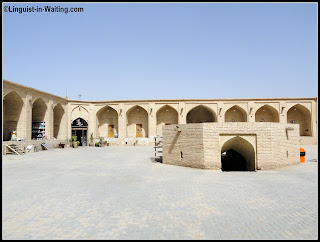 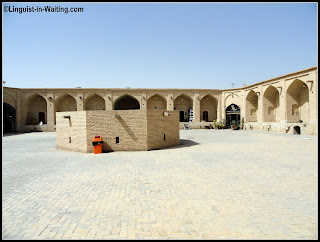 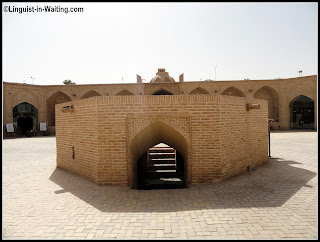 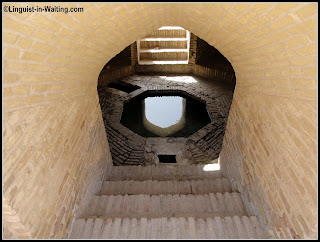 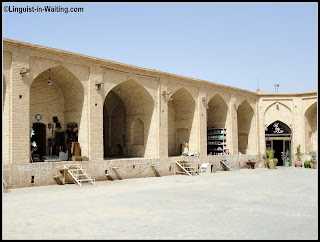 I saw this very interesting caravanserai. I actually didn't know what exactly a caravanserai was, until I visited Iran. It is apparently a caravan station, used by the traveling groups across the Silk Road. The pictures above show an example of it, consisting of a courtyard and a series of shops around it, which are intended to deal with the needs of travelers. 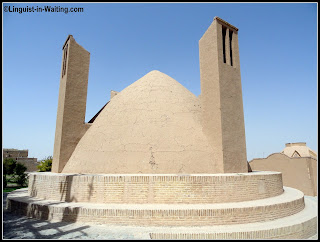 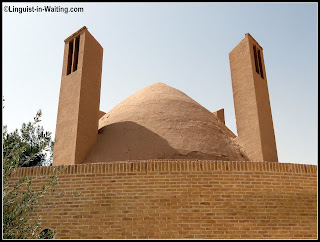 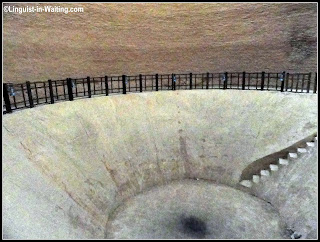 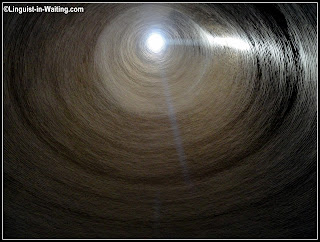 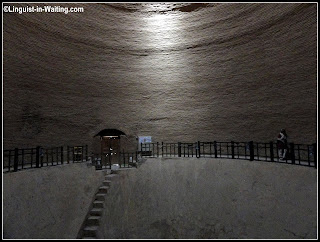 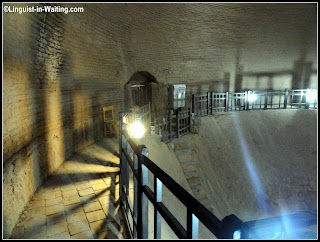 The remaining pictures I have above show you some other minor things I saw, including a few more windcatchers, as well as the interior of an ice house. This city is located in a desert, but they were able to figure out how to make a structure that would preserve ice and keep it cool. I thought that was rather incredible.

Ok, it is time to move on. My next post would take me beyond Yazd, and deeper into the desert. This would be the highlight of my second week.