Impressions and Images of Iran: Mausoleums and Shrines in Shiraz

Shiraz somehow has plenty of tombs and mausoleums and shrines, basically, buildings that are dedicated to dead people. I visited two of them. But somehow, to be honest, these are some of the places that I understood the least. I visited the Aramgah-e Hafez, a tomb dedicated to Hafez, a Persian poet; and I also visited the Imamzadeh-ye Ali Ebn-e Hamze, the tomb of Emir Ali, a nephew of Shah Cheragh who I was told also died here a long time ago when he was on the way to Khorasan to help Imam Reza. 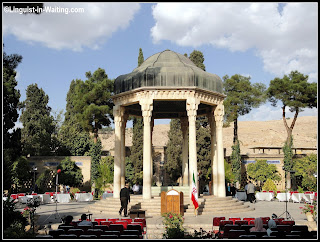 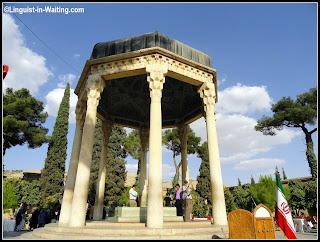 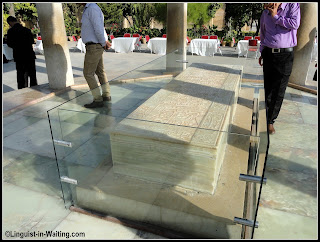 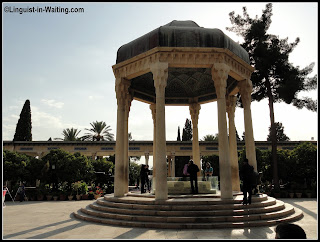 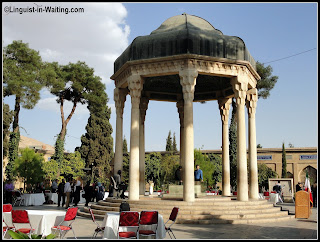 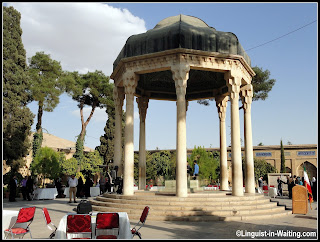 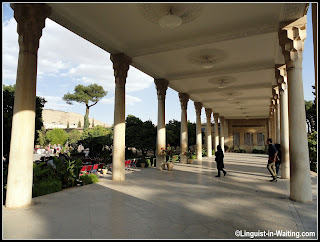 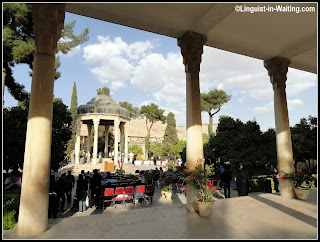 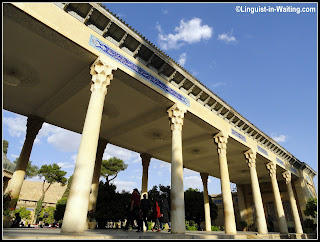 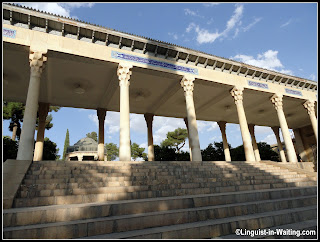 I was told that the typical Iranian household always had two books in the house: a copy of the Qur'an, and a collection of the works of Hafez. I honestly cannot say that I am familiar with his work, and I haven't really encountered his name except in the context of my Iran visit. So I do not have the cultural background needed to appreciate his work, and his mausoleum. So when I entered, I honestly didn't know what was going on. As you can see in my pictures above, there were people, gathering around, and there seemed to be a literary event going on. There were chairs, people talking, loudspeakers broadcasting someone reciting his work, and in the midst of all of this, there was his tomb, underneath the gazebo in the middle. Some people approached it, so I did the same. At the very least, it was an interesting experience. 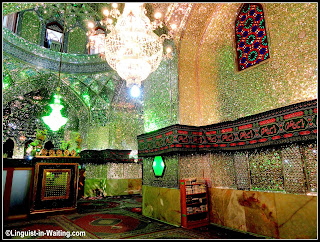 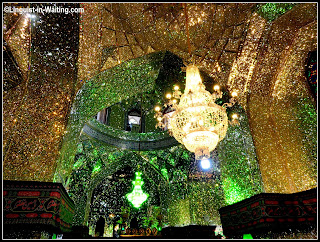 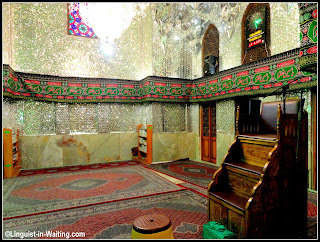 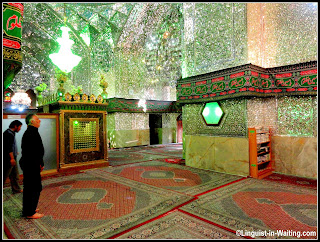 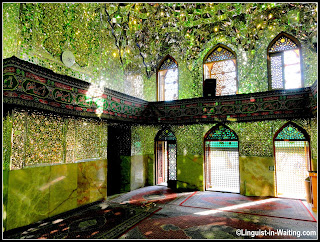 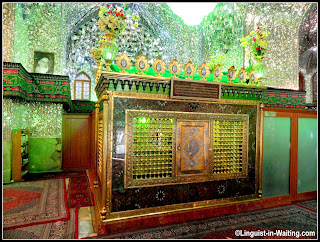 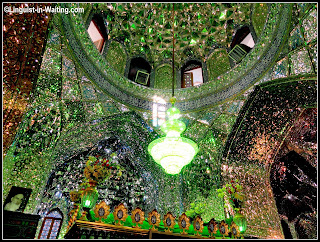 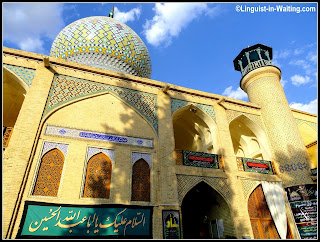 After that, I headed to the Imamzadeh of Emir Ali. An imamzadeh is apparently a shrine or tomb of someone who is related to any of the Shia Imams. Some imamzadehs are only accessible to Muslims, others are more welcoming to infidels, like this one. There were separate entrances for men and women. Inside, there's a wall dividing the shrine, and the women were behind it. The shrine was filled with Venetian mirrors, and it was at the very least a visually stunning place. Then again, I have no background whatsoever regarding Shia Islam, so I have no idea about the significance of this place, and why men are heading here to pray.

I suppose that is what travel is about, no? You go to places to see things you are not familiar with.