A Stroll in Prospect Park, Brooklyn

Back in December, I was in New York City for a week, visiting my sister. I've been to New York City countless of times in the past so whenever I go I typically don't spend every day sightseeing. Rather, the week I had was mostly spent playing video games and cooking meals in the kitchen, as well as meeting friends and general hanging out. Nevertheless, I took one afternoon by myself to head to Brooklyn, and see a part of the city I haven't explored yet. This time, I went to Prospect Park.

Prospect Park is the largest public park in Brooklyn, and was created in 1867. Now it is listed in the US National Register of Historic Places. It was December, and therefore it was rather cold, but the weather was surprisingly nice that time and there was no snow on the ground. 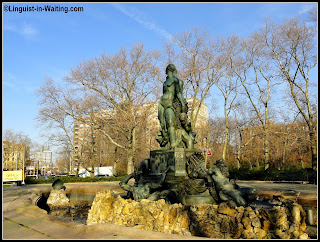 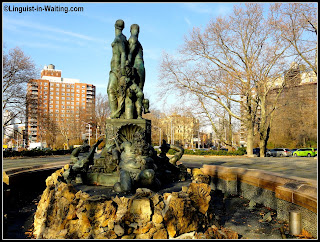 I took the metro and exited at Grand Army Plaza. This is a large circle with some statues in the middle, like the ones you see above. 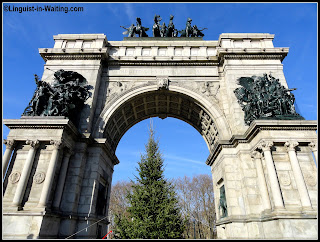 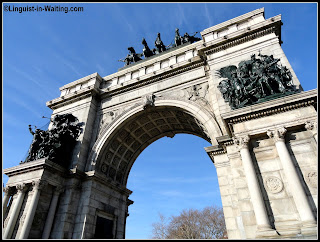 You won't miss the Soldiers' and Sailors' Monument, located at the entrance of the park. Apparently, people didn't like what was here before, but when this memorial was installed, everyone loved it. This memorial depicts the Union soldiers in the Civil War. 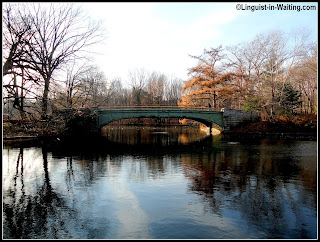 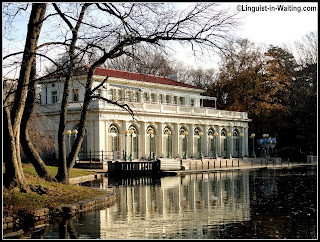 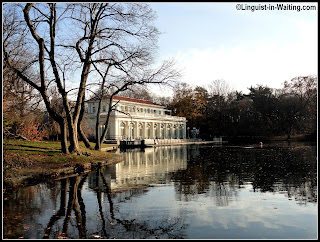 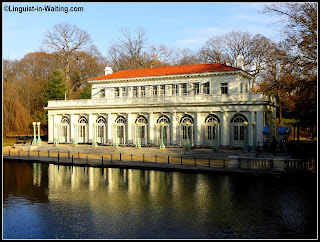 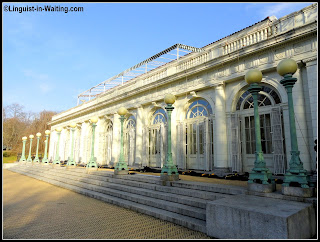 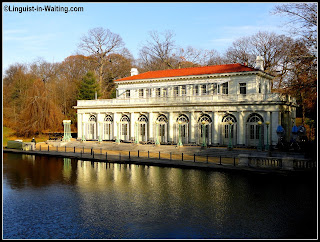 This park is large enough to contain several bodies of water. And along one of these ponds or lakes is a terracotta boathouse, dating from 1904. It looked like an event venue of some sort now, since it was winter and therefore out of season, so there were no boats docked at the time. The bridge you can see at the first photo is Lullwater Bridge. 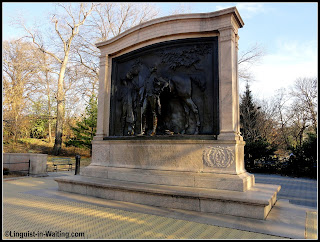 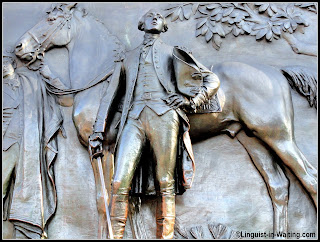 Finally, I walked towards Prospect Park West, and exited the park. On its border, near 9th Street, you can see the Lafayette Memorial, dating from 1917. I found it funny how things can already be considered historic in the USA when in fact, compared to Europe, these dates are rather young. Anyway, after that, I exited the park and walked towards Park Slope, a neighborhood full of nice brownstone houses. It's not a gritty neighborhood, a little swanky, and perhaps a little too high brow for other New York City residents.

This was my latest visit to the USA. And frankly speaking, I don't know when I would be there again, given that my valid US visa is a few pages away from an Iranian visa. Given the current administration, it makes traveling to other countries quite tempting, to be honest.