A Weekend in the Harz: Wernigerode

Together with Halberstadt, I visited Wernigerode. Wernigerode is the town where a friend of mine lives, and I opted to visit her and her family for the weekend. Wernigerode is a quaint pretty town, which gets plenty of visitors, but I must say, this isn't a town on many foreign visitors' lists of places to see in Germany. Many will go instead to Berlin, to Munich, to Cologne, and to other cities before hitting Wernigerode. And sure enough, when I was there, I bumped into plenty of local visitors, but not much foreigners.

Wernigerode has a castle, and a pretty Old Town. It used to belong to the medieval county of Wernigerode. Then the Napoleonic Wars happened, and it became part of Saxon territory. When Germany was divided, Wernigerode became part of East Germany, and was very close to the Inner Border. 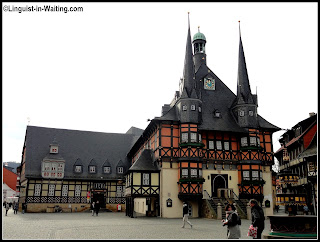 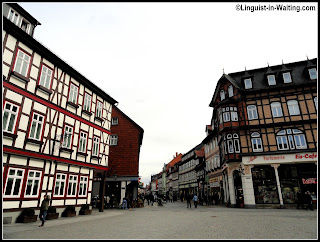 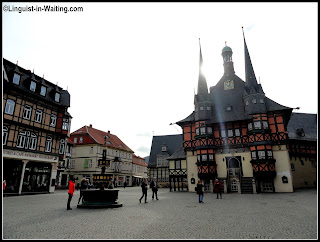 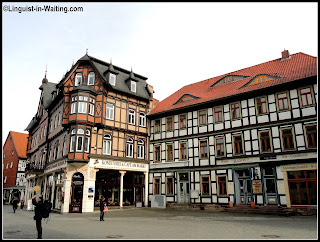 The pictures I have above were taken in the middle of the Old Town, and here you can see the Town Hall which dates from 1498. Yeah, things here are definitely old. 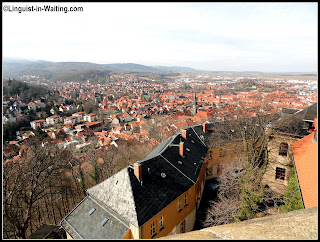 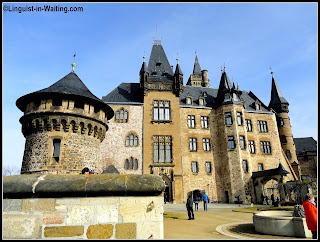 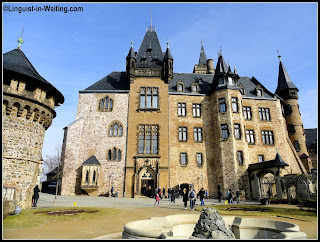 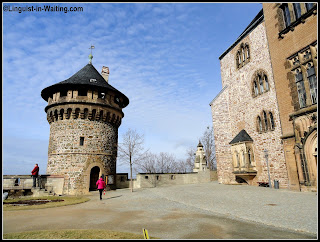 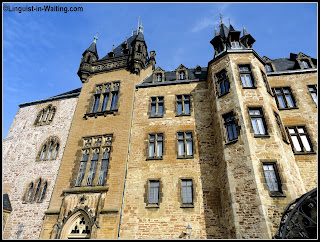 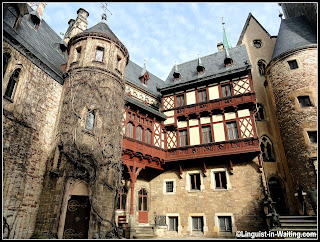 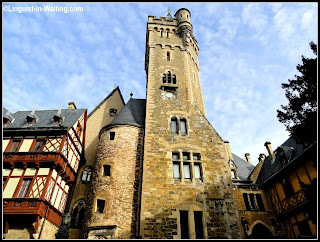 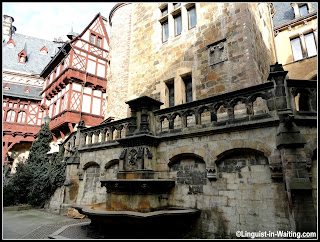 I also visited Wernigerode Castle, which dates from the 19th century, even though it has older foundations. Unfortunately, photography was not allowed inside, so all I have are shots from the courtyards. This castle is one of the most visited castles in Saxony-Anhalt.

I have to say, I didn't really go gungho in exploring Wernigerode, as my primary reason for being there was a personal visit, but I must say the things I saw were rather charming, and I did go out exploring the town with my friend and her toddler. It's just I didn't take my camera out too often unlike before.