The Great Synagogue and Jewish Museum in Budapest

Last December, I was in Budapest, less than a week after I got back from New York City. We were spending Christmas weekend with my in-laws. I took a day off, and so I was able to fly in the morning, which gave me the whole day to explore the city on my own. I have been to Budapest many times already, so it is not like I am trying to cram plenty of things during my visits. This time, I just checked out the Great Synagogue. 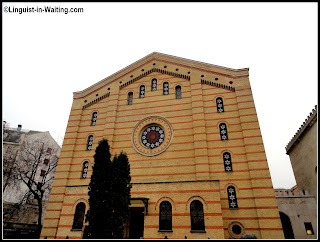 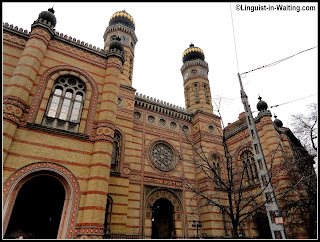 The exterior has Moorish and Byzantine influences, and there are two onion domes that feature on the facade. The facade is one of the more ornamental facades I have seen. 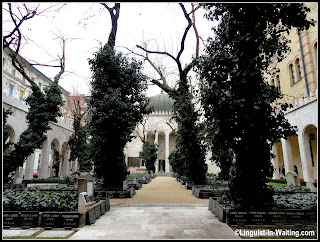 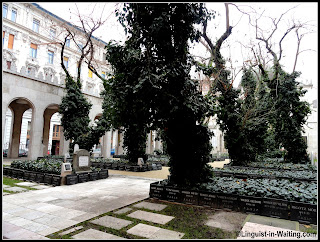 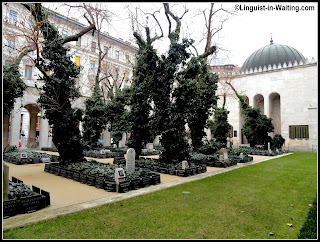 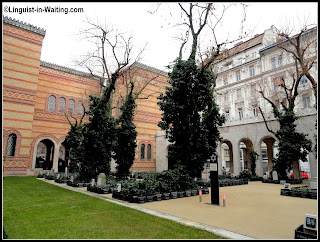 The pictures you see above are from the garden. There are graveyards, and this area also formed part of the Budapest Ghetto. The Jewish Museum which is attached also features several artifacts related to Jewish life in Hungary. 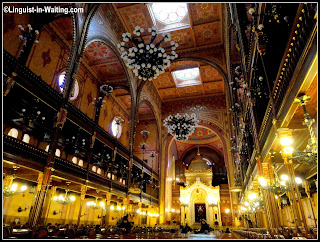 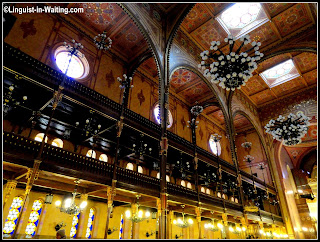 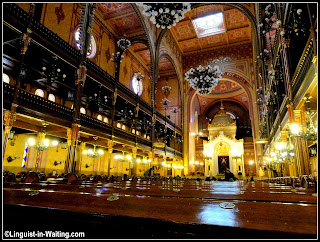 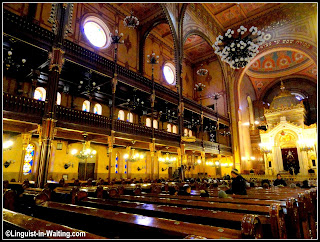 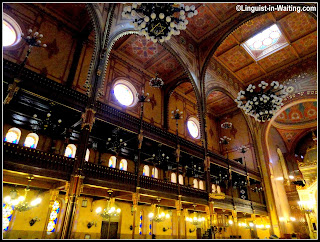 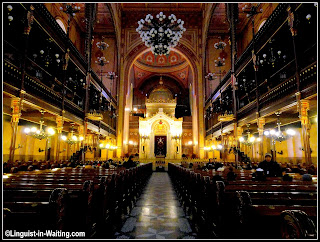 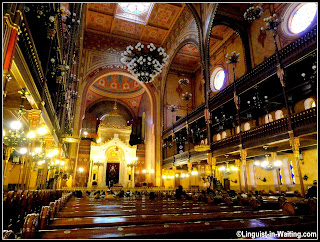 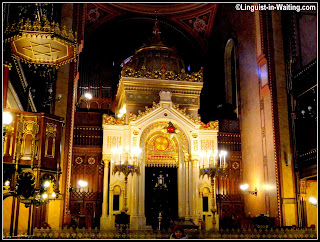 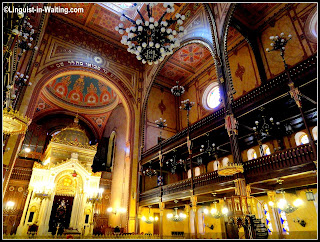 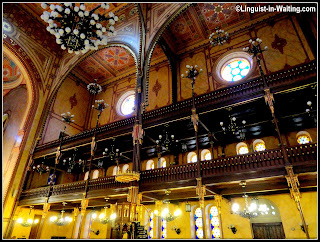 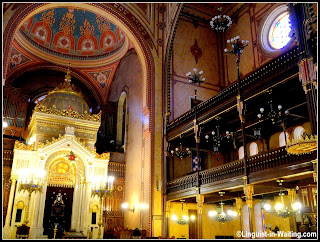 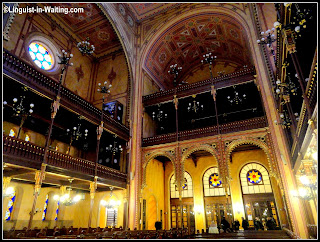 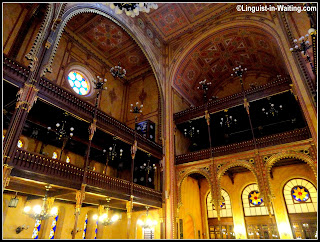 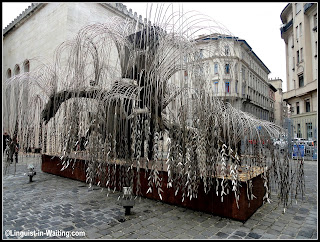 This is the interior. It's dark, but beautiful at the same time. There are plenty of Jewish ornamental features. And there's plenty of places to sit. If you are male, you have to cover your head when you enter. They give away disposable skullcaps at the door.

After visiting the synagogue, I had lunch across the street. Then I actually visited another museum (the Terror House), but that was intense, and I didn't take any photos. So I'll leave it at that. But yes, if you are in Budapest, try visiting these places, and you'll learn something new.