A Long Weekend in Oslo: The Armed Forces Museum

The last thing we visited while we were in Oslo was the Forsvarsmuseet, or the Armed Forces Museum. This museum is located within the fortress, and as we were strolling the fortress grounds, we saw that this museum was open, so we figured we might as well check it out.

The contents of the museum show the various military equipment that the Norwegian Armed Forces have used over the years. It isn't a major museum in the city, and things are not always labeled in English, but nevertheless, it is a great way to spend some time. After all, it is free. 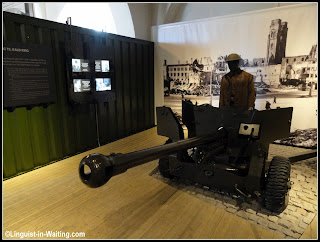 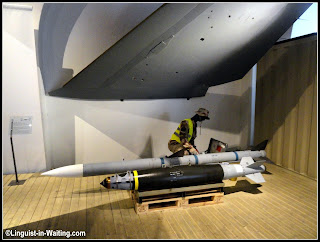 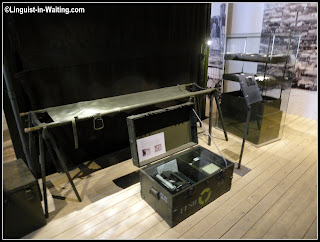 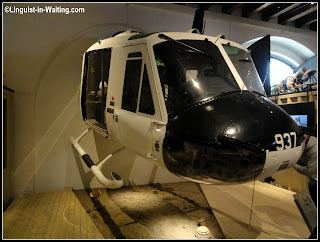 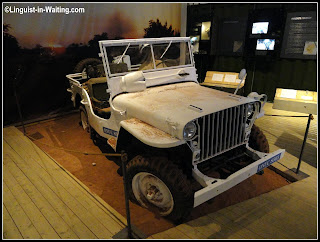 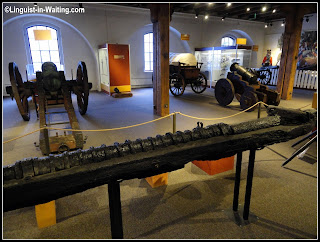 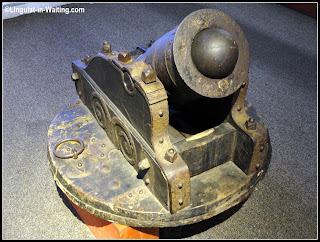 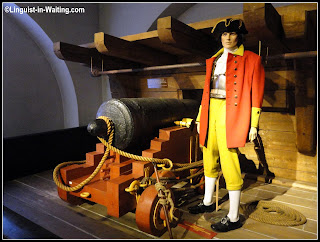 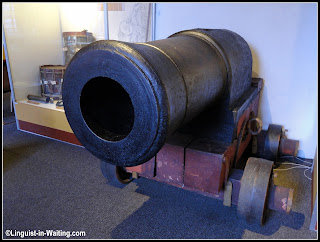 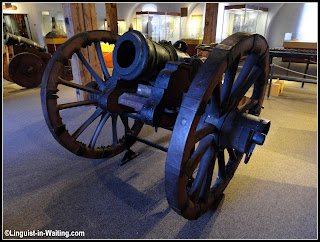 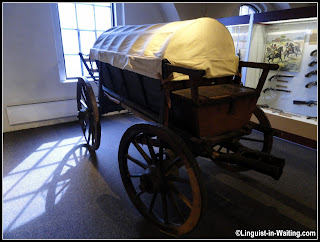 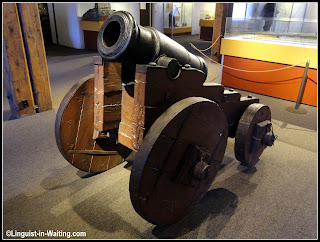 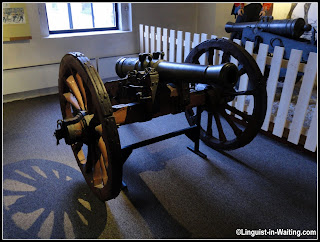 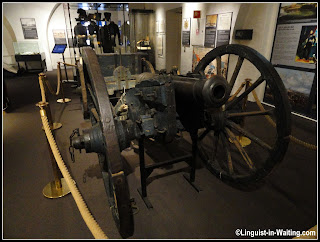 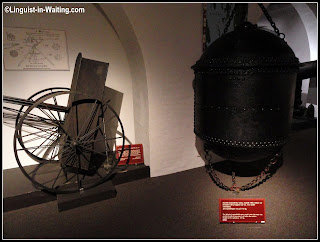 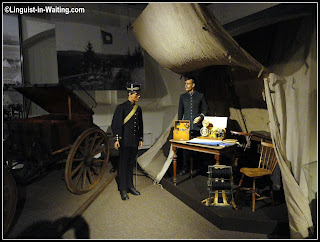 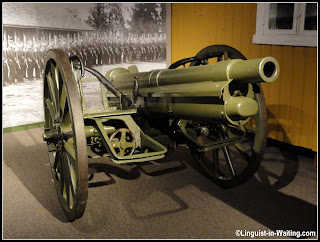 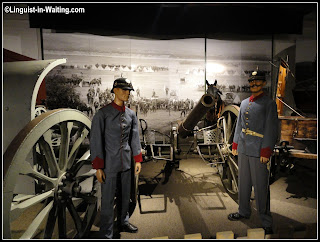 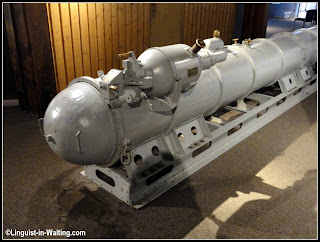 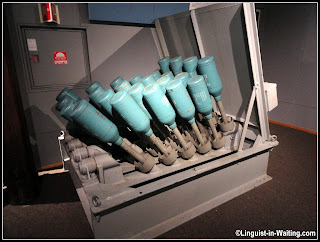 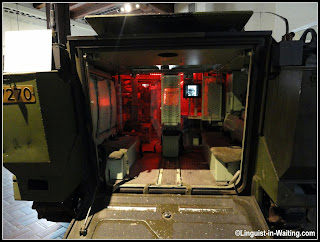 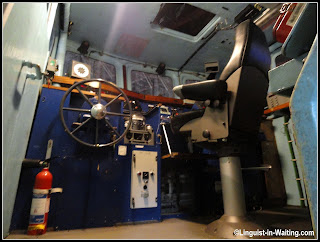 As you can see, the exhibits show a lot of weapons. From a historical perspective, it is quite interesting, as you can see how military power developed over the years. What was avant-garde in one era is definitely low-tech in another. But at the same time, it also puts this weird taste in the mouth, as these are after all weapons designed to kill other people. You see how people become more and more sophisticated in killing one another.

Anyway, that was just an angle that I suppose cannot be avoided when visiting these things. Aside from that, I also learned about Norway's military activities, and how it contributed to various military actions not only within Norway but also in other parts of the world. After all, Norway is a part of NATO, and NATO forces are active in several locations worldwide.

So, that was our last activity in Oslo. After checking this out, we went to a cafe to eat lunch, and after lunch, we headed to the airport to go home.