A Long Weekend in Oslo: The Fram Museum

As I said before, my visit to Oslo was very educational. I learned a lot, and the amazing museums definitely played their parts in this endeavor. One of the best museums I have entered was the Fram Museum. This is part of a collection of museums located in Oslo, and this museum concentrates on the Norwegian efforts regarding polar exploration. It also focuses on the lives of three Norwegian explorers: Fridtjof Nansen, Otto Sverdrup and Roald Amundsen. And finally, it also displays two ships that these brave men used: the Fram and the Gjoa. 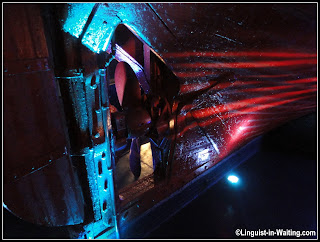 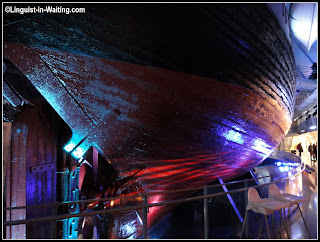 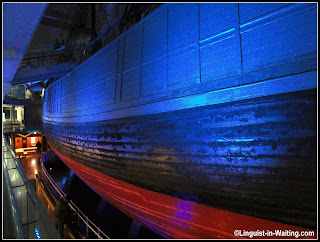 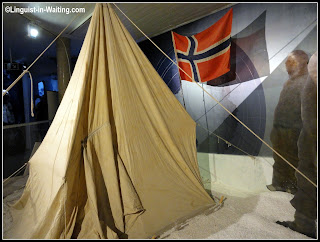 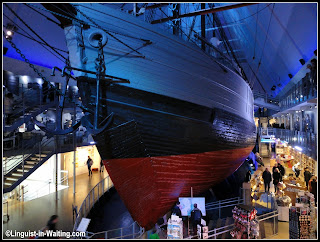 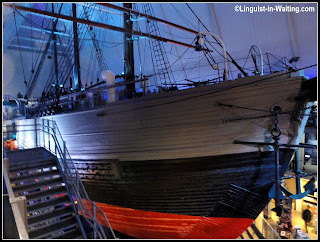 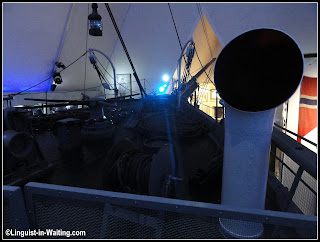 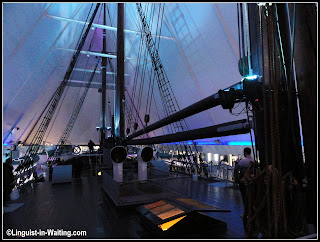 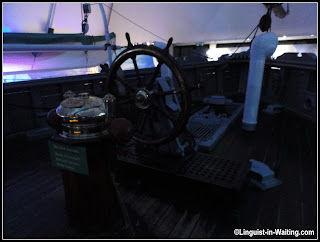 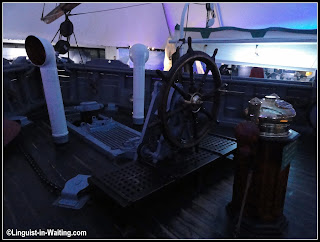 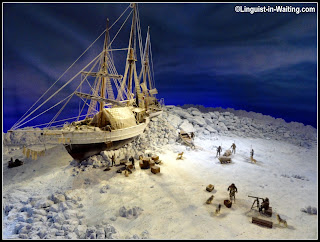 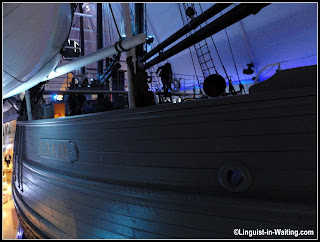 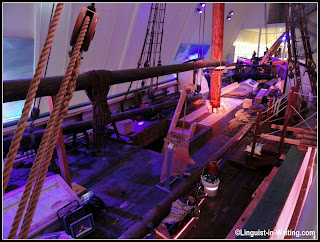 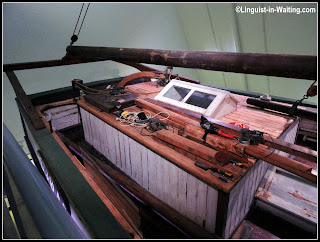 The museum has the Fram right in the center of the building, and yes, one can go onboard. There is a wealth of information in this museum, and I must say I definitely learned a lot of historical information regarding polar exploration, from how the men tried finding elusive paths such as the Northwest Passage, to how one team went ahead to beat another team to find the South Pole.

The pictures you see above show the museum: there are plenty of things to read on the walls, and these photos more or less just show the ship as it is positioned right in the middle of the room. 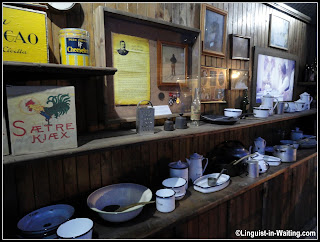 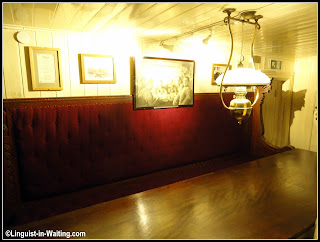 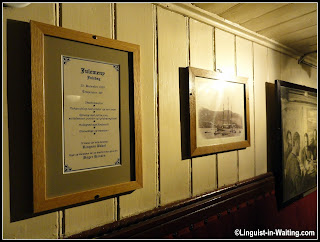 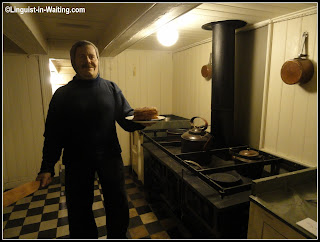 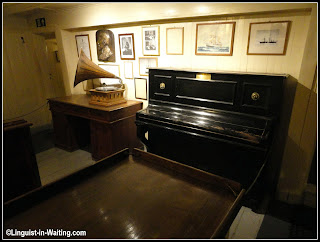 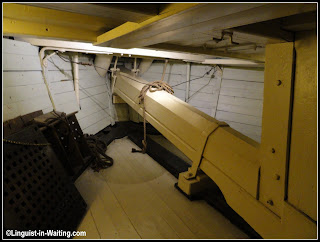 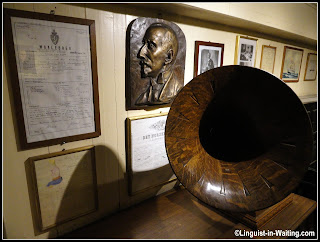 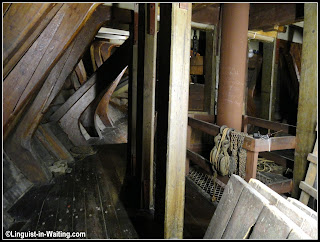 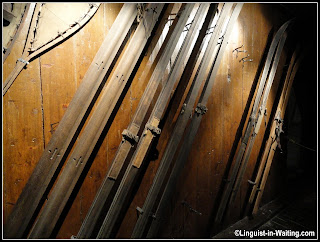 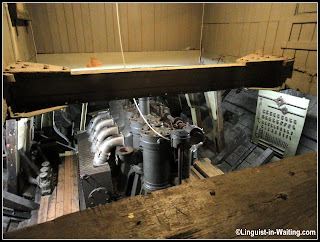 I am also showing here some of the interior areas of the ship. There are plenty of rooms, but one remarkable thing is that no matter how important the people who occupied the best rooms were, the best rooms were nevertheless quite small and cramped. I suppose this isn't a luxury ship after all, but a ship designed to explore extreme parts of the planet.

There are plenty of things to learn and do in this museum. If you have children, there are also areas designated for kids, so they won't be bored with the wealth of information this museum provides. We were here for about 4 hours, and it was definitely quite a mouthful to digest such amount of information, but nevertheless, it was a very positive experience.